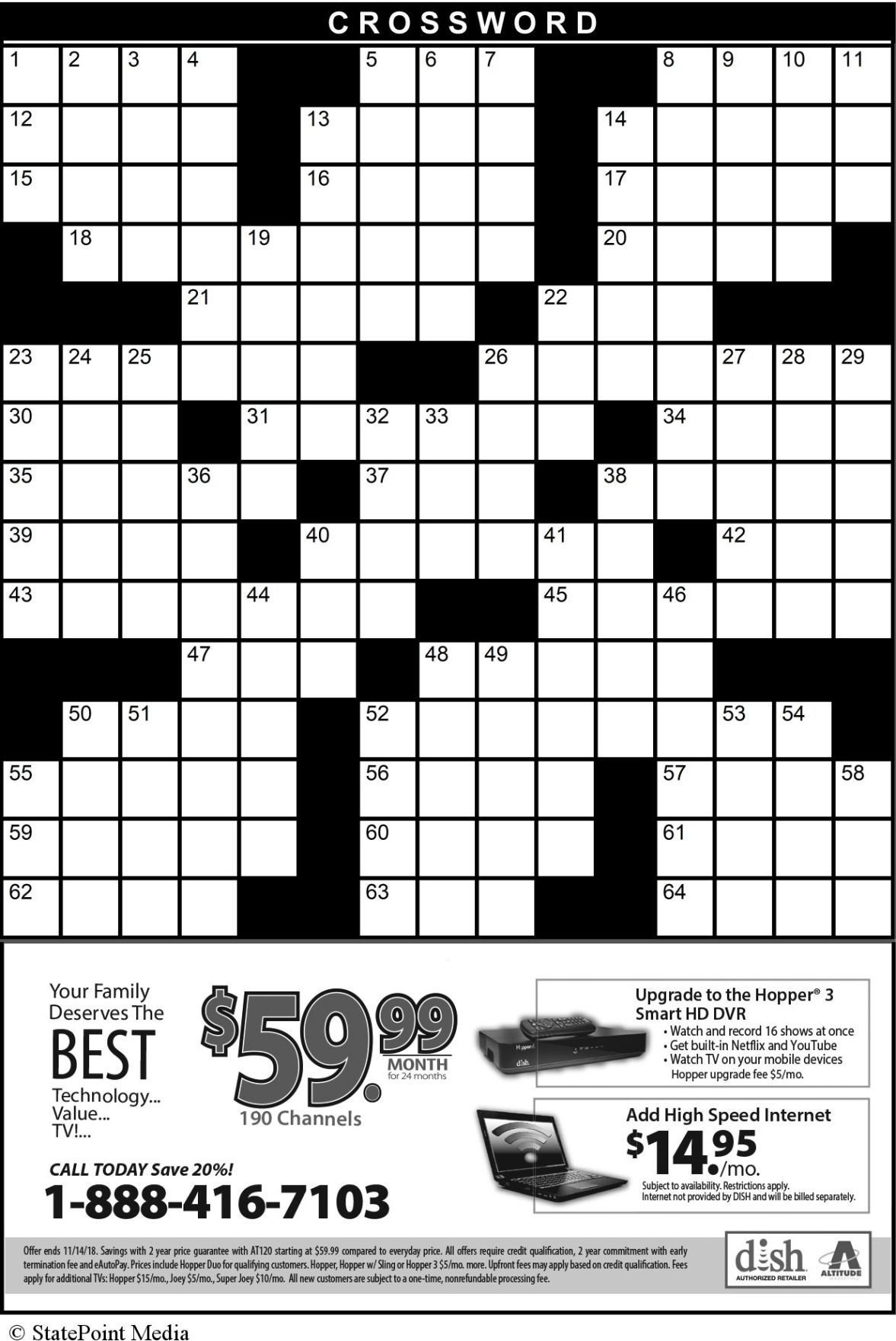 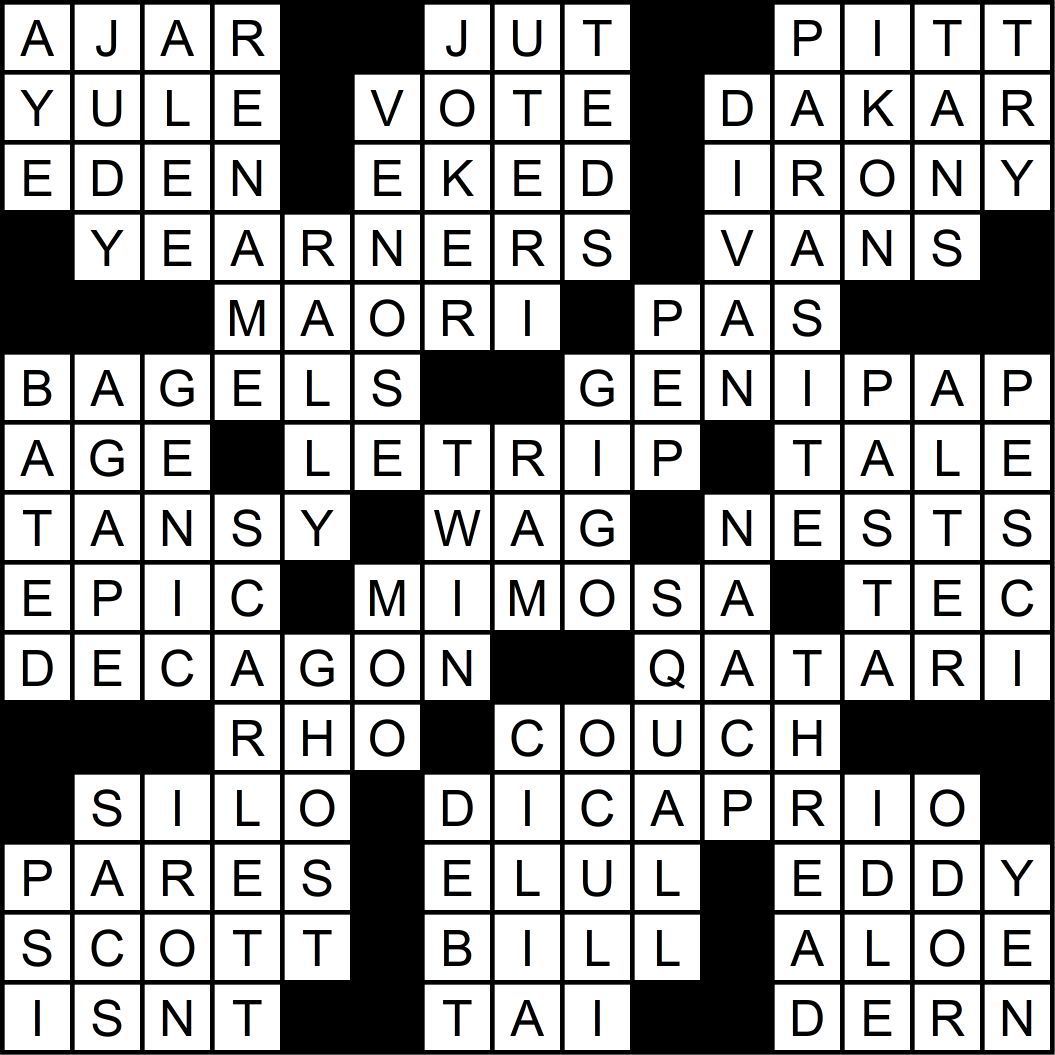 8. *”Once Upon a Time... in Hollywood” supporting nominee

60. *He was nominated for “Lost in Translation”

1. Reply to a captain

7. *Oscar-winners Gore, Fonda and Cameron did this talk, pl.

9. Image in an Orthodox church

26. Garbage in, garbage out

28. What tailor shops do

29. *He won an Oscar for role in a Scorsese movie

44. *Whoopi Goldberg scored an Oscar for this movie