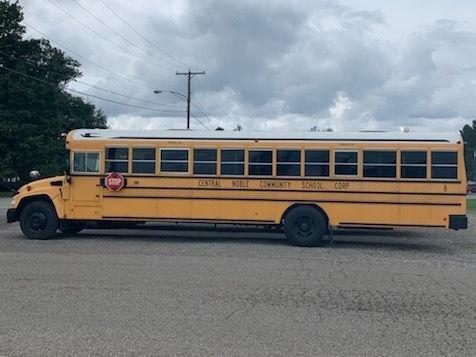 A Central Noble bus similar to this model was reported stolen by the school corporation. The bus was taken from the outside of the bus garage area on S.R. 8. It was recovered in Fort Wayne. 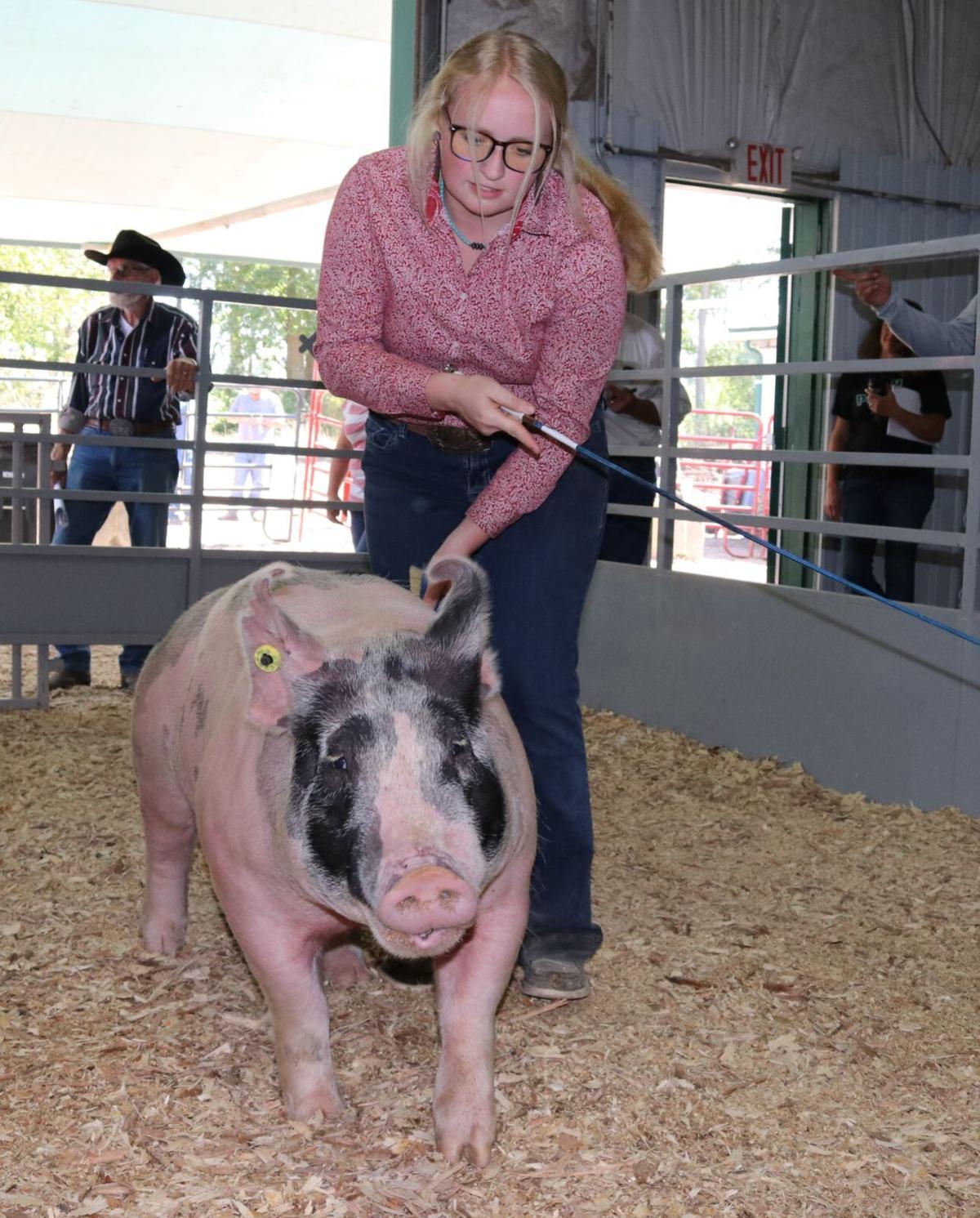 A Central Noble bus similar to this model was reported stolen by the school corporation. The bus was taken from the outside of the bus garage area on S.R. 8. It was recovered in Fort Wayne.

ALBION — Central Noble Schools has its bus back.

It turned up about 40 minutes away in northwest Fort Wayne.

The missing bus, which was taken from the Central Noble bus lot in Albion sometime between Oct. 1-4, was located Thursday evening parked between two semis on Goshen Road in Fort Wayne, across from the Best Deal Auto Sales dealership.

Central Noble School Police Chief and Transportation Director David Worman said there was no obvious damage down to the bus, but he ordered an inspection by the Indiana State Police before allowing children to ride on it again.

School officials reported to the media on Thursday that someone had taken a full-size, 72-seat yellow school bus.

The story was posted by KPC Media Group on social media and shared widely by members of the community, and that led to the recovery of the bus, Worman said.

The story was shared nearly 900 times from the Albion New Era, News Sun and KPC News Facebook pages in less than 24 hours and reached more than 23,000 users on the social media site.

Officials have video from inside the bus, video that Worman said he will share with other law enforcement agencies.

According to the video’s time stamp, a single man entered the bus located outside the bus garage on S.R. 8 at approximately 1 a.m. Monday and drove off with it.

Video showed he took the bus straight to the Goshen Road lot, disembarked, and left. A local resident saw the bus and the story on social media and connected the two.

Worman notified the Fort Wayne Police Department so they could clear the bus. Worman and the school’s mechanic then went to the lot and picked up the bus.

ANGOLA — A tip from a citizen led to the capture Wednesday morning of a man who escaped police custody Monday in Kendallville.

David Ellis Hicks, 40, was taken into custody by Angola Police at approximately 8 a.m. after Noble County dispatchers received a tip.

Noble County dispatchers passed on the tip — and a picture of Hicks — to the Angola Police Department. Officers with that department went to Walmart, 2016 N. Wayne St., Angola, and arrested Hicks, according to the Noble County Sheriff's Department.

Hicks had escaped from the back seat of a police car at approximately 2:18 p.m. Monday after being arrested on failure to appear warrants issued by Noble and DeKalb counties.

Once Hicks was placed in the back of the police car, the arresting officer went to search an outbuilding for illegal narcotics.

Hicks managed to work his cuffed hands to the front of his body and then somehow got out of the police car.

Following a large search by police K-9s, drones and officers from multiple jurisdictions in the southern part of Kendallville Monday afternoon, Hicks remained at large until Wednesday morning.

DeKalb County authorities issued a warrant after Hicks failed to appear for court on charges of burglary and theft. In Noble County, Hicks did not appear for court relating to a charge of resisting law enforcement.

ANGOLA — Trine University is serving 5,467 students this fall, more than 200 above its previous enrollment record.

“We are proud that an increasing number of students continue to choose Trine University as the pathway to their career and life goals,” said Earl D. Brooks II, Ph.D., Trine University president.

On campus in Angola, there are 2,239 students, which equals the record number set last year.

The 5,467 tally includes all programs and all platforms Trine uses to connect with students, including TrineOnline, the College of Health Professions in Fort Wayne and dual credit programs.

The record enrollment is fueled by growth across multiple programs, locations and platforms.

The university saw growth in the number of new students from 2020, with main campus enrollment matching last year’s record. This was all despite the challenges produced by the COVID-19 pandemic that saw Trine returning to a much different campus last fall than the one that had to be vacated in spring 2020 for virtual learning to finish out the 2019-20 year.

An increasing number of students are enrolled in TrineOnline programs this fall. Enrollment in graduate programs, in particular, has been buoyed by interest from international students.

LAGRANGE — After a year away because of the COVID-19 pandemic, the LaGrange Corn School returned this week.

Corn School is the oldest, continuous street festival in Indiana.

S.R. 9 was shut down through LaGrange so rides and booths could be set up for the festival.

This year’s event began with a classic car cruise-in, with a parade. A children’s parade followed Wednesday, with the first night of the Miss Corn School contest and LaGrange County’s Citizen of the Year. Farm, flower, baked goods and scarecrows were entered for judging. The event also includes a school float contest.

There were parades for children, cars, a salute to veterans, firefighters, emergency responders and police officers and big finale parade.

The event included a reunion of past champions dating back to the contest’s origin in 1992. The competition matched the best showmanship performers from seven species in individual livestock shows earlier in the week at the DeKalb County Free Fall Fair. It required them to prove their versatility by showing six different species over the course of two hours in the ring.

Taylor came in not only as the 2020 winner, but also as the supreme champion of showmanship at this summer’s Indiana State Fair.

A senior at DeKalb High School, Taylor said she has applied to several colleges, but expects to enroll at Purdue University to study animal science. She is the daughter of Matt and Julie Taylor of Corunna.