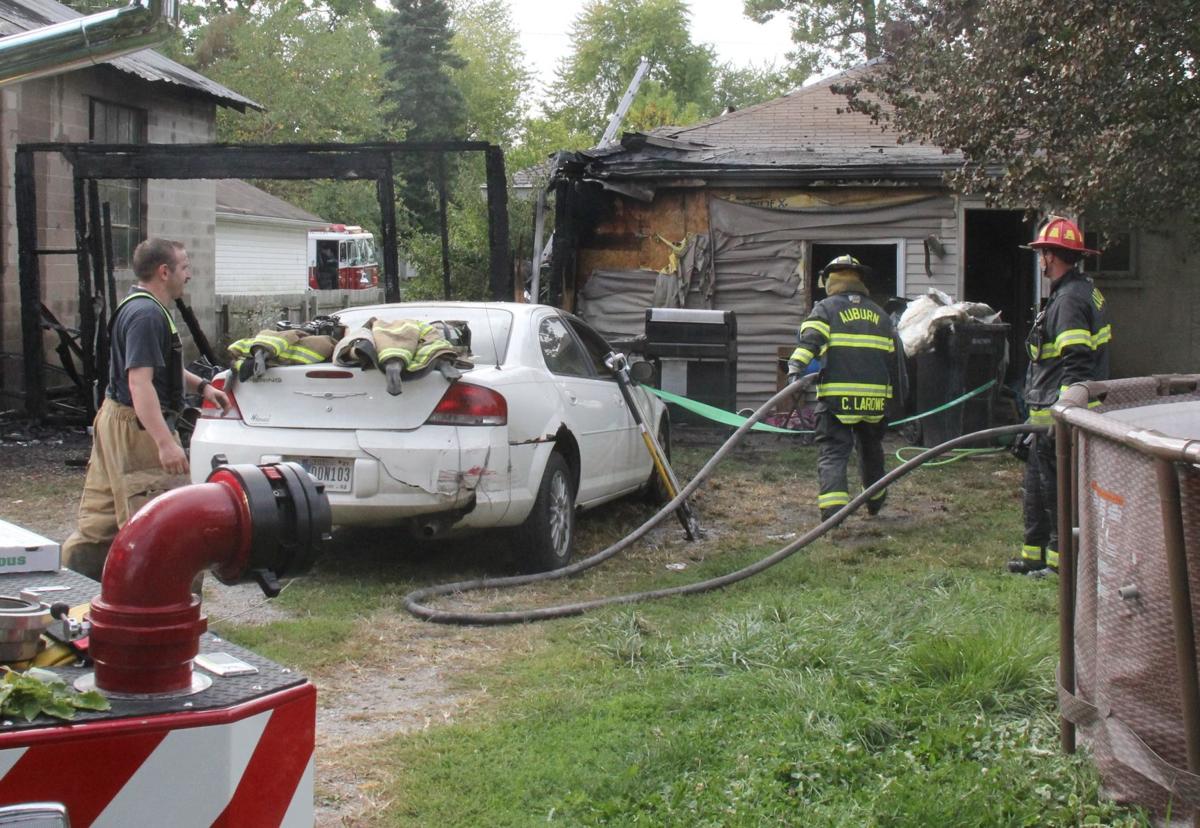 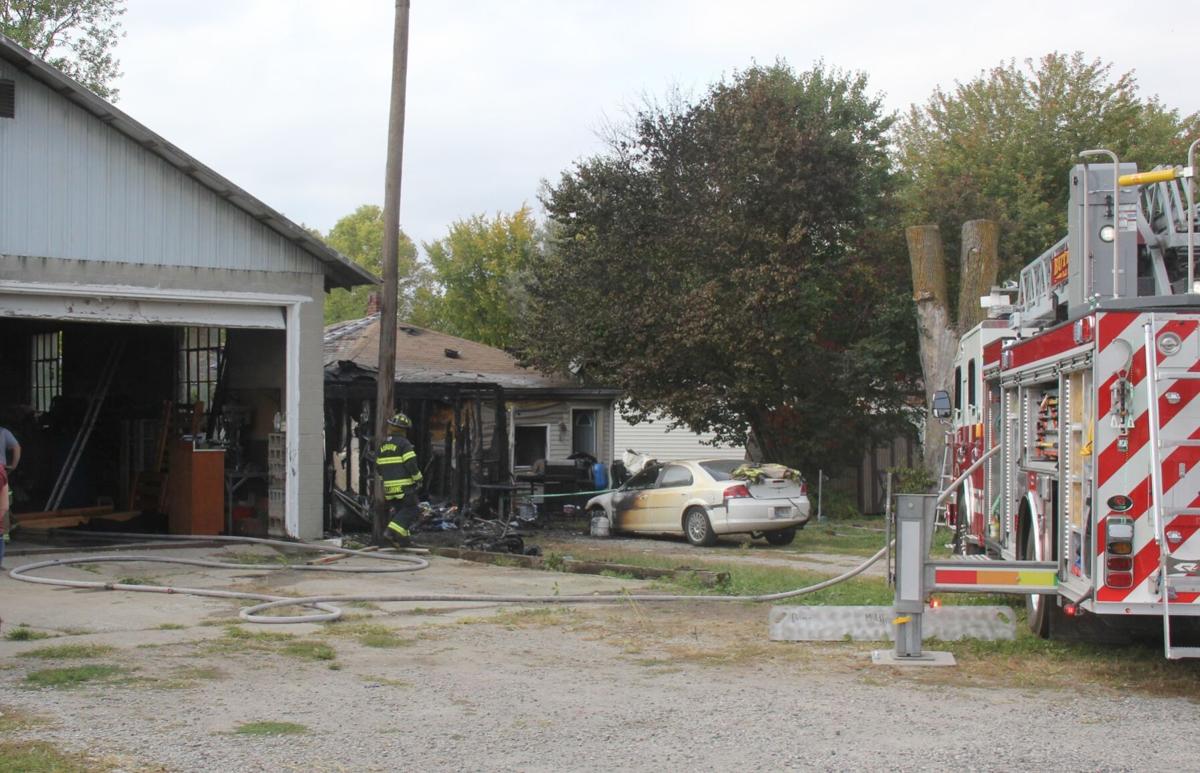 Firefighters from four departments responded to a fire involving two structures in St. Joe Sunday afternoon. Three people escaped a burning home, but a cat perished in the blaze.

Firefighters from four departments responded to a fire involving two structures in St. Joe Sunday afternoon. Three people escaped a burning home, but a cat perished in the blaze.

The initial fire was reported at 1:26 p.m. in the east side of a residence at 103 School St., north of Washington Street (S.R. 1) in St. Joe. The blaze then spread into a garage connected to 407 Washington St., Concord Township Fire Chief Mike Georgi explained.

A mother was outside the School Street house and two children were inside when the fire was reported, Georgi said. The mother and children escaped without injury.

Firefighters do not know how the fire started. Georgi said an inspector from the Indiana Fire Marshal’s Office was expected to come to the scene Monday to help with the investigation.

The School Street property sustained heavy damage. The Washington Street garage was a total loss, Georgi said. Firefighters were able to prevent the fire from spreading to another structure.

The fire was placed under control at approximately 3:30 p.m. Washington Street (S.R. 1) was closed during the fire because firefighters had a large-diameter hose connected to a hydrant stretched across the road.

Firefighters from Concord Township, Spencerville, Butler and Auburn responded to the scene. An ambulance from Parkview DeKalb EMS and the DeKalb County Sheriff’s Department also assisted.