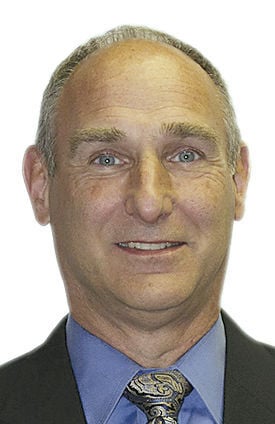 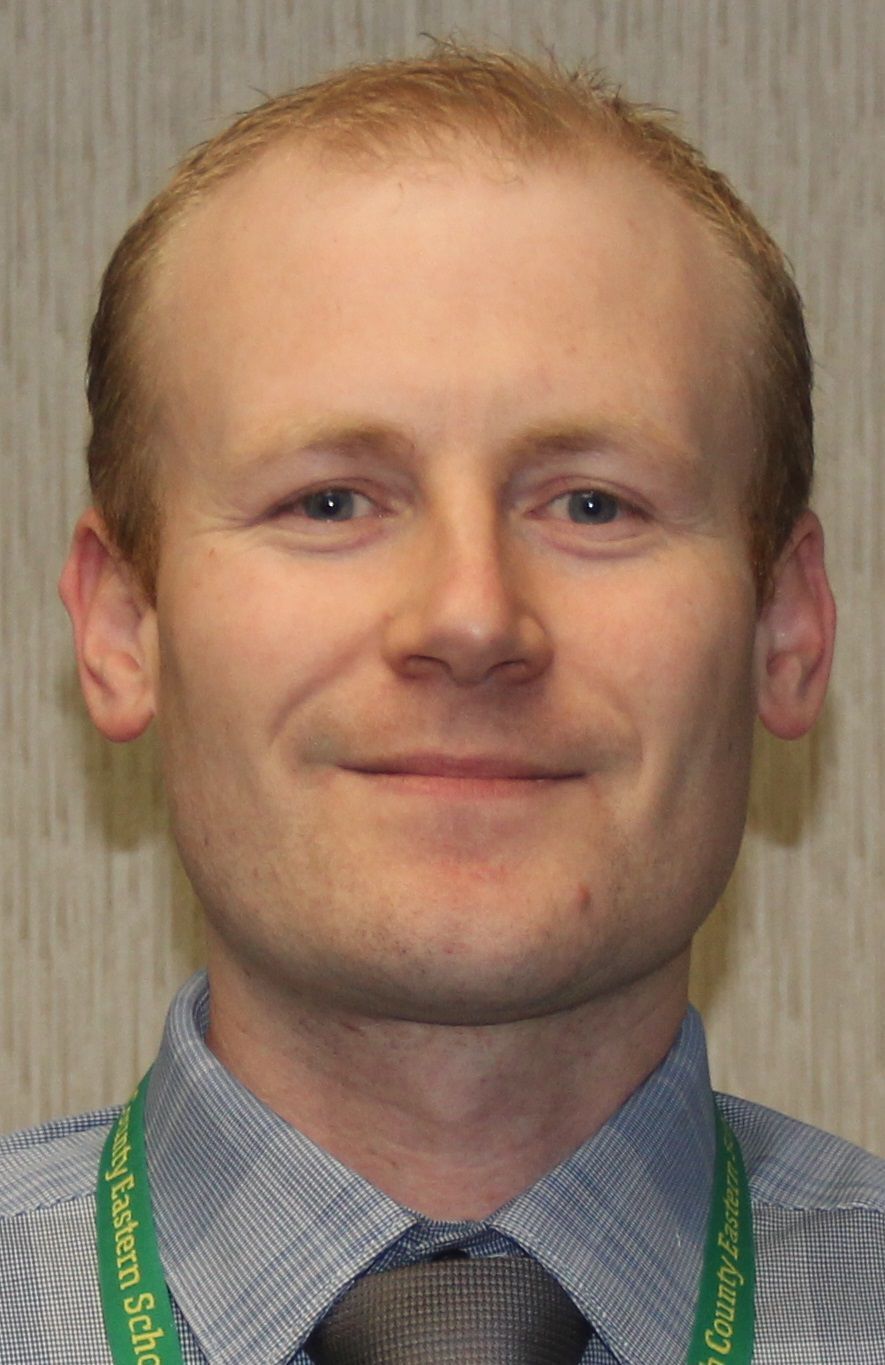 BUTLER — DeKalb Eastern Superintendent Dr. Jeff Stephens doesn’t know what he’ll be doing after March 5, 2021, except that it won’t be to check weather conditions.

At Monday’s school board meeting, Stephens announced his intention to retire March 5, 2021, the last day before the school district enters spring break.

“It’s time,” said Stephens, 64, in a phone interview Tuesday morning. “By the time I retire, I’ll be in my 25th year as superintendent. While it’s not unheard of, it’s unusual. It’s time for Shane to take over and look at everything through a different lens.”

Shane Conwell, a former girls basketball coach and assistant principal at Eastside Junior-Senior High School, was selected by the school board as Stephens’ successor. Conwell has worked in the central administration office the past few years.

Conwell already holds his superintendent’s license, Stephens explained, and is in the process of completing his doctorate dissertation.

“I’ve been working toward this the last two years, two and a half,” Stephens said of his retirement announcement. “The board has been informed that entire time.”

Stephens’ wife, Nedra, a longtime art teacher at Eastside, retired at the end of the 2019-2020 school year.

Stephens has been associated with the DeKalb Eastern school district for all but four years of his educational career, first as principal at Riverdale Elementary School in 1983.

In 1990, he was appointed to a newly-created position of assistant superintendent to then Superintendent Dr. Charles Hampel. He was elevated to superintendent on Jan. 1, 1997 following Hampel’s retirement.

“Dr. Hampel was just an outstanding mentor and a great friend, and still is,” Stephens said.

“I think consistency is one. We don’t jump on a lot of bandwagons, never have. You look over these new programs that come out, and you parse the things that are important and plug them into your system.

“We don’t go hog-wild over any sort of new innovations,” he continued. “They have to be tried and true. Everything we do, we put a DeKalb Eastern flavor to it, if that makes any sense, making sure it fits into our pattern, that it works for our kids, our community and our patrons.

“Being a steward is probably the best example of what (Dr. Hampel and his administrative team) instilled,” Stephens said. “You’re a steward of taxpayer dollars, and we’ve tried to be very judicious in how we’ve raised dollars and how we’ve expended them.

“The main thing is the trust parents have placed in me for their kids,” he continued. “That’s just overwhelming, and always will be. If you’re not in this position, you don’t understand how important it is to have people trust you to send their kids to school every day.”

In his retirement letter to the school board, he wrote, “Since Jan. 1, 1997, it has been my honor to be called superintendent of the best school district in the state. During those years, we have experienced a few lows, but we have seen far more successes.”

Among accomplishments, he cited overseeing replacing or extensively remodeling each of the district’s buildings and maintaining “outstanding relations” with teachers and support staff.

“During my time at DeKalb Eastern, we have never lost focus on why we are here — preparing students for their future while being stewards of the taxpayers.

“I’ve made my career at DeKalb Eastern,” he said. “I taught four years outside of this district. The rest of my time has been here.

“It is an outstanding community. We have been identified over and over as a hidden gem, and I truly believe that.

“Graduation and seeing the kids go through, watching them over the years and seeing how they progress, and how they are successful in their businesses and careers outside of what happens at Eastside is rewarding.

“Personally, I was able to give both of my kids their diplomas. I’m so grateful for that opportunity,” he said. “I have been blessed.”

There have been many proud moments in Stephens’ career.

“If you don’t have safety, then you don’t have anybody who can do anything, either teach or learn,” Stephens said. “For me, that was a hallmark of what I’ve tried to achieve throughout my career.”

Looking ahead, he doesn’t have any concrete plans for the future.

“We were right until COVID hit,” Stephens said in response to a question about traveling. “Who knows what traveling will look like in the future?”

Stephens said he will maintain his position as chief financial officer for the Northeast Indiana School Insurance Trust, which provides health and LT insurance to seven school districts.

“Other than that, we’ll just take it day by day,” he said. “We originally thought about that spring break taking off, going and doing something. We’ll see what the circumstances are with COVID.