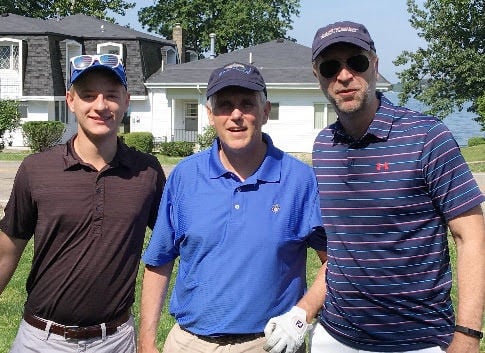 When a former student of Andrea Neal’s came across Vice President Mike Pence at the Maxinkuckee Golf Club in Indiana, Pence cheerily volunteered to pose for pictures. Pence is with David, right, and Christian Amstutz, who introduced themselves to the vice president on the course. 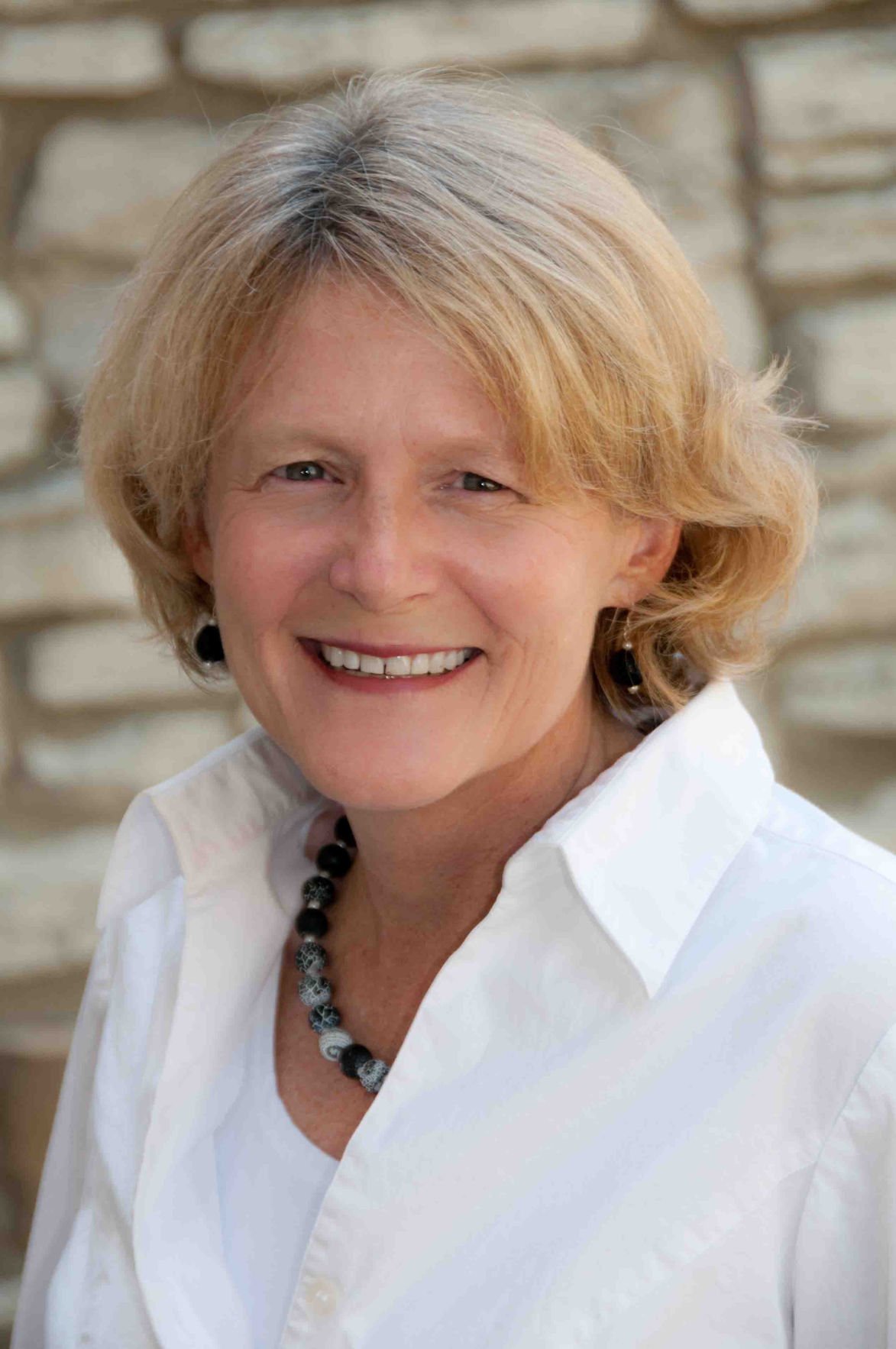 Making sense of Mike Pence. That was the task I faced over the past year in writing “Pence — The Path to Power,” the first comprehensive biography of the Hoosier vice president.

He is a man of both predictability and paradox.

Since first running for Congress in 1988, he has never wavered in his public policy views favoring limited government, free markets and social conservatism.

He is predictably loyal to family and friends and pleasant to new acquaintances. When a former student of mine came across him at the Maxinkuckee Golf Club, he cheerily volunteered to pose for pictures.

He is a predictable yes-man for President Donald Trump, often because he agrees with the policies at stake (tax cuts, deregulation), sometimes because he sees his role as devoted subordinate to the commander-in-chief (tariffs, trade policy).

And yet, to most of us observing him at arm’s length, Pence appears steeped in self-contradiction. He is a self-described “Christian, conservative, Republican, in that order” who has allied himself with a president known for narcissism, incivility and vulgarity.

My first step in making sense of Pence was to learn all I could about his childhood in Columbus, Indiana, and his earliest years in politics in the meandering Sixth District. I read hundreds of newspaper clippings from the Columbus Republic, the Muncie Star Press, the Franklin Daily Journal, and the Indianapolis Star, among other newspapers.

I contacted Pence’s friends and political advisers, who in almost every case were happy to meet with me to describe their relationships with the vice president. These included high school buddy Jeff Brown, college classmates Jay Steger and Dan Murphy, political allies Bill Stephan and Jeff Cardwell, and former top aides Bill Smith and Jim Atterholt. To a person, they described Pence as a funny and congenial man who had never met a stranger and was open to other people and differing political views.

In order to develop a well-rounded picture, I reached out to his political adversaries, too, folks like Melina Fox, who lost to Pence in the 2002 and 2004 congressional elections; John Gregg, the Democratic candidate for governor in 2012 and 2016; and Kevin Warren, a civil rights activist who spearheaded a campaign called “Pence Must Go.”

Gregg, never reluctant to attack Pence on the issues, initially was loath to grant an interview because he considers Pence a friend. “I don’t want to be part of a hatchet job or a puff piece,” he told me. “Neither do I,” I assured him.

All 50 of my interviews were on the record. I wanted to write a book that would be fact-based and historically reliable, so I committed to using named sources only. This was standard operating procedure during my 20-plus years with United Press International and the Indianapolis Star, a practice too readily abandoned by media looking for a scoop in today’s cutthroat reporting environment.

What emerged from my research was a more complicated portrait than the caricatured extremist depicted by pundits and late-night talk show hosts. Pence’s life story does not support simplistic conclusions that he is mere ambition in a suit or a thinly disguised theocrat seeking to impose a religious world order on the country.

His years heading the Indiana Policy Review Foundation are instructive. In the early 1990s, Pence helped build the think tank into a formidable player in Indiana policy discussions and took pains to call out what he considered crony capitalism on both sides of the aisle. During his tenure there, the foundation advocated for congressional term limits and an end to collective bargaining, prevailing wage laws and corporate welfare.

A defining moment came in 1993 when Pence on behalf of the think tank sued the Indiana General Assembly and all 150 members challenging the practice of logrolling, merging of multiple pieces of legislation into one in order to get more votes. Although he alienated fellow Republicans, Pence did not waver on the principle at stake.

While scripture does indeed influence Pence’s perspective on social issues such as abortion, his political philosophy has evolved over decades. Notably, Pence was a Kennedy Democrat when he enrolled at Hanover College in Madison, Indiana, in 1977. Four years later he was just beginning his conversion to free-market Republican ideals, thanks in part to the mentorship of history professor G. M. Curtis whose course on American Constitutional and Legal History forced Pence to grapple for the first time with separation of powers, federalism and states’ rights.

When it comes to the role of government, Pence is a strict constructionist, like the judicial nominees he has recommended to the President. Pence believes the Constitution should be understood based on literal and narrow reading of its language without regard to changing times or evolving social mores.

This can lead to the paradoxes that make him such a puzzling figure in American politics. As just one example, while he opposes the Supreme Court’s 1973 decision legalizing abortion, he would not pursue federal legislation to outlaw abortion outright. He would advocate that the matter be decided at the state legislative level because of his understanding (and arguably the Framers’ understanding) of federalism, the distribution of power between the nation and the states.

My job as a biographer was not to contest Pence’s politics but to present the facts and allow readers to reach their own conclusions about his character and policy preferences. As for his success as vice president, I’ll leave that analysis to future historians who will have, as Paul Harvey used to say, “the rest of the story.”

Andrea Neal is an adjunct scholar with the Indiana Policy Review Foundation. Her book, “Pence — The Path to Power” is available online from Indiana University Press or at a bookstore near you.

Andrea Neal, formerly editorial page editor at the Indianapolis Star, is a teacher at St. Richard’s School in Indianapolis and adjunct scholar and columnist for the Indiana Policy Review Foundation. Contact her at aneal@inpolicy.org.

Pence believes the Constitution should be understood based on literal and narrow reading of its language without regard to changing times or evolving social mores."