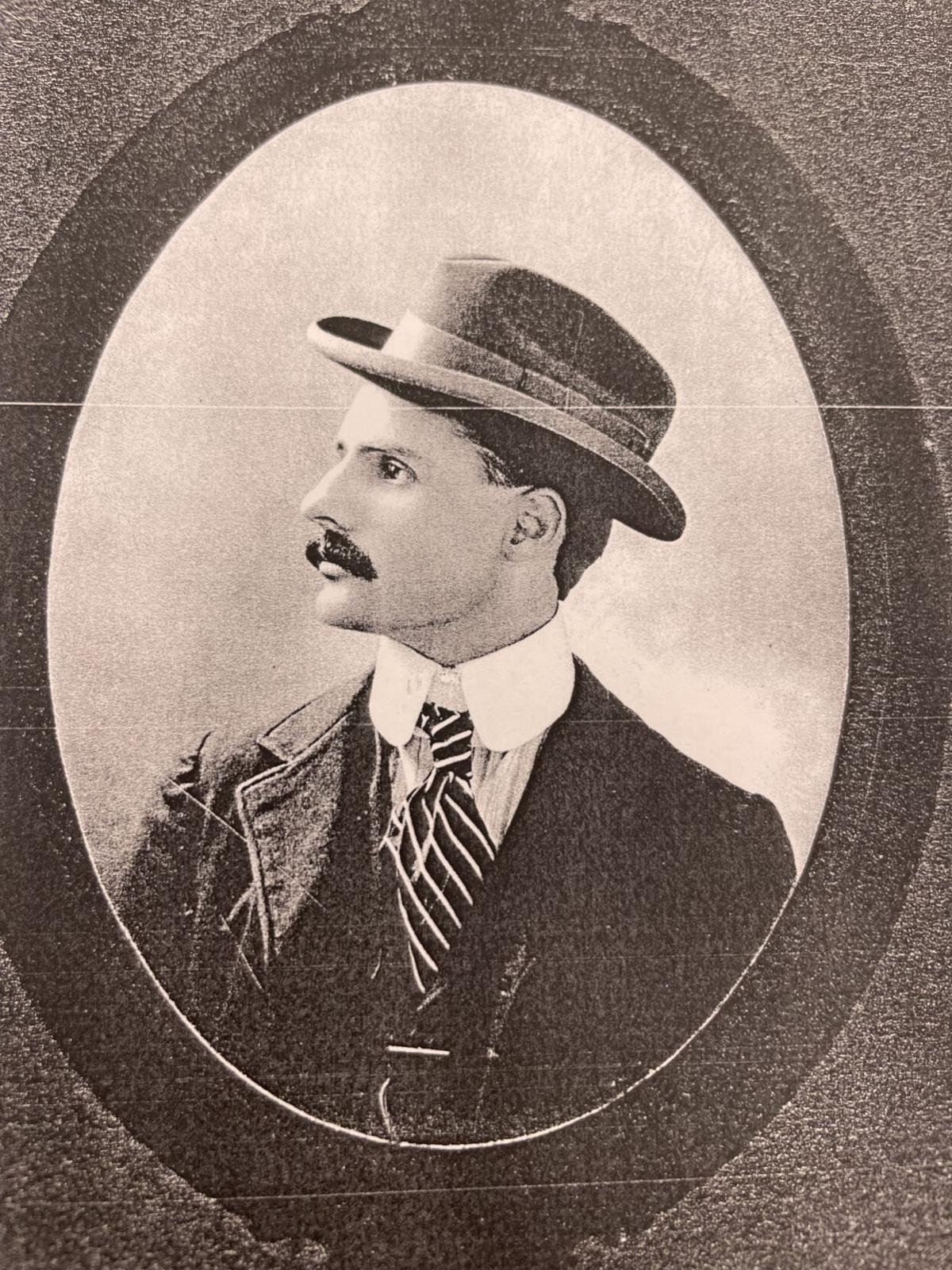 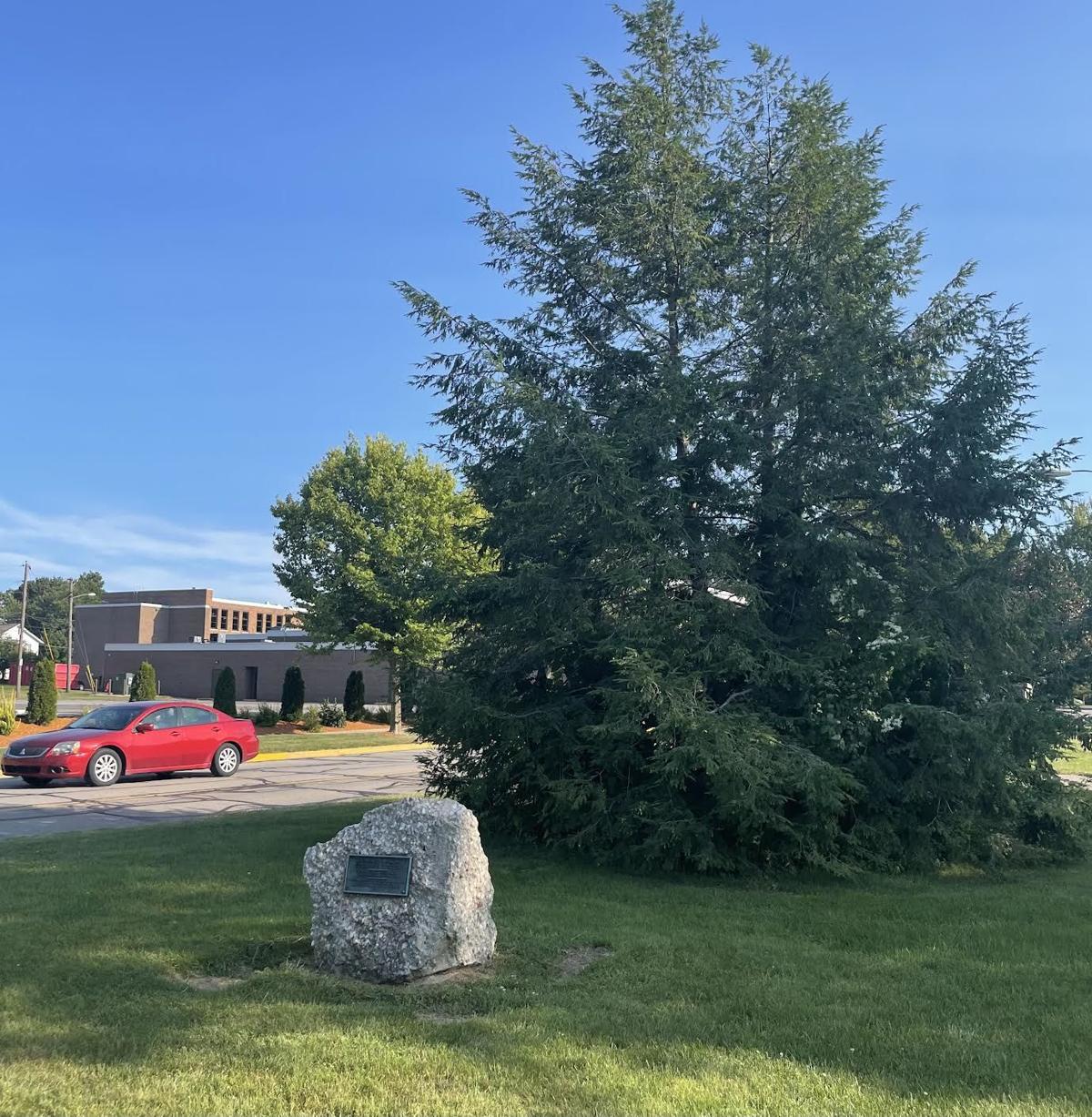 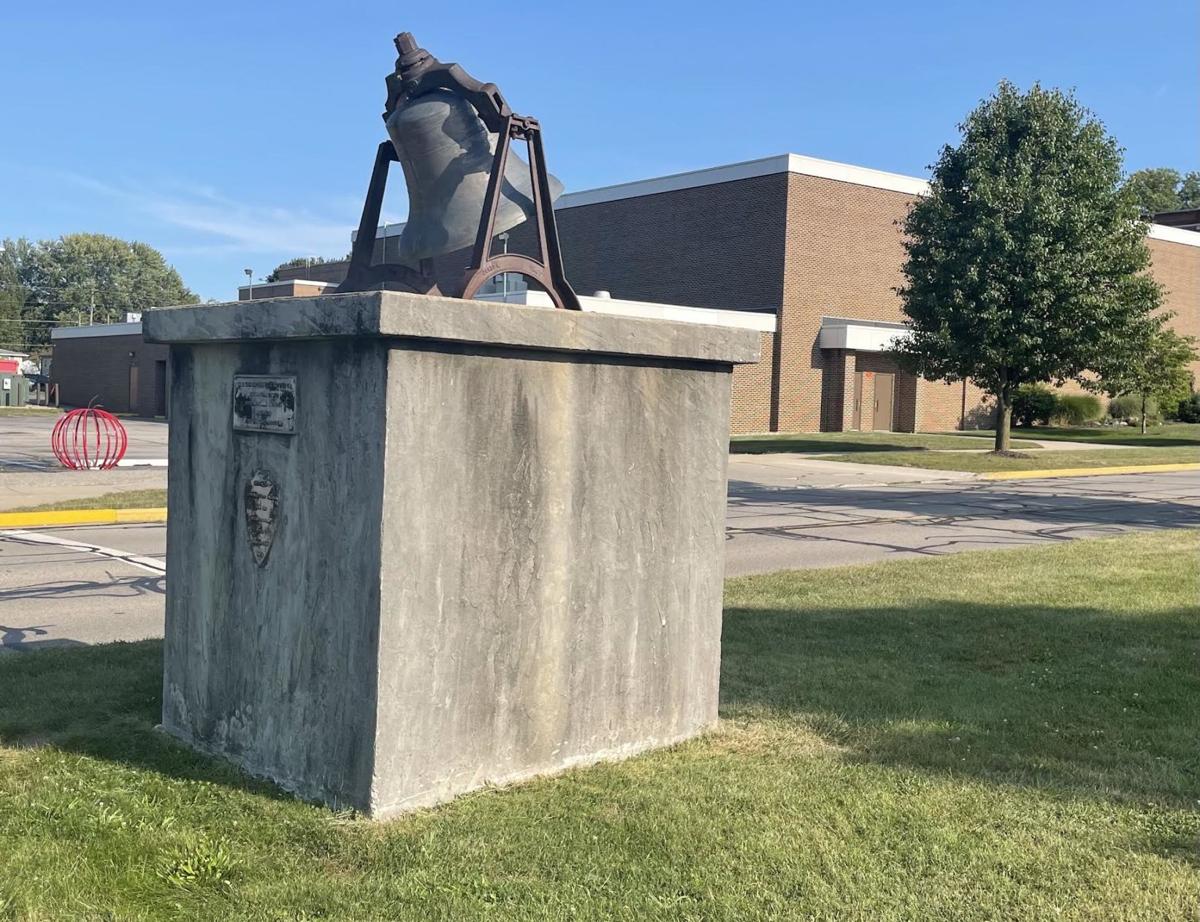 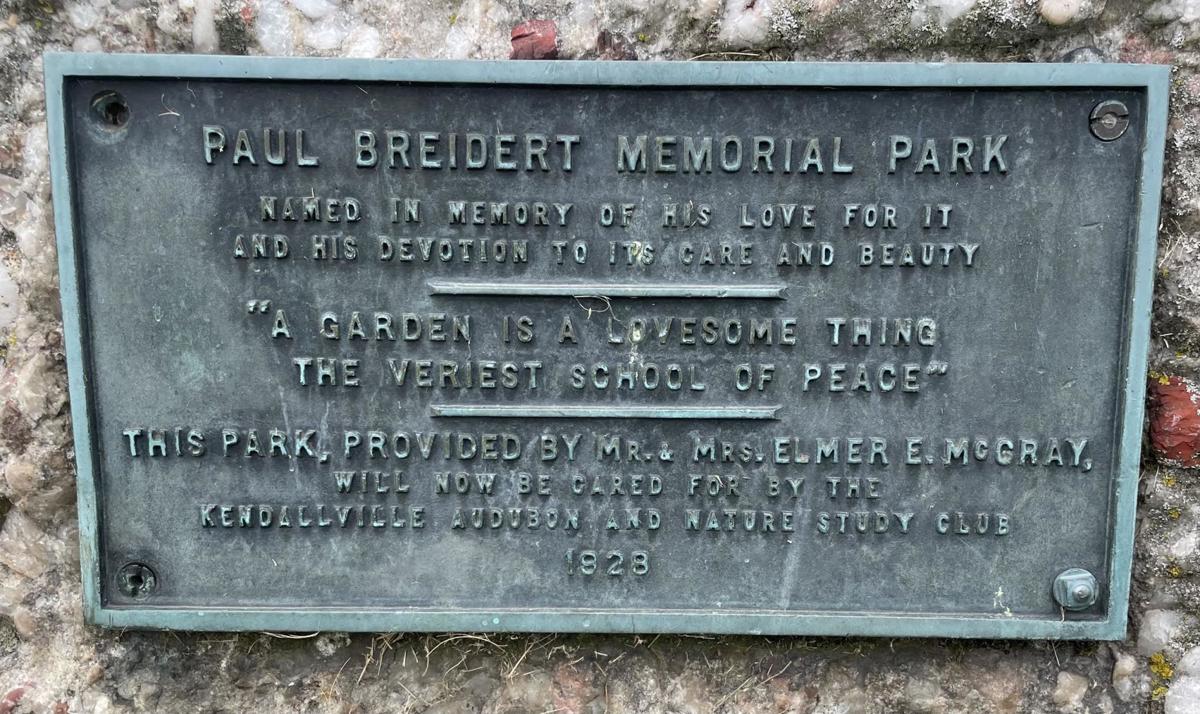 If you ask anyone in town to come up with its name, you might get “Triangle Park” or “The Point.”

They would be wrong.

Its official name is the Paul Breidert Memorial Park, cared for many years by its namesake and longtime neighbor at 316 Summit St.

The plaque, affixed to a large stone, at the northern edge of the park, states, “Paul Breidert Park Memorial Park is named in memory of his love for it and his devotion to its care and beauty.”

The park honoring Breidert was made possible in 1928, by the generous donation of Elmer and Lena McCray, owners of the McCray Refrigerator Co. of Kendallville.

Donated by L. J. Keller, the plaque was placed on a boulder brought from the Silas Foreman farm west of Kendallville. The Audubon Society agreed to care for the park.

Paul M. Breidert was a bachelor who cared for his invalid mother, Katherine Breidert, at their home on Summit Street. His father, Charles, a native of Berlin, Germany, came to America at the age of 17. He served in the U.S. Civil War with an Ohio volunteer unit. He later was a Kendallville businessman, erecting a block of buildings on William Street in 1886. He died Dec. 9, 1887, of asthma and dropsy. He was 55.

Upon the death of his father, Paul, 15, was forced to quit school to help earn living expenses for his mother and sister, Mathilda. Paul was first employed by the John Kaiser grocery store and later the Foster grocery store in Kendallville. On March 1, 1896, he joined the McCray Refrigerator Co., where he worked for 28 years until his death on April 15, 1924, at the age of 52. He succumbed to blood poisoning that went to his brain, as a result of a carbuncle on his knee.

Breidert was active in the community. He served on the Kendallville Community Club, the Audubon and Nature Study Club and helped organize the Oak Club. His flower garden at his home was reported to be one of prettiest and best kept in the city. He prided himself in beautifying the Triangle Park in front of his home. (The home has since been torn down. It was where the St. John Lutheran Church parking lot is located along Summit Street.)

A major addition to the park occurred in 1976, when the old Kendallville High School bell was erected at the site, south of the Breidert plaque. Included in the monument holding the bell was a time capsule, marking the nation’s bicentennial. It was dedicated to the educators of Kendallville.

Construction of the monument was by Strawser Brothers of Kendallville. The project was sponsored by the Kendallville Jaycees, with Jim Richardson, Ken King II and John Hageman heading the committee.

Among the long list of items placed in the time capsule were the base of the cornerstone of the original Kendallville school, a bicentennial bank, a program of the 40th reunion of the Kendallville High School Class of 1936, a copy of Arthur F. Mapes’ state poem, the book “The Industries of Kendallville in the Bicentennial Year,” materials from McCray Memorial Hospital, including sample X-rays, and copies of The News Sun.

A plaque on the time capsule says it will be opened in 2076, for the 300th anniversary of the nation’s founding.

The Paul Breidert Memorial Park today, which is mowed and cared for by city crewmen, gets most of its visitors during the Christmas season. In recent years, the large evergreen tree in its center has been decorated with lights at Christmastime. This year a lighting ceremony at the site is planned for Saturday, Dec. 4, the day of the annual Kendallville Christmas Parade downtown.

Terry Housholder is president and chairman of the board of KPC Media Group. Contact him at thousholder@kpcmedia.com.