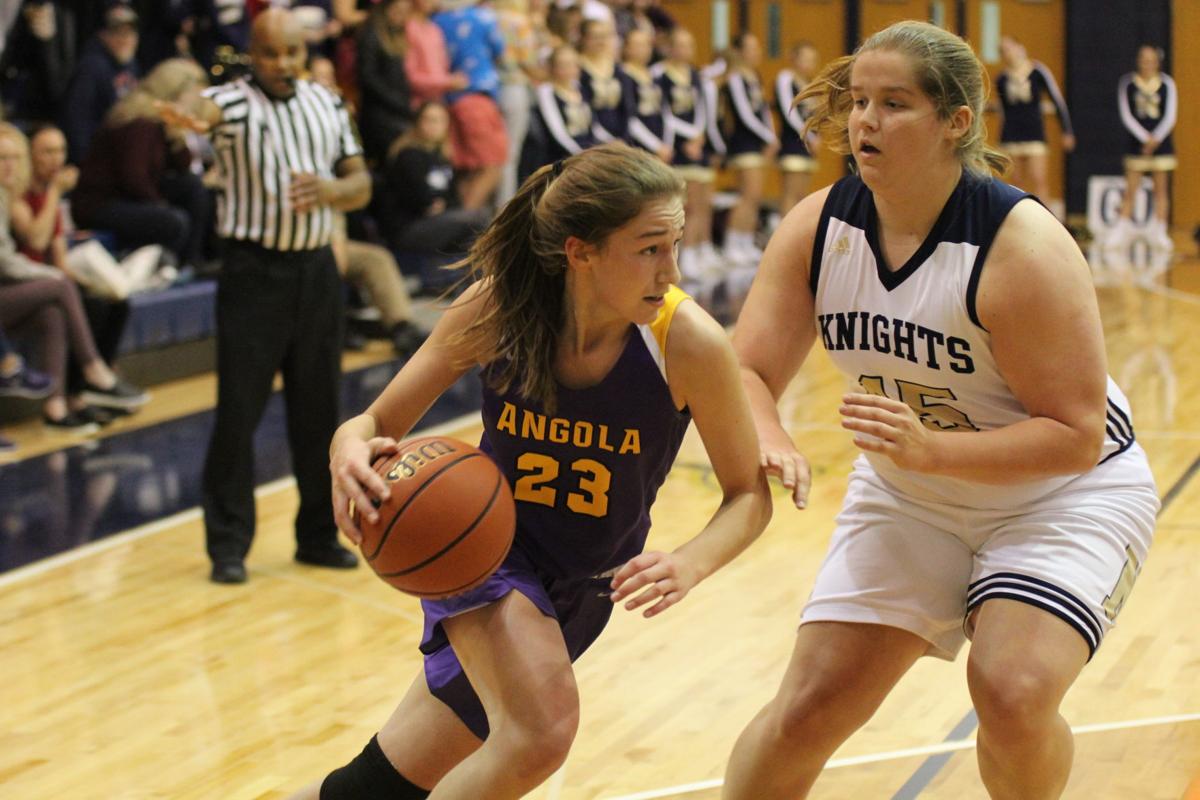 Lauren Leach and the Angola Hornets are the favorites to win this week’s NECC Tournament. 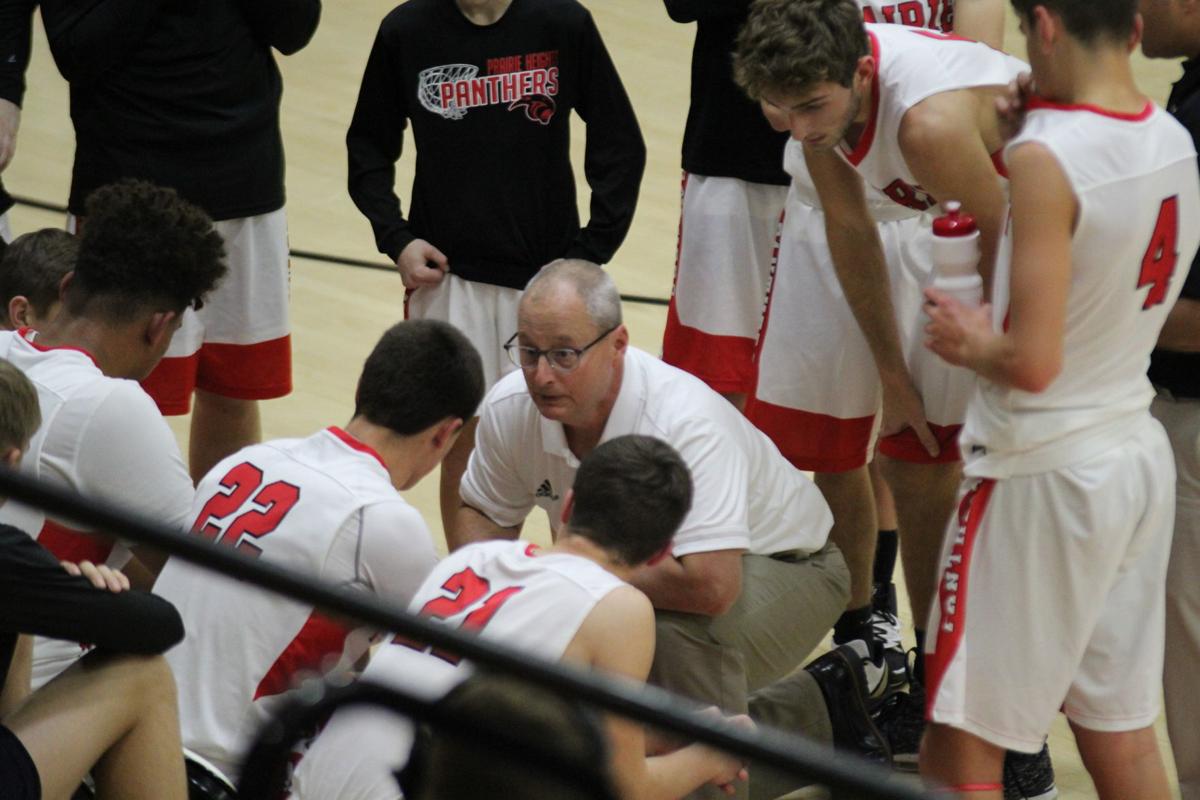 Lauren Leach and the Angola Hornets are the favorites to win this week’s NECC Tournament.

The Northeast Corner Conference Tournament is an exciting week of basketball and it gets underway today.

Unlike last year when we had two clear-cut favorites that would win the title, this year is a little bit messier, which in turn should mean more upsets and dramatic finishes. I still have a couple of favorites in mind, but how strong are they with a deep field of contenders on the both sides?

The Hornets are the favorite because they’ve beaten every NECC opponent they’ve faced so far this season, most of them by double digits. They still have the best player in the tournament, Hanna Knoll.

Angola has a first-round bye and a very winnable game against Churubusco in the quarterfinals. However, the road for their first NECC tournament title since 2018 gets tougher from there. The Hornets should know that they are the favorite to win the championship, but shouldn’t overlook any of the potential contender coming after them.

Any one of the four listed can challenge the Hornets for the title. The Railroaders are the most formidable challenger to Angola. They have multiple scoring threats, including Bailey Kelham, Faith Owen, Nataley Armstrong and Morgan Ostrowski. All four average more than seven points a game.

The Lakers are on a roll at the moment and are getting solid contributions from players not named Bailey Hartsough. Although, she has put up some big numbers recently, including 26 against Tippecanoe Valley. If she can continue that, the Lakers are going to be a tough out.

The Cougars and Blazers play each other in the first round tonight then get the winner of Garrett-West Noble on Wednesday, followed by a possible matchup with Angola in the semifinals. This is the toughest side of the bracket and which team comes out of it unscathed will be hard to beat in the finals.

Any one of these three could be in Saturday’s championship game because they’re all on the same side of the bracket. The Panthers and Eagles face off on Wednesday. All three have a player that can score in bunches and lead them to victory. Heights has Alexis German, Fremont has Jada Rhonehouse and Fairfield has Brea Garber.

There are a few teams that could be listed in this spot, but I’m confident in the Panthers this season. They made the championship game last season before falling to Westview.

Prairie Heights, which has never won the tournament, has what you want to win the NECC tournament, multiple scoring threats (Elijah Malone, Mike Perkins and Brandon Christlieb), a good defense (that hasn’t allowed more than 40 points in their last three games) and the first-round bye.

The Warriors are the strongest contender of all four teams. They won the conference tournament the last two years and have the best player in the tournament, Charlie Yoder. They’ve won six in a row, including two wins over their fellow contenders, Central Noble and Angola.

Westview’s only conference loss so far is to Churubusco, which recently added Landen Jordan to its lineup, and he will make a world of difference for the Eagles’ chances to win their first conference tournament title since 2015.

The Eagles are 2-0 since Jordan joined the team, but can they be successful against better competition? They were 2-4 before Jordan.

Angola gets the first crack at Churubusco in its first game of the tournament Wednesday. The winner will come down to which team can thrive in a slow-paced game. The Hornets showed what they are capable of by slowing down and upsetting Prairie Heights last Friday, but can they do it again versus the Eagles, which have scored more than 80 points in each of their last two games.

The winner between Angola and Churubusco will more than likely, in my estimation, get Central Noble in the semifinals. The Cougars have started to turn a corner on defense and have the offense to compete with any team in the conference. The duo of Connor Essegian and Sawyer Yoder is as dangerous as any and puts points up in a hurry.

When looking for a dark horse on the boys side, the Eagles were my best option. Fremont is in the top half of the conference in scoring at 57.2 points per game and has the first shot at Prairie Heights. If you can take down the top team in the tournament right off the bat, anything is possible after that.

Hannah Holstein is KPC Media Group’s sports prognosticating cow. She can be reached at hannahholstein@kpcmedia.com or on Twitter at WondercowKPC.