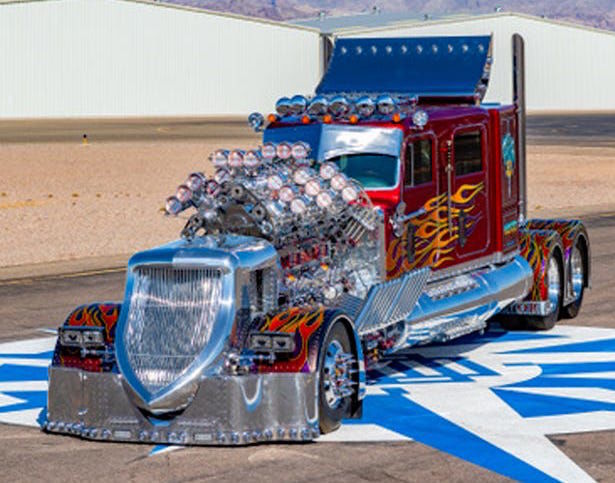 Worldwide Auctioneers of Auburn sold Thor, a customized Peterbilt semi tractor, for $13.2 million during a November 2019 auction in Saudi Arabia. 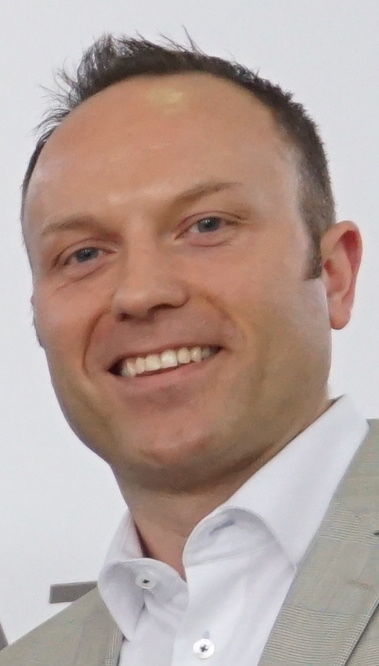 John Kruse of Auburn was auctioning collector cars in Arizona last week, but in November, he called bids in a more exotic desert.

The event served as a highlight of the two-month-long Riyadh “season,” one of several major, new festivals designed to boost tourism in Saudi Arabia.

For the auction, “They really wanted to have an American company, because they really want more Americans to come over there and see the perception we have of Saudis is really not correct,” Kruse said.

When the Saudis sent out invitations to car-auction companies, Kruse and his Worldwide partner Rod Egan sent back the most enthusiastic response.

“It sounds like an interesting challenge, but I’m excited about it,” Kruse said about his thoughts at the time. “We felt it would be a history-making thing.”

The new Saudi leaders, many in their 30s, reacted well to Kruse, too.

“I’m the only collector-car auction company owner in the world that is under the age of 40,” said Kruse, who is 39.

“They requested — and we delivered — a very diverse group of cars,” Kruse said. The sale offered street rods, modified and sports cars, exotics and classics — more than 400 vehicles in all.

“They were not quite ready for that many American cars” and were more familiar with European cars, Kruse said about the Saudi customers. Ownership and driving of antique and custom vehicles only recently became legal in the Saudi kingdom.

In the auction, he said, “We had a very low selling percentage, but we did sell a lot of cars privately.”

One of the few vehicles that sold in the live bidding made it worth the auctioneers’ travel. The price for Thor, a custom Peterbilt semi with an outrageous 24-cylinder, 1,704-cubic-inch engine, reached $13.2 million, a world record sum for a custom vehicle at auction.

“We did not expect it to bring that much money, but that’s why you do auctions,” Kruse said.

He predicts the Saudis will grow more comfortable with auction bidding by the second or third time around.

“We’re very much excited about going back and very committed to the Saudi market,” he said.

While the Saudis were learning about collector cars, Kruse was getting an education about the host nation.

“I think my perceptions were not quite correct” at first, Kruse said about Saudi Arabia. “Going out and walking around, it is much safer than it is here.”

Some 70% of Saudis are under age 35, he said, and virtually all of them speak English. In Riyadh, almost all signage is in Arabic and English.

On his trips to prepare for and conduct the auction, Kruse met several hundred people, he said. He found they have respect, admiration and appreciation for Americans.

“Every single one had vacationed in the U.S.,” he said. “That younger generation is extremely accepting of us. They’re excited to have Americans over there. … We were able to build a lot of what I think will be long-term friendships.”

In their rapidly changing culture, he said, “The Saudis are still kind of in shock. So many things have happened so fast.”

Women are driving now in Saudi Arabia, and at Kruse’s event, famed custom car designer Chip Foose conducted a drawing class for women — unthinkable even a year ago.

While Saudi Arabia’s leaders may be controversial both at home and abroad, Kruse said they’re taking bold steps to increase freedom for their people.

“When we see someone making significant strides in the right direction,” he said. “I think it’s good to support that.”

Dave Kurtz is the executive editor of KPC Media Group newspapers. He may be reached at dkurtz@kpc media.com.