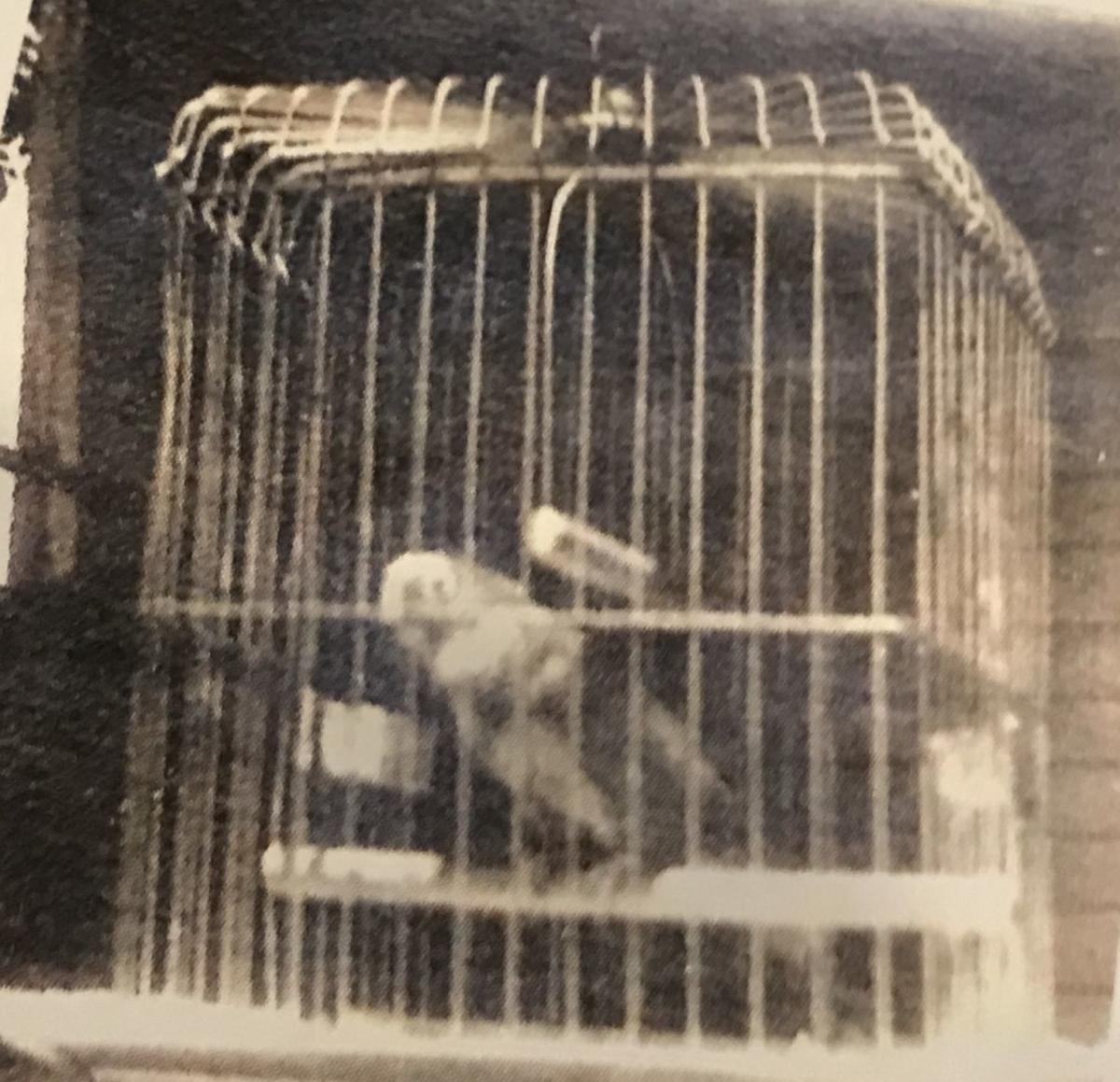 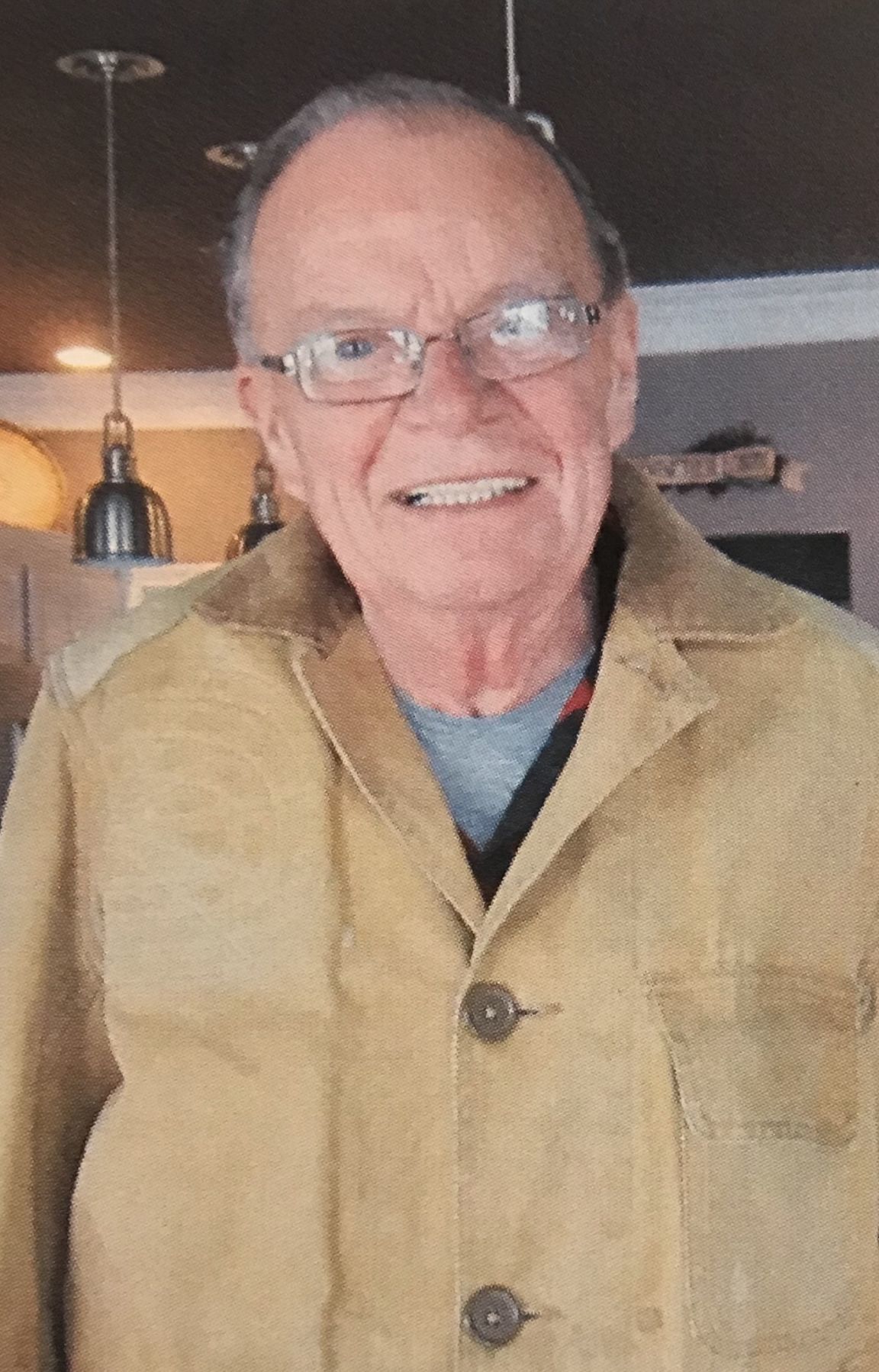 Friends of the late area businessman John Mulholland still smile when they think of his humor, his stories and his infectious laugh.

A Kendallville native, John William Mulholland Jr., son of John W. and Maud Mulholland, was 79 when he died on Nov. 4, 2017, at his Adams Lake home. His devoted wife, Barb, whom he married in 1962, documented his stories as a way for his family to remember them. A copy is available at the Kendallville Public Library.

The booklet contains numerous bits of Kendallville history dating back to the era when John’s grandfather, James Samuel Mulholland, owned Mulholland’s Cigar Store in downtown Kendallville in the first decade of the 20th century. His business partner was Frank Shade, a native of Greenland who was a dwarf and former circus performer.

The booklet includes stories about other Kendallville businesses, including the Mulholland Cafe, 103 N. Main St., which John’s father operated during the Great Depression and early 1940s. John’s favorite memories of his youth include tales about his best friend, Tony the dog, a legend on Main Street. Tony had the run of Main Street and would go down one side of the street and come back on the other, greeting his friends and accepting treats and affectionate pats.

Here’s John’s version of a story about one of the most tragic incidents in Kendallville’s history from 1937. (There were some inaccuracies which I corrected based on my own research.) “Mom took me and Tony downstairs to the cafe one day when I was (very young). We were sitting in a booth in the back when a stranger came in. Tony, for some reason, disliked the guy, which was quite unusual. Tony laid down by the booth where Mom and I were sitting and growled at the stranger. The stranger immediately left and proceeded to the (A&P grocery) store on South Main Street where he robbed the store (and shot the store clerk in the stomach). A LaGrange County deputy was killed and Noble County Sheriff Irvin Cazier was wounded in the pursuit and capture of the suspect. Mom always claimed that the intention of the stranger was to rob Mulholland’s Cafe, but he was deterred from doing so because of Tony’s actions.”

As a young boy, John showed talent as a singer. “When we lived above the tavern we had an intercom system between the tavern and our living quarters,” John recalled. “Dad would call up to Mom on the intercom and say, ‘Get junior on the intercom’ as (a customer) wants to hear a song. Mom would play the piano and I would sing the requested song to the customers. He (Dad) never had a cover charge.”

John’s singing talent was also evident in his teen-age years. In 1954, a quartet was formed with Bert Frick the base, Fred Autenreith, baritone, Dick Faux, tenor, and John as the lead singer. They were named the Flat Top Four. They performed for the Noble County Fair in Kendallville during a talent contest. The legendary Jay Gould of WOWO radio, Fort Wayne, was the master of ceremonies for the event. While Mulholland’s group took second place in the contest, Gould was so impressed with them he invited the Flat Top Four to sing on the Little Red Barn show with Nancy Lee and the Hilltoppers live on WOWO radio. They performed on the show several times and Gould even wrote a special song for the quartet, “Blue Indiana Skies.”

“Mom taught me to play the ukulele when I was young,” John recalled. “I have entertained many of our friends with the ukulele and singing my favorite songs.”

My favorite stories from the booklet Barb Muholland compiled are about Dick the parrot, the pet owned by John’s grandfather, James Samuel Mulholland. Here are excerpts from the story, “Dick and the Screen Door:”

Another story is entitled, “Dick and the Bum.”

“The old Mulholland homestead was at 315 N. State St., Kendallville, which was near the railroad tracks. During hard times bums would ride the rails. One day Aunt Alice was in the kitchen, which was in the back of the house. She came into the living room for something and there sat a stranger in a chair. ‘What are you doing here,’ she said. He said, ‘I knocked on your door because I heard the Mulhollands at this address were kind people and would offer us a bite to eat if we were hungry.’ He said the tramps would mark the rails so they knew where to go for food. The bum said when he knocked on the door, someone said, ‘Come on in and have a seat.’ Dick the Parrot was the obvious culprit. The bum would come by and visit Dick a few times after that.”

John Mulholland accomplished much in his lifetime. A U.S. Army veteran, he began his banking career with Campbell & Fetter Bank in Kendallville in 1961. He worked from Auburn Federal Savings branch in Columbia City for a decade before returning to Kendallville to manage American State Bank. Later, he worked from Domex Inc., Kendallville. Then he became president and part owner of Metalcraft Inc., Wawaka.

I’m grateful to have known John, a friend of many years. It’s wonderful that his wife, Barb, preserved his memories in this way. It’s a gift to his family and the whole community.

Terry Housholder is president and publisher of KPC Media Group Inc. Contact him at thousholder@kpcmedia.com.