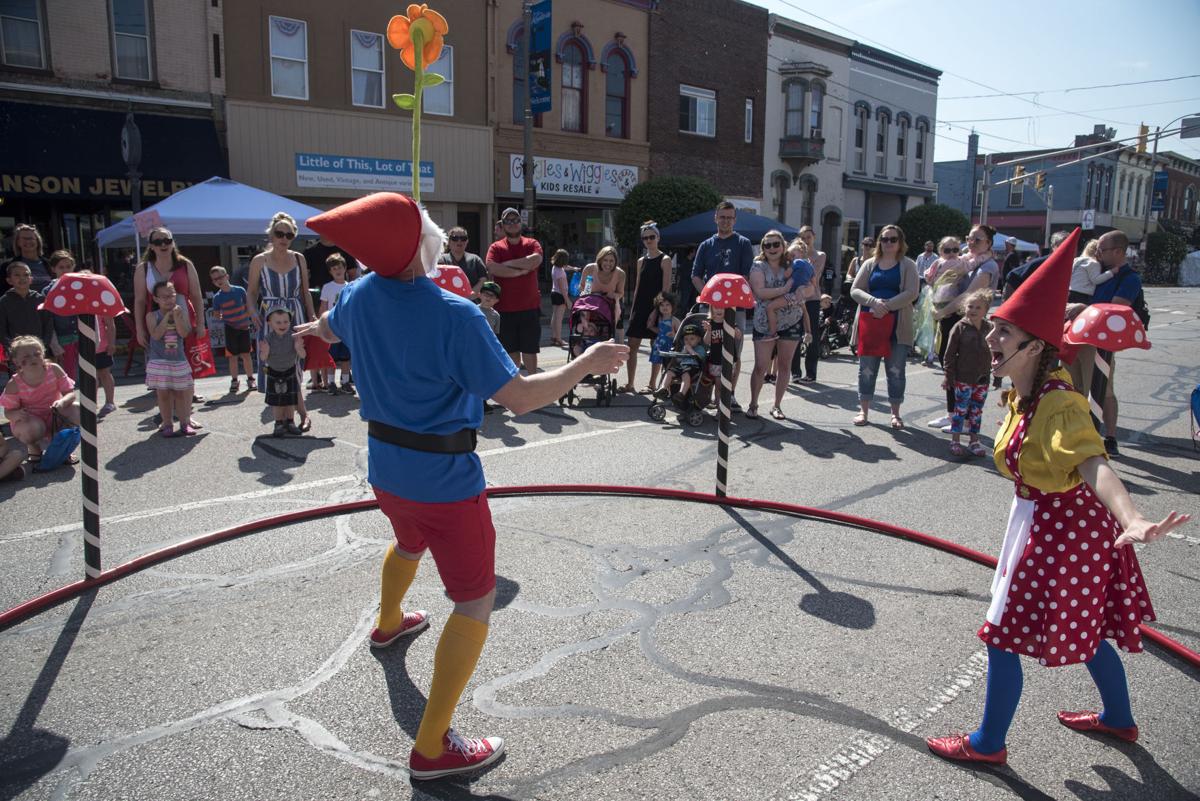 Members of the Striped Circus set up a single ring in the downtown Kendallville May 18, 2019, to entertain everyone who came to the Fairy, Gnome and Troll festival. 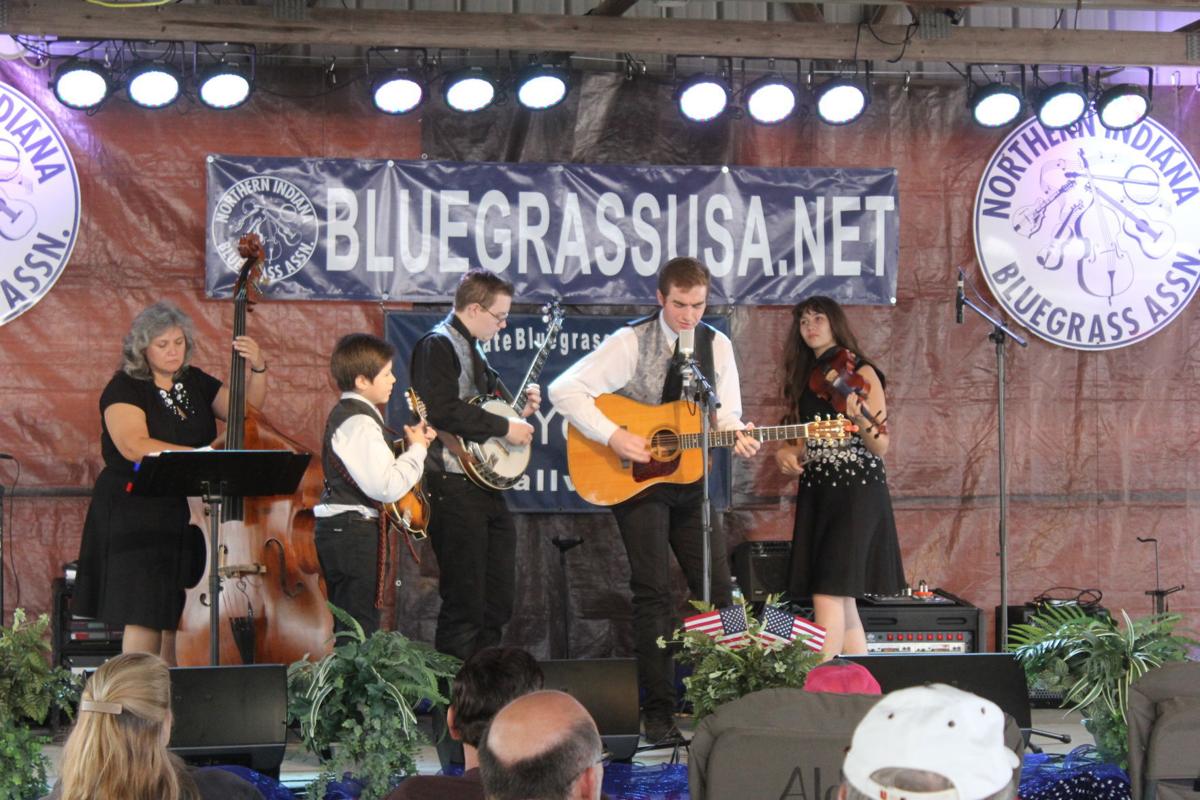 Bluegrass band Kentucky Just Us, a family group based in south-central Kentucky, takes the stage for crowds at the fall 2019 Northern Indiana Bluegrass Association Tri-State Bluegrass Festival held at the Noble County Fairgrounds in Kendallville.

Members of the Striped Circus set up a single ring in the downtown Kendallville May 18, 2019, to entertain everyone who came to the Fairy, Gnome and Troll festival.

Bluegrass band Kentucky Just Us, a family group based in south-central Kentucky, takes the stage for crowds at the fall 2019 Northern Indiana Bluegrass Association Tri-State Bluegrass Festival held at the Noble County Fairgrounds in Kendallville.

KENDALLVILLE — Give it another couple months.

Last year, festivals scheduled for May were the first on the chopping block as northeast Indiana got use to life under COVID-19 restrictions. A year out, the situation has vastly changed and improved, but one thing remains the same — May festivals are still off the calendar for now in Kendallville.

Both the Kendallville Fairy, Gnome and Troll Festival and the Northern Indiana Bluegrass Association’s Memorial Day concert festival are off again this year.

Both, however, might return a little later this year.

After being a big hit in its first-ever event in May 2019, Kendallville hasn’t had a chance to try to repeat the magic with its downtown, family-friendly fairy festival.

“The May event has been canceled, but I am meeting with the committee this week to see if we want to consider doing it later in the summer,” Kendallville Area Chamber of Commerce Executive Director Kristen Johnson said this week.

The fairy festival was a new invention in 2019, piggy-backing off a downtown “fairy door” program that was launched in Kendallville. The small, decorative doors were mounted at businesses around the city with QR codes that can be scanned to take you to a website with a little story about a fairy family living at that location.

The partnership between the chamber and Kendallville Public Library was aimed at creating not just a fun scavenger hunt in the downtown but also as a literacy program to spark reading and imagination in kids.

The city doubled down on the concept, however, launching a first-of-its-kind day festival in May 2019, which brought various vendors, activities and performances to the downtown.

In its first year, the four-hour festival was a huge success, drawing hundreds to Main Street on a beautiful summery day to partake in the fun.

After its first year and big attendance, Kendallville immediately started planning for a second year, but then COVID-19 hit and the fairies have been kept sidelined since.

As for the annual bluegrass festival, both concert weekends were canceled in 2020 and those cancellations have extended to the first half of 2021, too.

“I must with great sadness report that we have been forced to cancel the Memorial Day 2021 blue-grass festival. The decision to cancel the festival was not undertaken lightly by the NIBGA board, but we were unanimous in making that decision. It was apparent that information regarding the easing of restrictions would not be available in time for us to make definitive plans by Memorial Day weekend,” bluegrass festival President Joe Steiner wrote in the organization’s April newsletter when the cancellation was announced.

Steiner noted that although Noble County was in blue status regarding gathering sizes at the time, that could — and actually has since that time — change.

That being said, the bluegrass festival is a twice-annual event in Kendallville, so the organization is looking ahead hopeful that the situation will be cleared up enough to host its typical Labor Day weekend concert.

“We find comfort in the fact that things are beginning to look better for outdoor public events, and we are guardedly optimistic that we will be able to hold the Labor Day event this year. We will be watching very closely indeed as more information becomes available regarding the COVID-19 virus, the status of vaccinations, and the emergence of the country from its current lockdown,” Steiner wrote.