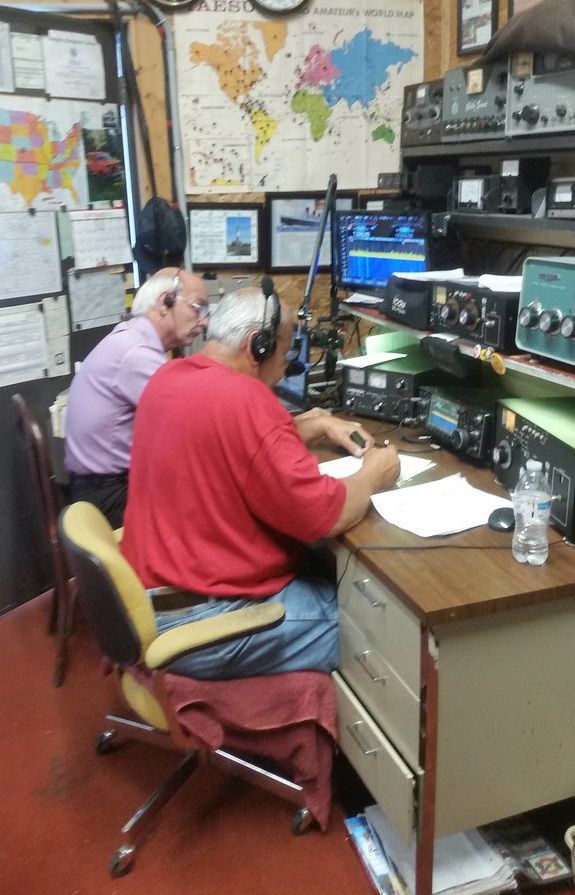 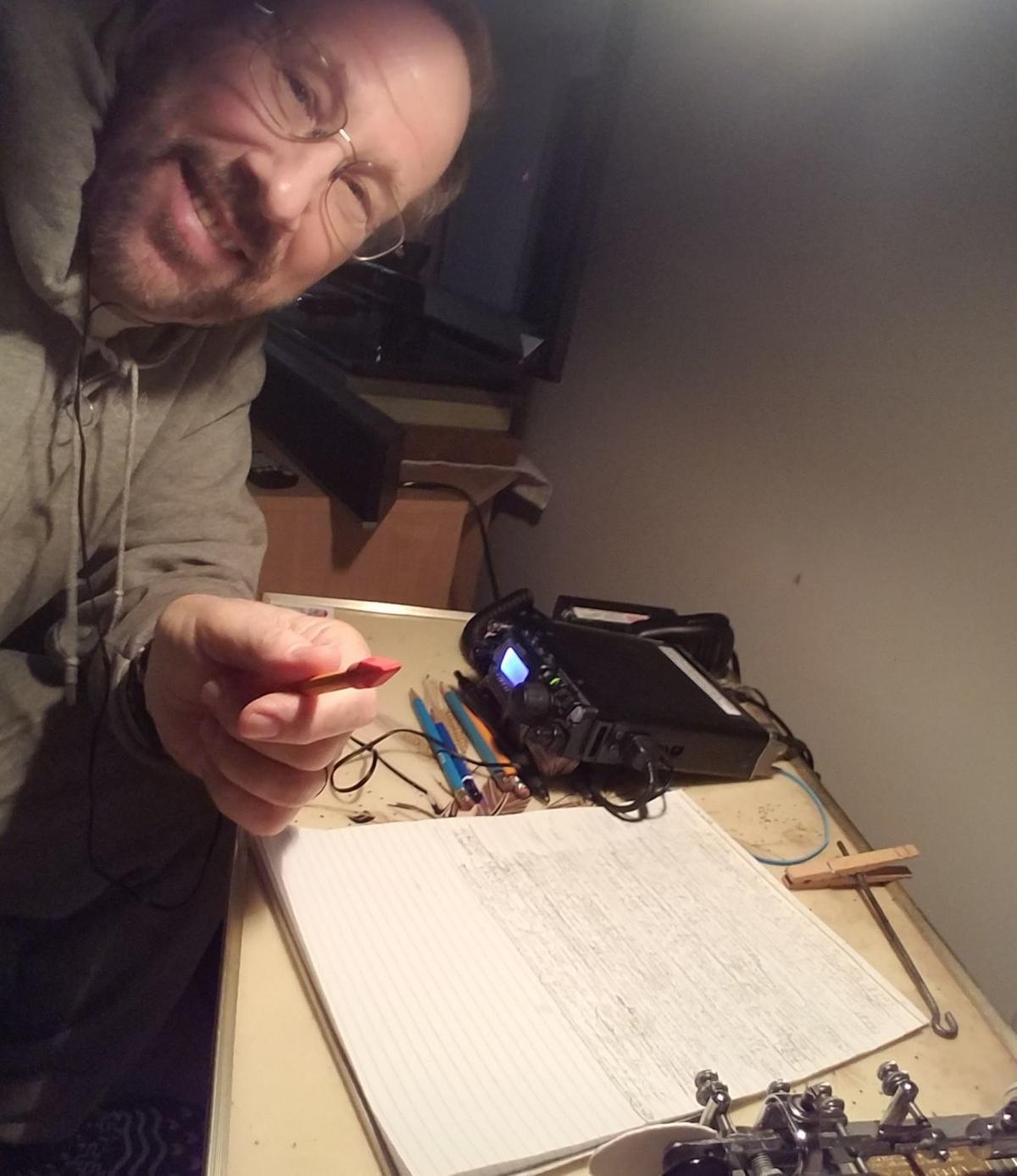 AUBURN — While the internet, email and social media enable us to communicate with just about anyone, when the power goes out, so do those sources.

Amateur ham radio operators, however, are still able to communicate and send messages on very limited power or even battery power with people around the world.

Dold has been a ham since 2009, but his interest in radio goes back to his teen years, when he became good friends with the late Bob Sievers of WOWO radio, who was also a ham operator.

Dold said he helped Sievers by contacting area police departments and the Indiana State Police for information about any traffic accidents, and he occasionally would join Sievers on the radio to read sports scores.

He is one of about 70 members in the Auburn-based Northeastern Indiana Amateur Radio Association.

“Everything we do is operated on 12-volt systems,” he added. “We can usually operate regardless of power conditions.”

Hansbarger has been a ham operator for 26 years.

Growing up, he remembers having a short wave radio. “At night, I was listening to Voice of America, Radio Free Europe and to foreign languages, and then to the strange sounds of Morse Code, wondering what was being said,” Hansbarger said.

“My dad and I built CB walkie-talkies, and later CB radios in the cars on the business band for our real estate office,” he said. “I always enjoyed experimenting and building things.

“The next step, I finally met a local ham radio operator who, with others, offered a license class,” Hansbarger said. “After that, I studied on my own.

“A friend told me, which I’ve never forgotten, the ham radio license just can’t be bought, you have to earn it, and I did to my extra class.”

Unlike broadcast radio stations, amateur radio operators are not allowed to charge for any service they provide, Dold said.

While the NIARA held monthly, in-person meetings, social distancing is encouraged and Indiana residents asked to stay home during the COVID-19 outbreak. Members simply adjusted, and gather over the airwaves from the comfort of their homes.

“Not being face to face isn’t that important to us,” Dold said. “We’re not bored to be home.”

Each evening, at 7 p.m., licensed hams check in by giving their station call signs on the air.

While the regularly scheduled nets — short for networks — continue, new nets are being formed to substitute for regular in-person meetings.

Instead of its in-person meeting the first Saturday of the month, the NIARA will meet over the airwaves at 8 a.m. the first Saturday each month, according to president John Chalmers. Citizens with police scanners can program their devices to 147.015 MHz to listen.

Ham radio operators have a broad range of frequencies available to them, Dold said.

Dold said he most enjoys net activities, such as local discussion groups or those in nearby states.

“I’ve made some overseas contacts (a term hams call DXing), but that is not something that captures my interest,” he said.

Hansbarger said he enjoys “rag-chewing” conversations in Morse code, mostly with people around the United States. “I only copy about 28 words per minute, which is still pretty fast,” he said.

He mostly uses a low-output system at five watts, explaining, “I enjoy the conversations, updates, the thrill of minimal power and operations still using a skill that requires some mental acuity.”

More information about the Northeastern Indiana Amateur Radio Association can be found at w9ou.org.