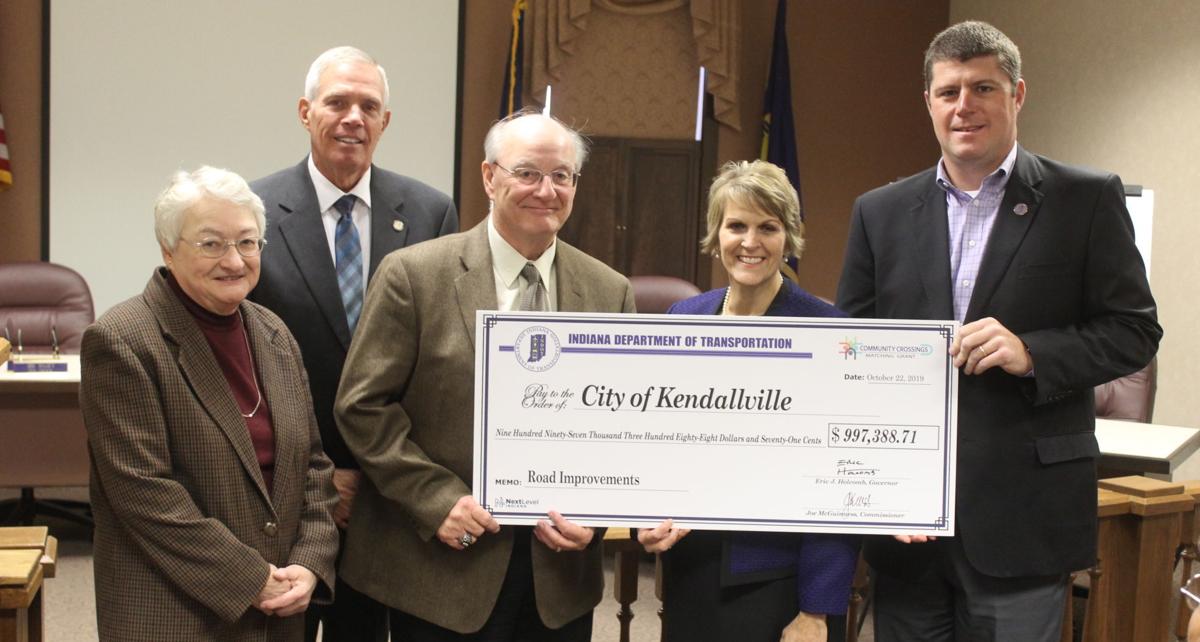 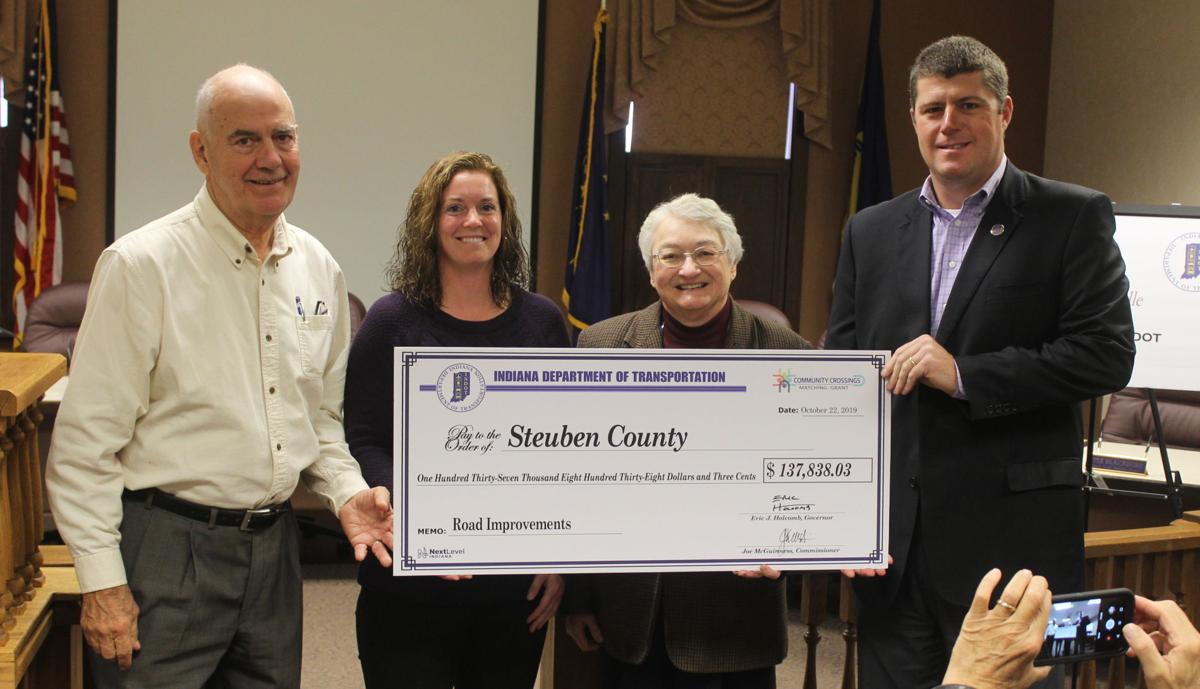 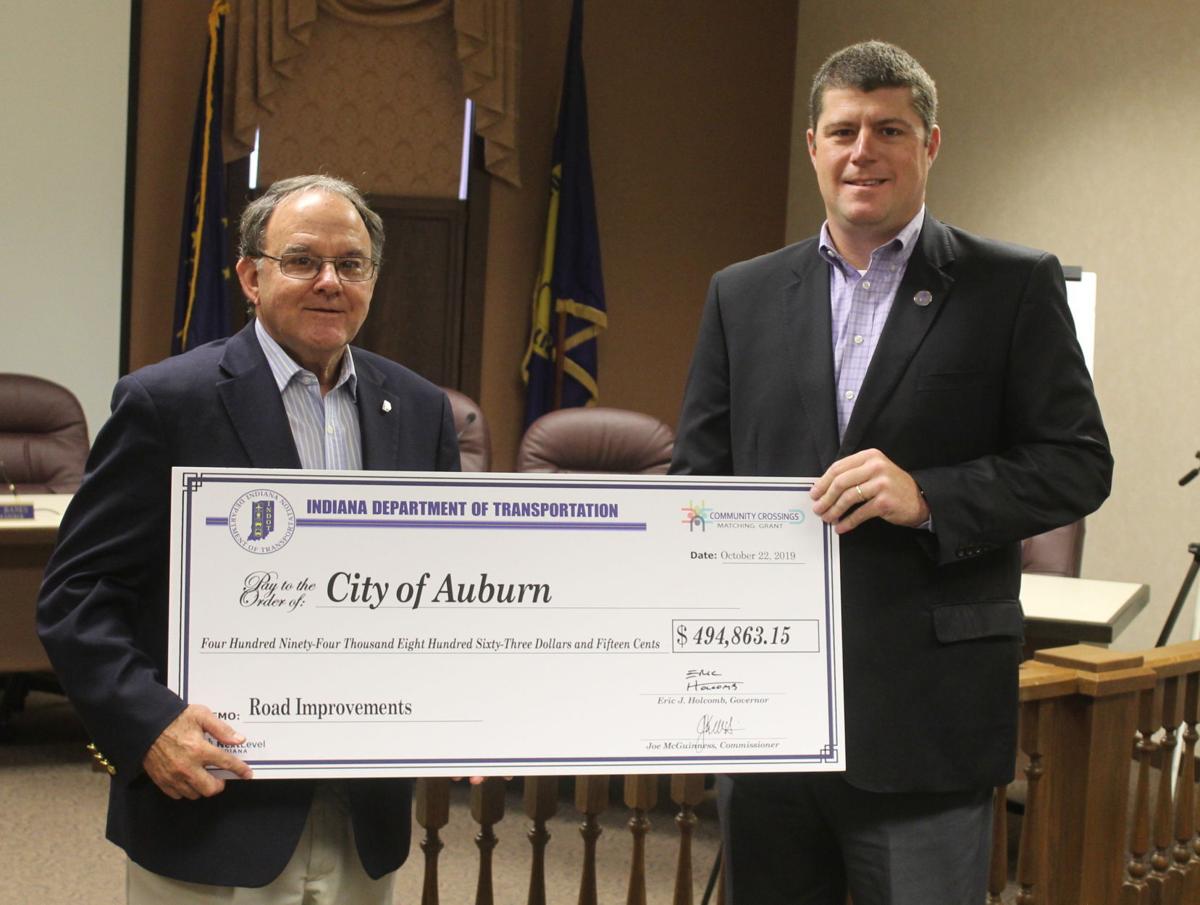 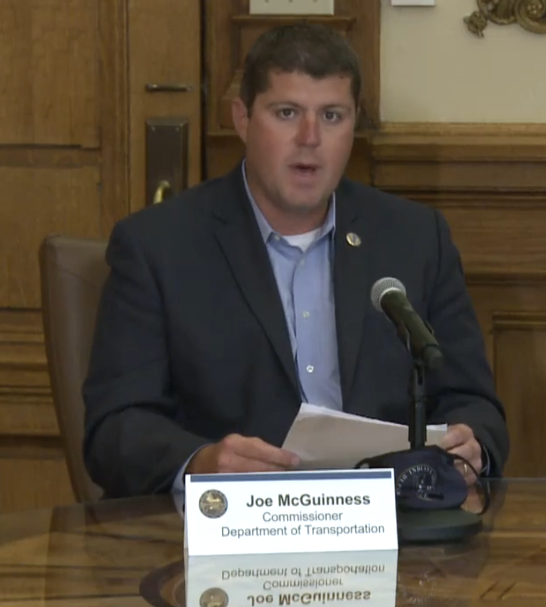 INDIANAPOLIS — Indiana’s most popular big-money road grant program is back.

Delayed due to COVID-19, sure, but not canceled.

On Wednesday, Indiana Department of Transportation Commissioner Joe McGuinness announced that a second call for projects for the Community Crossings program will open later this month, with millions of road dollars available to counties, cities and towns.

Local government units can qualify for up to $1 million each year, every year. Smaller communities like those in northeast Indiana qualify for 75% of a project’s cost in grant dollars while putting up just 25% of the cost in local money.

The pool of money available each year is divided 50/50 between large and small communities, which means rural counties, cities and towns don’t have to compete with the biggest communities with bigger budgets in the state. That being said, the money isn’t infinite and the grant is competitive between communities in their big/small groupings.

“The smaller communities have just as much ability or edge to get these dollars as Indianapolis or South Bend,” McGuinness said.

Since its inception at 2016, the state has given out approximately $738 million in grants to local governments in all 92 counties of Indiana.

The state had its first call for projects in spring, but the second round of the competitive grant that was scheduled for July was delayed due to a significant drop in traffic around the state in response to the COVID-19 pandemic. With that reduction in traffic came a reduction in gasoline sales, which is the funding mechanism for the grant program.

But McGuinness noted on Wednesday that traffic patterns have almost returned to normal — down about 13% overall from pre-COVID-19 days but with freight traffic that is at or even a little higher now than in March — so the state is going to offer up the money just before the end of the year.

“We’ve analyzed the existing funding available as well as what we anticipate to come over the next few months of this fiscal year,” McGuinness said.

The second call for projects will open up on Sept. 25 and be due on Oct. 23. Projects will be awarded in November.

Which is your favorite mural? For more information visit: https://neindiana.com/mural-festival/artists/call-for-artists