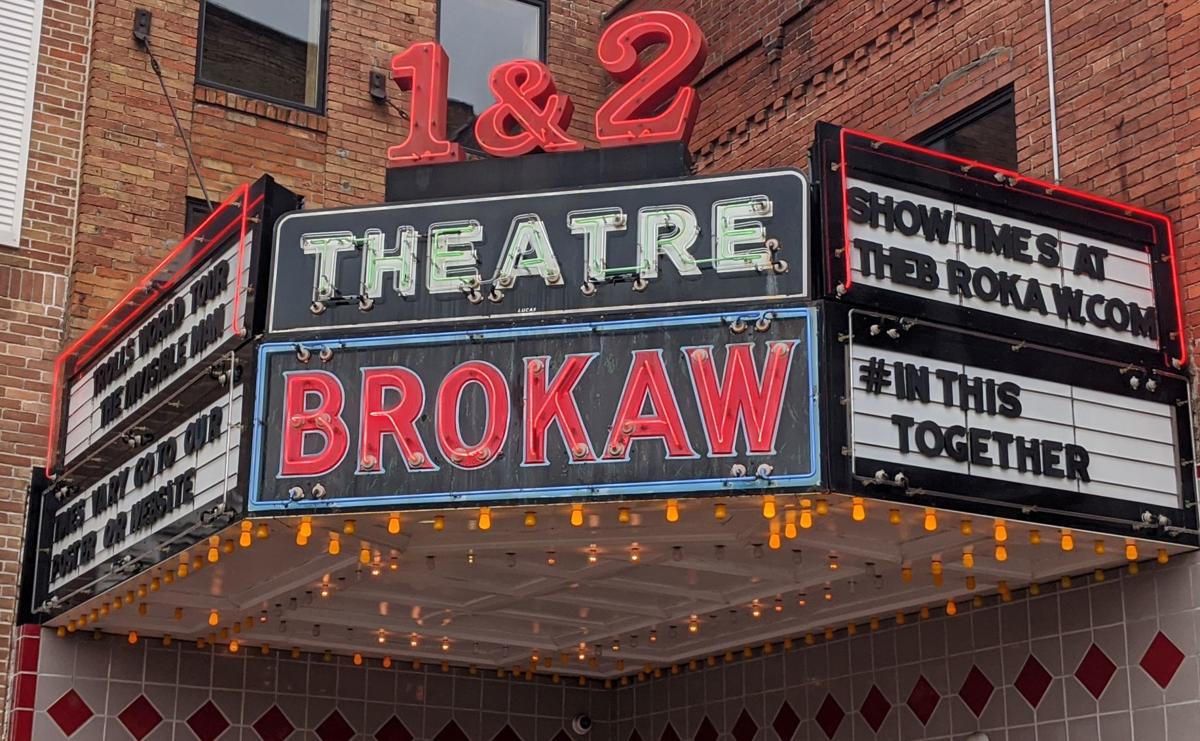 Even while closed for the pandemic, the marquee at the Brokaw Movie House stayed lit in downtown Angola. The theater will reopen Sunday with social distancing guidelines in place. 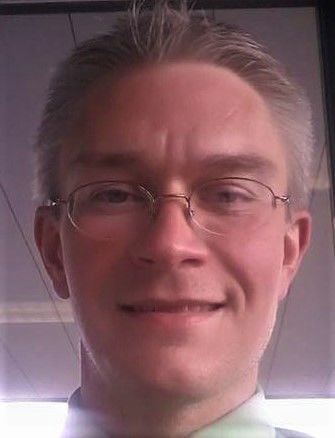 ANGOLA — After being closed since the middle of March, staff at Angola’s Brokaw Movie House was ready to open back up again on Sunday.

Then Thursday afternoon a new order came out of Gov. Eric Holcomb’s office that was the polar opposite of what had been in place, that movie theaters could reopen on Sunday. In addition, Holcomb had moved up his order from reopening on Sunday to Friday.

Movies scheduled to be shown at The Brokaw were “Trolls World Tour” and “The Invisible Man.” The Brokaw had already been selling tickets to “Trolls.”

“The main thing is I wish there was some consistency,” said David Benson, Brokaw manager. “It’s created confusion.”

Prior to Thursday’s decision, Benson said the staff was ready to go and comply with protocols set for social distancing to keep staff and the public. He had an orientation scheduled for Friday with a new staff member then it all came crashing down right before Benson left the Brokaw for the day on Thursday.

The theater originally closed when the orders came from the governor’s office due to the bar and restaurant aspects, said Benson. But time was spent on getting the theater in shape to comply with the reopening guidelines. A delivery truck showed up on Friday with a food order so all would be ready come Sunday.

“It’s frustrating for obvious reasons. We were confused when (Holcomb) pushed up Phase 3. Then this kind of got slipped in,” Banson said. “There was no reason given. No kind of a notice.”

Now it’s on to Phase 4, which, for now, will allow theaters to reopen on June 14.

Holcomb’s plan announced earlier this month had targeted movie theaters and playgrounds for a late May reopening, but the revised plan delays theaters until at least June 14 and lists playgrounds as “to be determined.”

“We continue to remain vigilant about protecting Hoosiers’ health while taking responsible steps to further open our state’s economy,” Holcomb said in a statement issued Thursday.

The new order continues to limit restaurants to 50% capacity in dining rooms and summer youth camps can’t open until at least June 1. School buildings and grounds remain closed, as do bars, nightclubs and casinos.

The Associated Press contributed to this report.