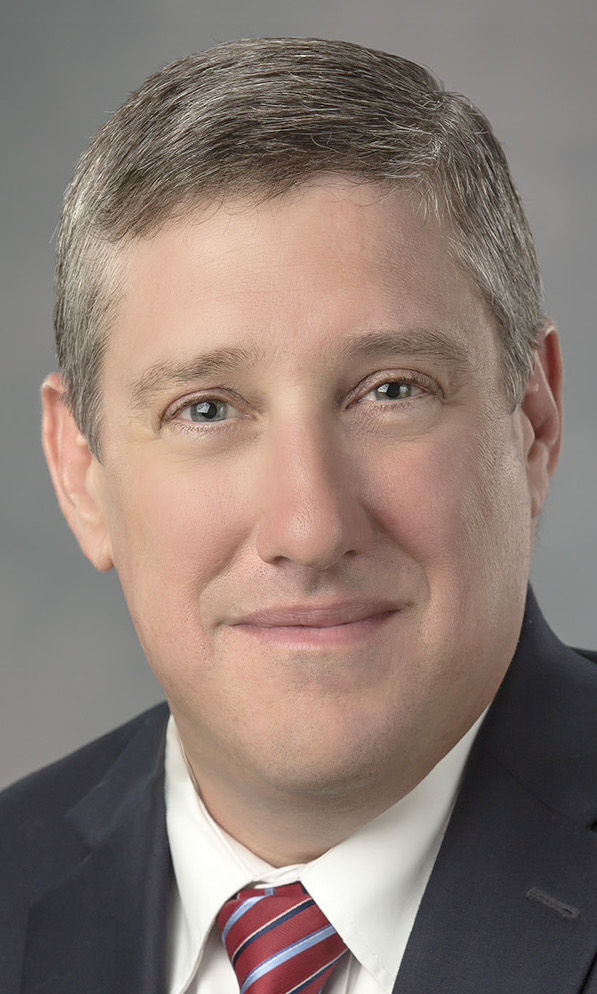 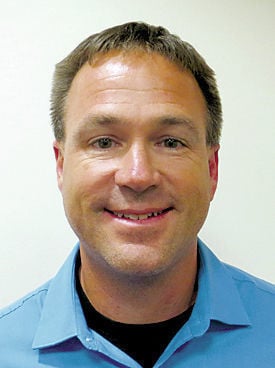 AUBURN — Republicans won by wide margins in the only two partisan races that were contested in Tuesday’s local election.

Ben Smaltz won re-election to the District 52 state representative seat with a 74% majority, and Todd Sanderson won his first term as a DeKalb County commissioner for the Northeast District with 69% of the votes. Both are Auburn residents.

As the only candidate for a county government office who had an opponent, Sanderson collected 13,055 votes to 5,846 for Democrat Kevin Heller, who was trying to become the first Democratic commissioner since Tim Heffley won in 1992.

“My competitor ran a strong race. I wasn’t sure what to expect,” Sanderson said. “He had an uphill battle, running on the Democratic ticket, of course.

“I just ran a clean campaign. … I just ran on my core values. I think people knew what my core values were, and I think that was a factor for sure,” Sanderson said. “I”m very pro-life, strong 2nd Amendment and I’m definitely for low taxes. …. I think DeKalb County pretty much agrees with … those fundamentals.”

As one of the county’s three commissioners, Sanderson said he looks forward to moving the DeKalb County Highway Department from its aging, undersized home in south Auburn.

He said he personally found the latest site under consideration — the Henderson Construction property on the east edge of Waterloo — which was first mentioned publicly at Monday’s meeting of the commissioners.

“I made some cold calls and tried to get some people to sell some property, and I found one,” Sanderson said. “I’ve been working on that for the last month, trying to find a home for the Highway Department. … Hopefully it works great. If not, I’ll keep looking. I’ve got some other sites in mind.”

He added, “I’m really looking forward to working on the jail, because that’s going to be a really big expenditure” to replace the 35-year-old, overcrowded jail in downtown Auburn.

Heller looked back on his campaign with pride.

“I met so many amazing people. I got my hands into some projects that I plan to continue to work on. It’s not for the faint of heart, but it still builds character,” he said about running for office.

“I wish Todd all the best. I knew I had an uphill battle. We feel like we ran a great campaign. I feel good about finishing with my integrity intact,” Heller said. “I think everybody should support any of our elected officials … because this is not easy.”

Smaltz won his fifth term in the Indiana House of Representatives by a comfortable margin in a rematch with Democrat Martha Lemert, an attorney from Huntertown.

DeKalb County makes up the vast majority of the district, which also includes the Hamilton area of Steuben County and the Huntertown area of Allen County.

Looking ahead to the 2021 session of the Legislature, Smaltz said, “We’ve got a lot to do, and no matter what happens tonight, elsewhere across the 50 states, I feel comfortable that Indiana is in a great position … that we’re going to balance the budget honestly and fairly, because doing that in the long run is what helps us be in the good position we are today.”

He added, “We’re going to draw the maps, with the help of everybody in the General Assembly. … We’re going to focus on energy and be proactive about how we can go forward in the future.”

Overall, Smaltz said, “It’s going to be a good session, because we’ll have a good team there.”