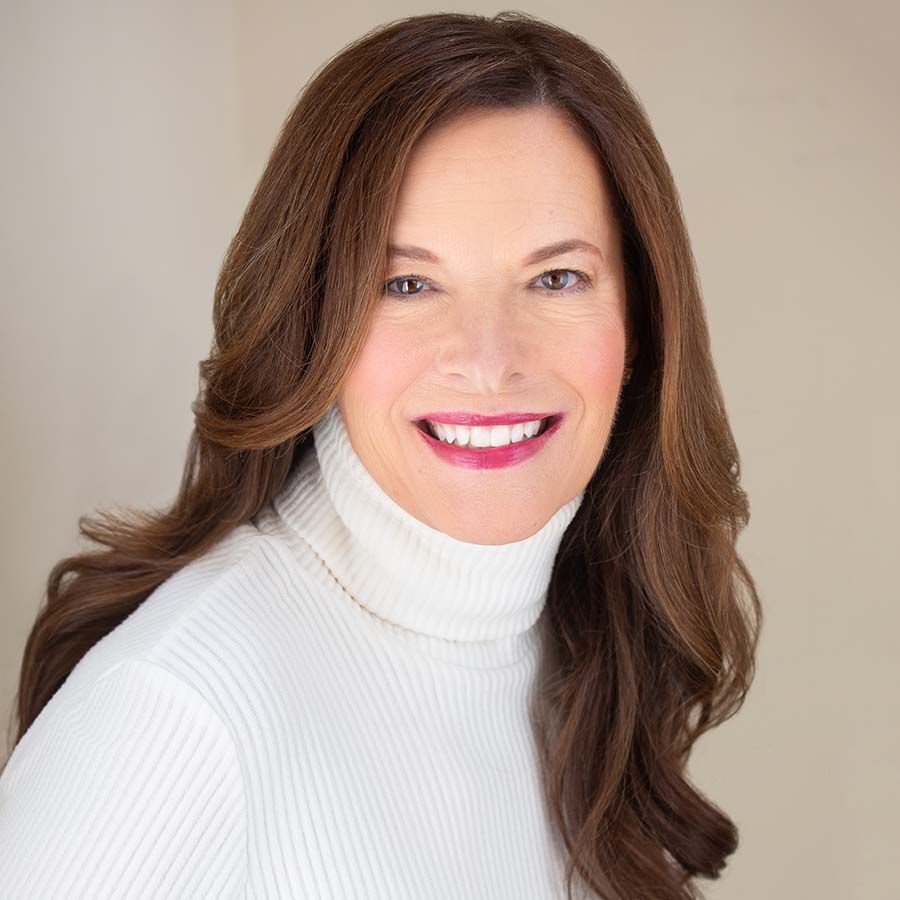 Tori Whitaker lived in Angola and attended Indiana University Purdue University Fort Wayne prior to moving to the Atlanta, Georgia area and publishing her first novel, based in Cincinnati, Ohio and starring three generations of strong women. 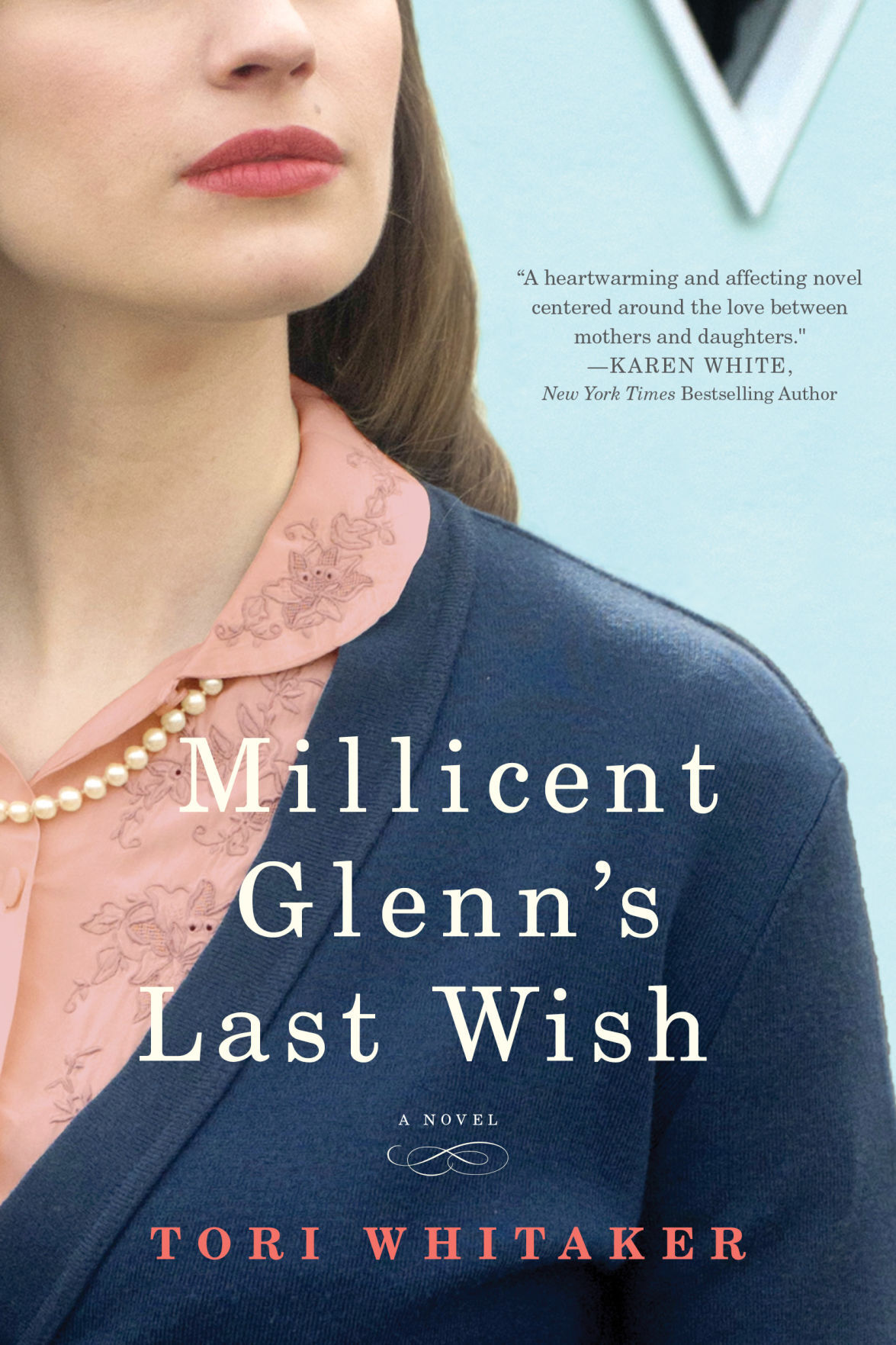 Tori Whitaker lived in Angola and attended Indiana University Purdue University Fort Wayne prior to moving to the Atlanta, Georgia area and publishing her first novel, based in Cincinnati, Ohio and starring three generations of strong women.

“Families have secrets,” says Tori Whitaker in a short “behind the book” essay following the recent publishing of her first novel, “Millicent Glenn’s Last Wish.”

A former Angola resident, Whitaker now lives outside Atlanta, Georgia with John, her husband of more than 40 years, near their two sons, who attended Angola schools from 1985-90.

“I loved Angola,” said Whitaker. “We were out on Lake James every weekend with our children.”

She and John were members of the Angola Jaycees, friends with the Sines and the Stocks, and lovers of Tom’s Donuts. While living in the area, Tori earned a degree in marketing from Indiana University Purdue University Fort Wayne.

The book is based in Cincinnati, where Tori was born and lived until she was 10 years old. The family she describes, beer brewers struck destitute during Prohibition, is purely fictional — except one aspect.

The muse for “Millicent Glenn’s Last Wish” was to play upon a family’s dark secret. A nugget of the secret that comes to light in the book happened in Whitaker’s own family.

“In my story, it’s 1951 and at last Millicent Glenn has everything she ever wanted,” Tori says. “Millie has a loving husband, a job that brings the financial security she yearns for, a home of her own and a beautiful toddler named Jane.”

Millicent’s experience plays out as a coming of age for feminism. She battles stereotypes built not just into society but into her own psyche. An undercurrent in the novel is that being strong means making decisions and living with those decisions.

The characters in the book are very relatable to a middle-aged Midwestern woman. There are stories passed down by our grandparents and lifestyles we enjoyed that we can no longer wholly share with our children. Our children are having children, making their own decisions.

Whitaker introduces the reader to five generations of women, with Millicent’s story as a guide.

“I am from a five-generation family,” Whitaker said. “That’s sort of in my DNA. … What we pass down from one to another.”

Many of the key characters in the book are women, among them a maternity ward nurse.

“The story is about strong women who are survivors despite their personal flaws and circumstances beyond their control,” says Whitaker, who did public relations work for a retirement community and a nursing home. Over time, she heard startling tales of pain and regret.

“They would tell deep secrets they had kept held inside their whole lives,” said Whitaker.

In keeping with this mystique, Whitaker creates the world of Millie Glenn, who is 90 years old as the story begins. She desperately wants to share a secret that has plagued her life and affected her family in various ways.

The secret is Whitaker’s own family secret.

“That visual stuck in my mind my whole life,” said Whitaker, who takes on several social issues in her story, including addiction and women’s rights.

“I didn’t want to make a political statement,” Whitaker attests. However, she said, “I support women being able to do what they choose with their careers.”

With Millicent raising her family during a generation when June Cleaver of “Leave It To Beaver” fame was donning a dress and apron and doting about her home, Whitaker creates a character that was ahead of her time. As Millicent’s granddaughter Kelsey puts it, a “wonderfully imperfect, loving mother.”