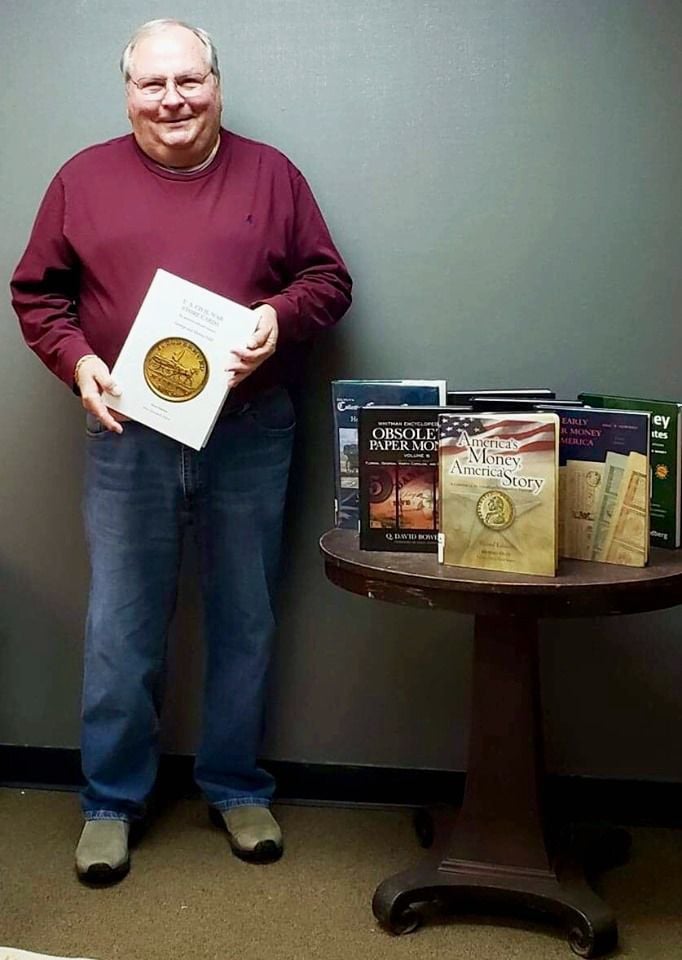 Tom Reed and Stack's Bowers Gallery have donated more than 50 books on coin collecting to the Williams County Public Library. 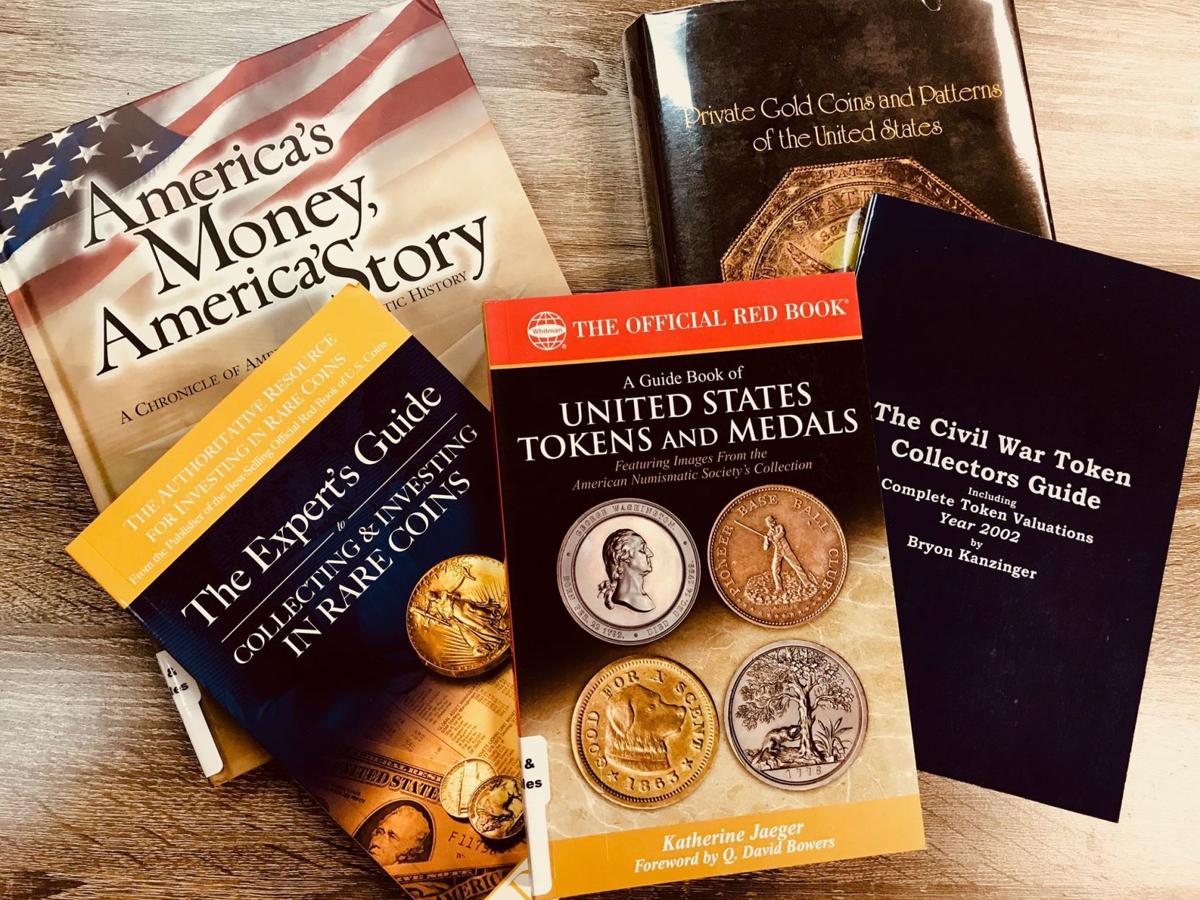 Numismatics, also known as coin collecting, can be studied in depth at the Williams County Public Library.

Tom Reed and Stack's Bowers Gallery have donated more than 50 books on coin collecting to the Williams County Public Library.

Numismatics, also known as coin collecting, can be studied in depth at the Williams County Public Library.

Reed saw a need for books on coin collecting to be available to the public, and decided to offer many books from his personal collection to the Williams County Public Library, said a news release. He also reached out to Stack’s Bowers Galleries, which resulted in more books donated. According to Mr. Reed, about 60% of the books donated to WCPL are from Stack’s Bowers and 40% are books from his own collection.

Reed dabbled in collecting as a youngster but it wasn’t until his late 20s that he discovered his passion for collecting Civil War period coins. It was on a trip to Gettysburg that he found his first Civil War Store Card — a type of Civil War token made due to a shortage of circulating coins because of the war demand. Private engravers and minters would visit small towns, sell either designs to local businesses, and then engrave the material sold with name of the local business or town (store card) or a patriotic slogan (patriotic). Most small towns had Patriotic or Store Cards, and used them as currency, including many of the towns in all of Northwest Ohio. When Tom discovered Civil War tokens he was hooked on finding more, as he loved the local history behind the tokens, and from then on he became a serious collector.

Years later, Reed is now the treasurer of the Civil War Token Society. This nationwide group consists of 800 to 900 members, including some from Canada. These days, Reed mainly focuses on collecting Civil War tokens from Northeast Indiana, where he grew up, and Northwest Ohio, where he lives now. Due to his more focused interest, Reed found many of the books he owned on coin and currency collecting were no longer getting the use they deserved, and that is when he decided to donate to the library. His hope for this donated collection is that it will bring more awareness to the local history aspect of numismatics, and generate an interest in the younger generation to start their own collections.

All of the donated books are now available to be checked out, and are on display at the Bryan Main Library, which is located at 107 E. High St., Bryan, Ohio.

The Williams County Public Library will be scheduling a presentation with Reed on Civil War tokens at a later date. For more information on the donated numismatics collection, please call 833-633-READ, ext. 274.