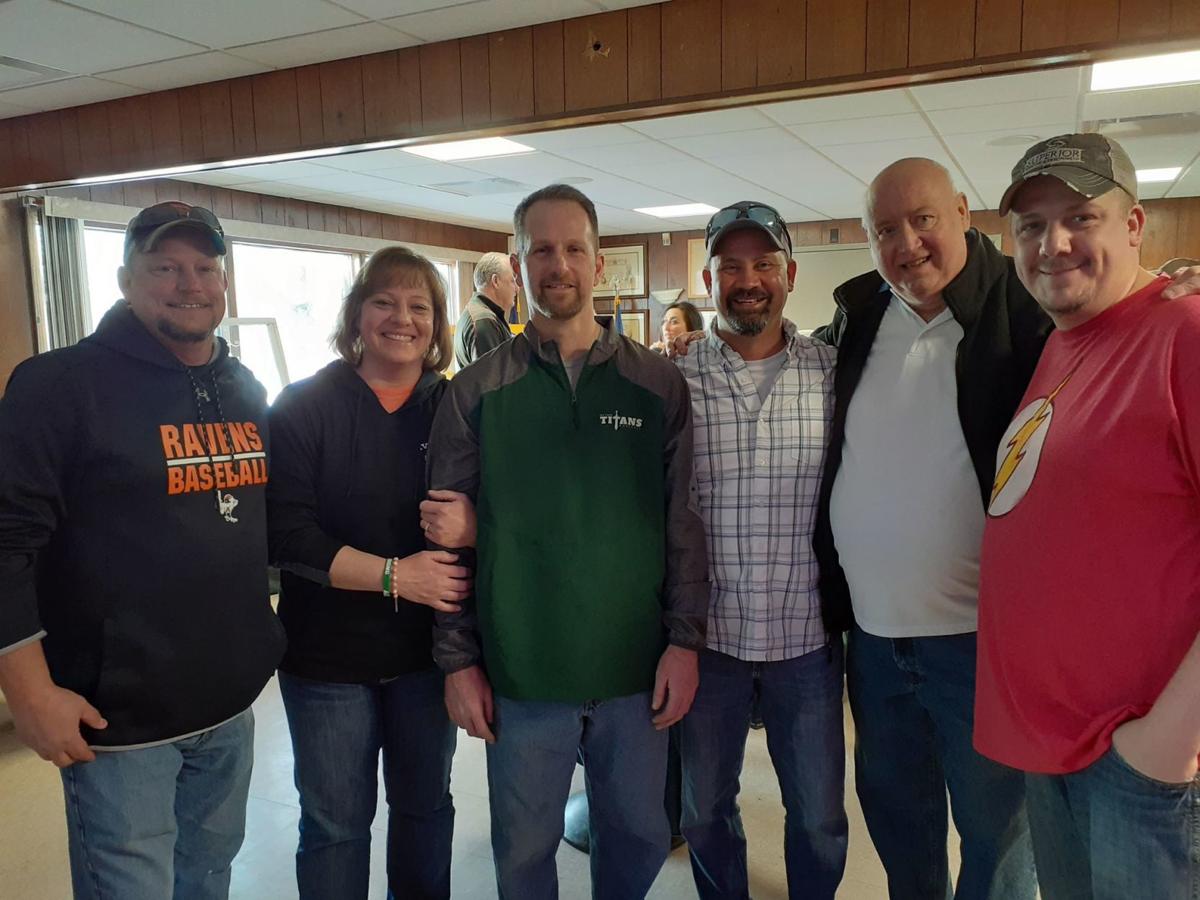 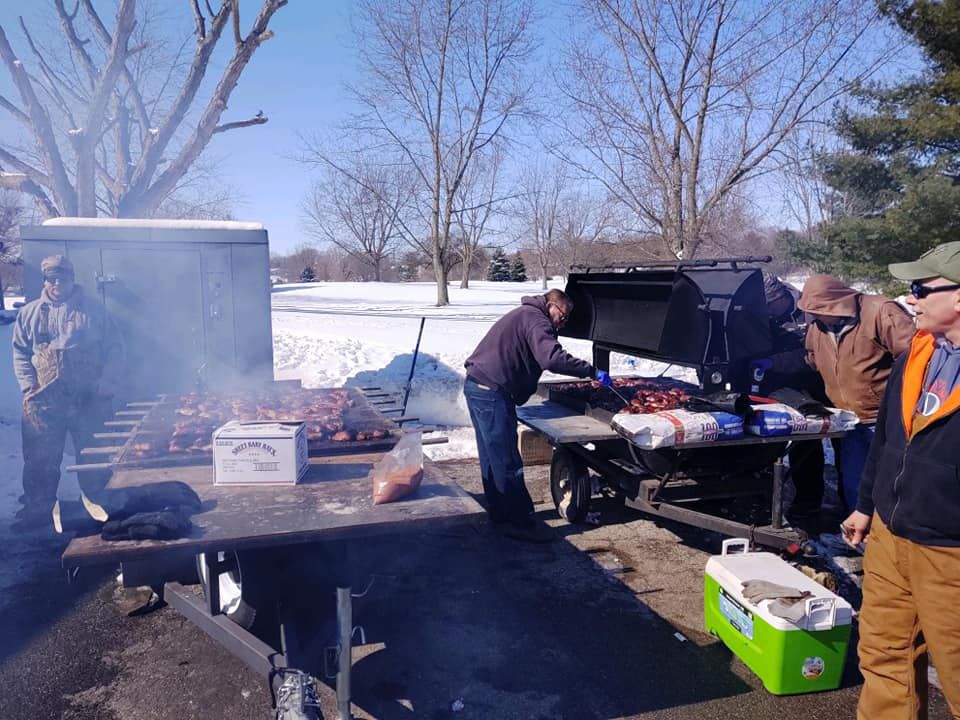 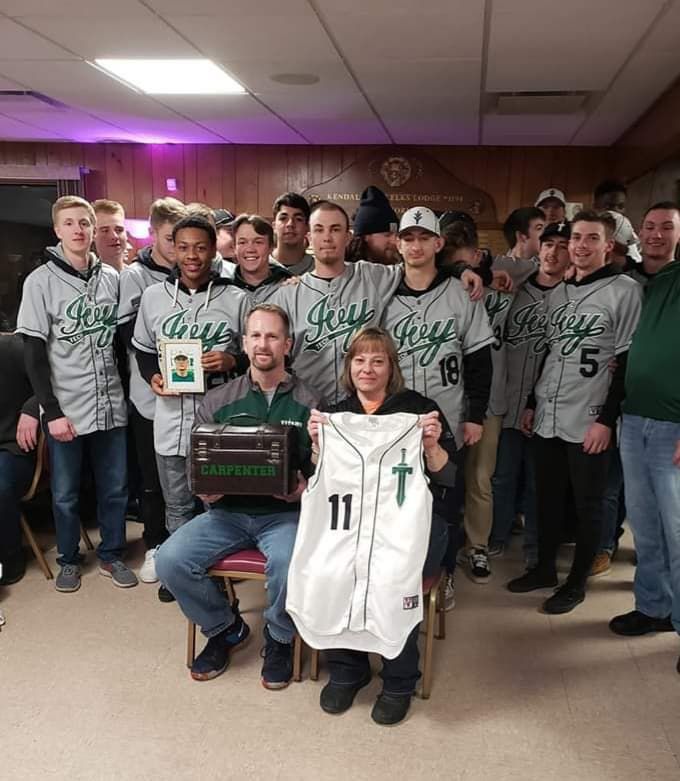 Carpenter was a 21-year-old college athlete when he died, after spending 10 days on life support following a car crash.

A native of Fort Wayne, he was a 2017 graduate of Lakewood Park Christian School and was attending Ivy Tech in Fort Wayne where he was on the baseball team.

Chairman of the fundraiser was Mike Bruce, along with John Lane and Adam Edsall.

Mike Bruce coached Andrew with his father in youth baseball. “He and my son played together at Ivy Tech,” he said. “This would have been his second year. Andrew touched a lot of people’s lives. We are here to help and show support for the family.”

People not attending may mail donations to: Campbell and Fetter Bank, 126 S. Orchard St., Kendallville, IN 46755.

All proceeds will benefit the Carpenter family. Checks can be made out to Carpenter Family Benefit Fund.

Members of the Ivy Tech baseball team came in support of Andrew and his family.