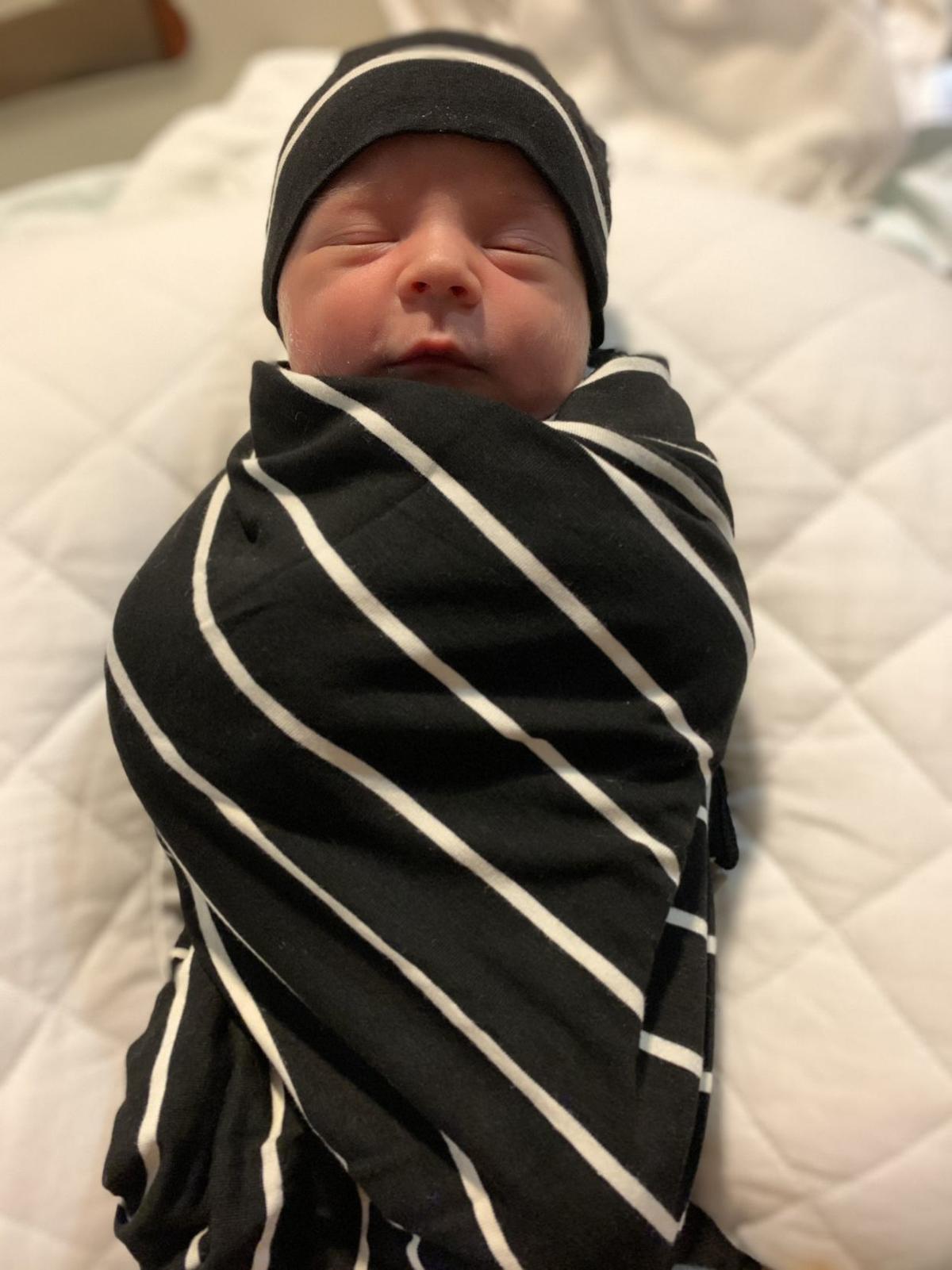 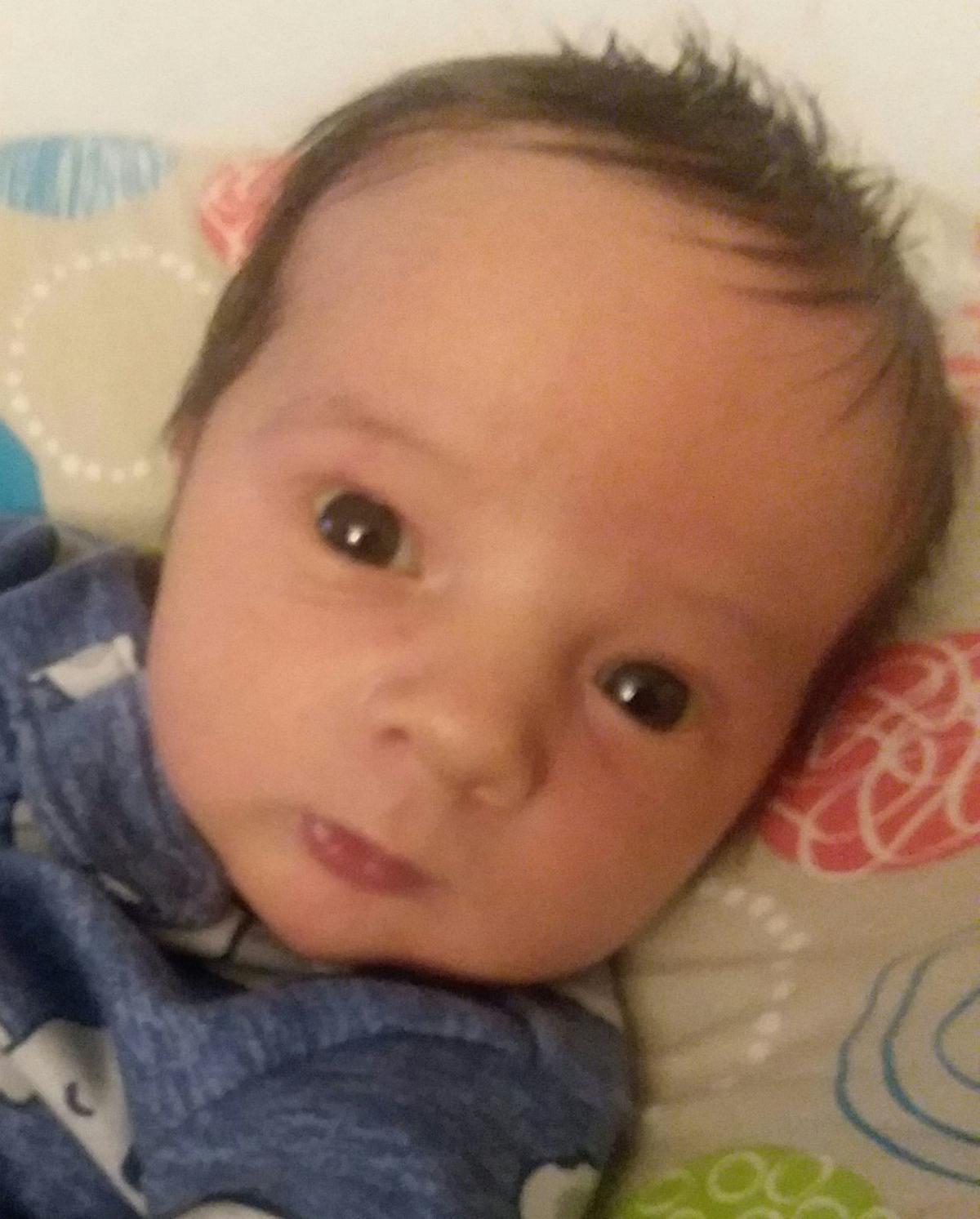 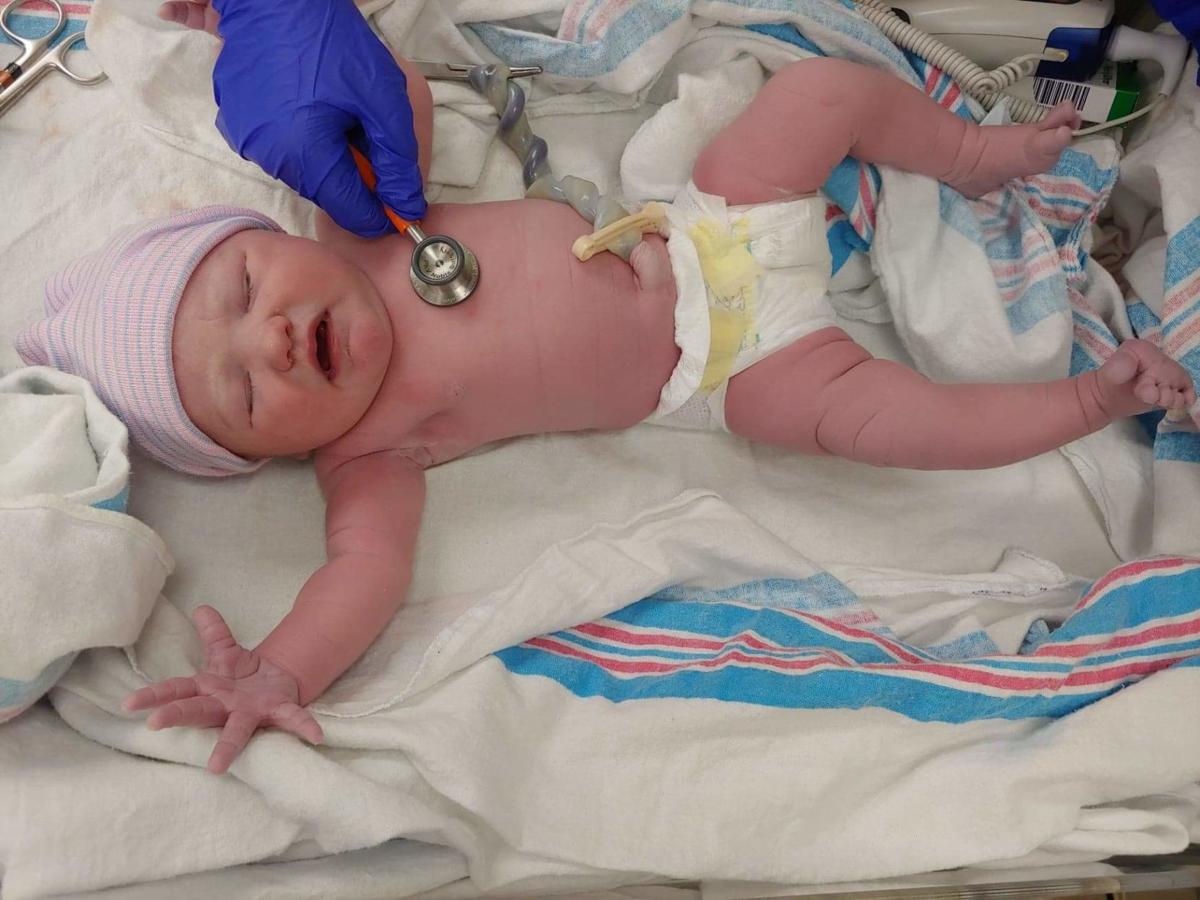 The following babies were born recently: