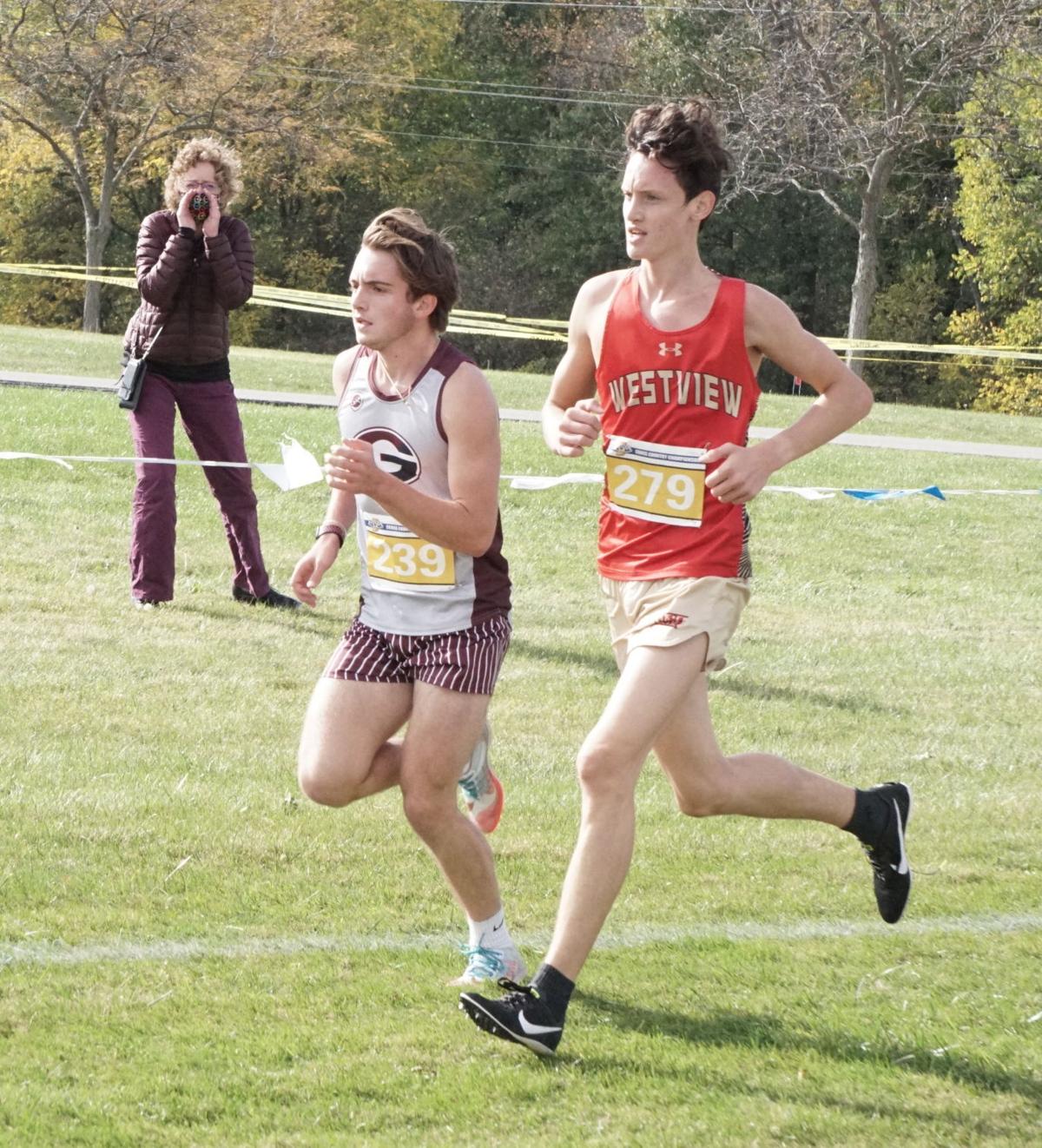 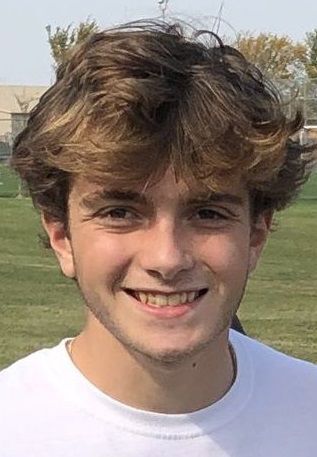 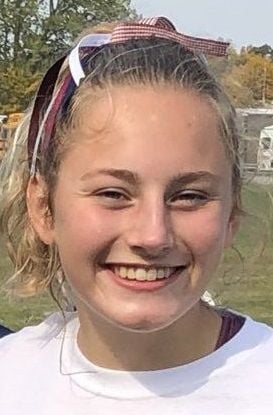 They’ll represent Garrett at Saturday’s New Haven Semi-State meet, which will take place at Huntington University. Races will start at 10 a.m. at 11:30 a.m.

Steury’s time was 34.63 seconds ahead of runner-up Spencer Carpenter from Westview.

Westview’s boys are the only area team to advance to semi-state. The Warriors were fifth with 114 points and well ahead of sixth-place Columbia City, who had 148.

The top five teams in the regional and the top 10 runners not from those teams advance to semi-state.

“My goal was to take the lead at the gun, then take it home,” Steury said, “I knew I had to go out fast, but the second mile is not easy. I had to push myself mentally. The last two miles, I was able to get after it.”

Warriors twin brothers Spencer and Remington Carpenter faced some competition a day after their 18th birthdays.

Ninth-ranked Concordia won the boys’ title with 49 points. Carroll was second with 79, followed Homestead (100), Bishop Dwenger (107) and Westview to round out the top five.

Angola sophomore Gracynn Hinkley will run at Huntington after placing seventh at West Noble in 19:44.