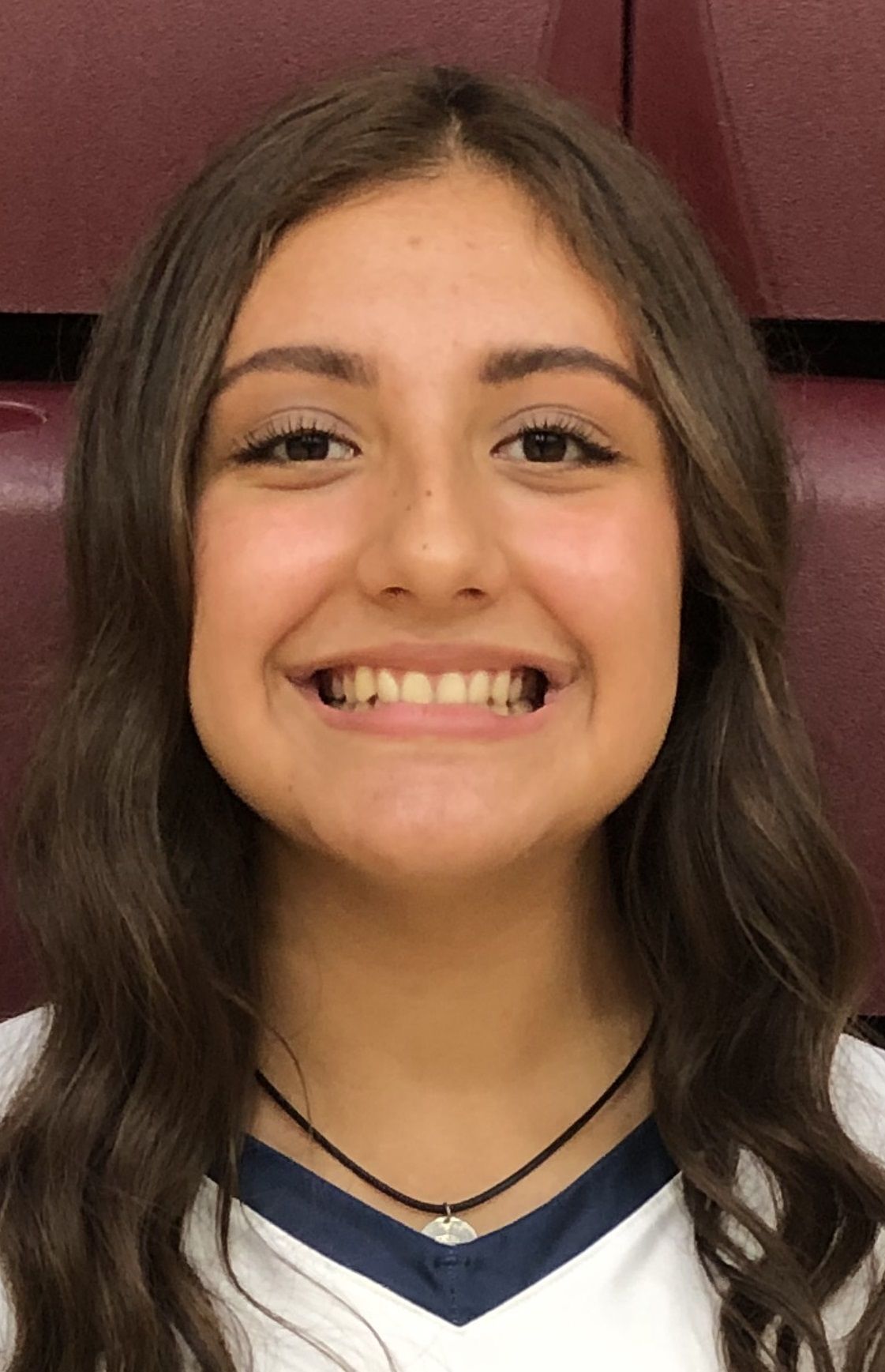 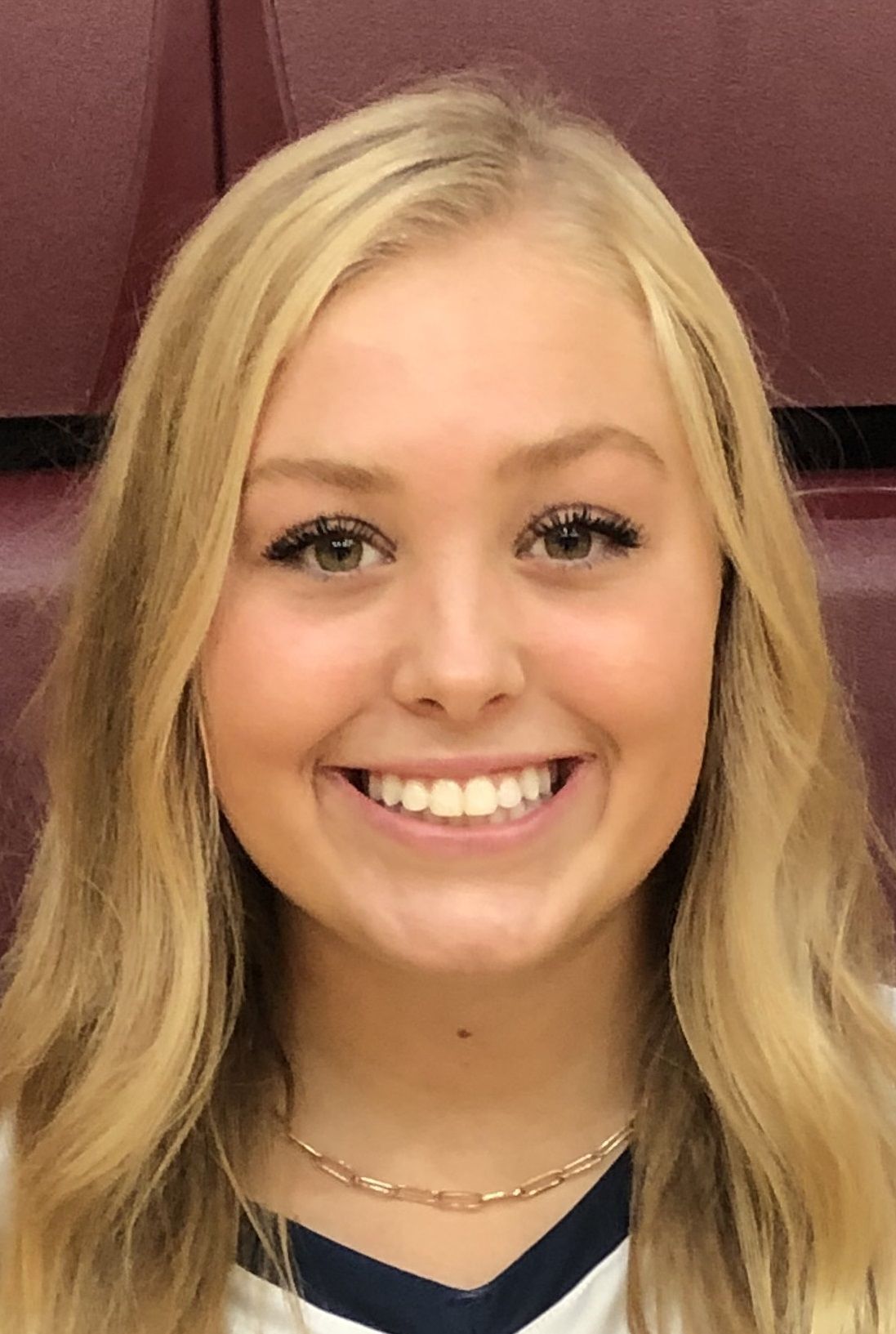 The Railroaders (22-9) won their pool, defeating both Churubusco and Hamilton in two sets. Garrett lost to Angola in two sets in the semi-finals and beat Fairfield in two sets in a consolation match.

Kyana Martinez had 24 kills for the day. She had nine kills against Hamilton. She served seven aces, with three against Churubusco. She added 14 digs, with seven against Fairfield.