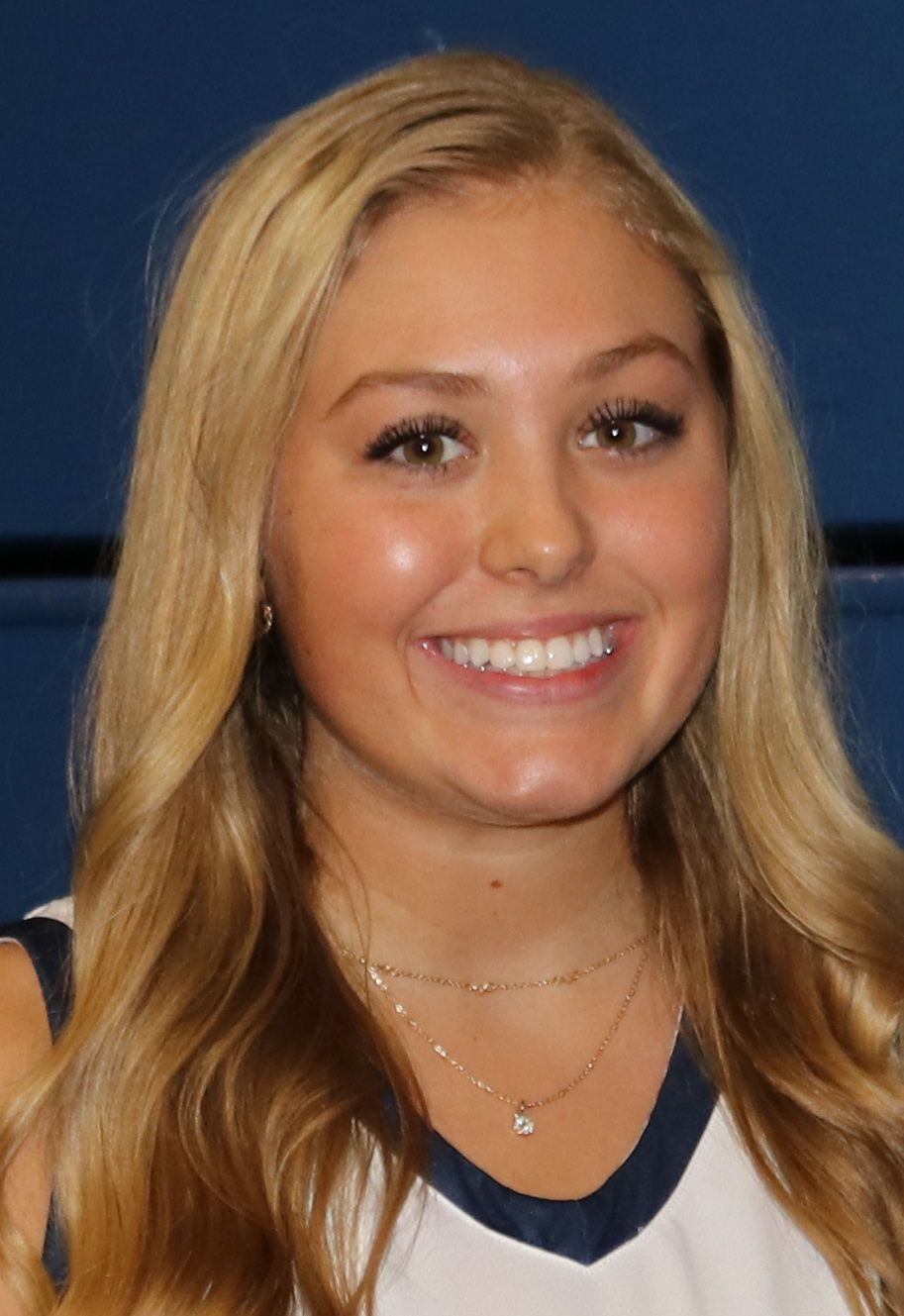 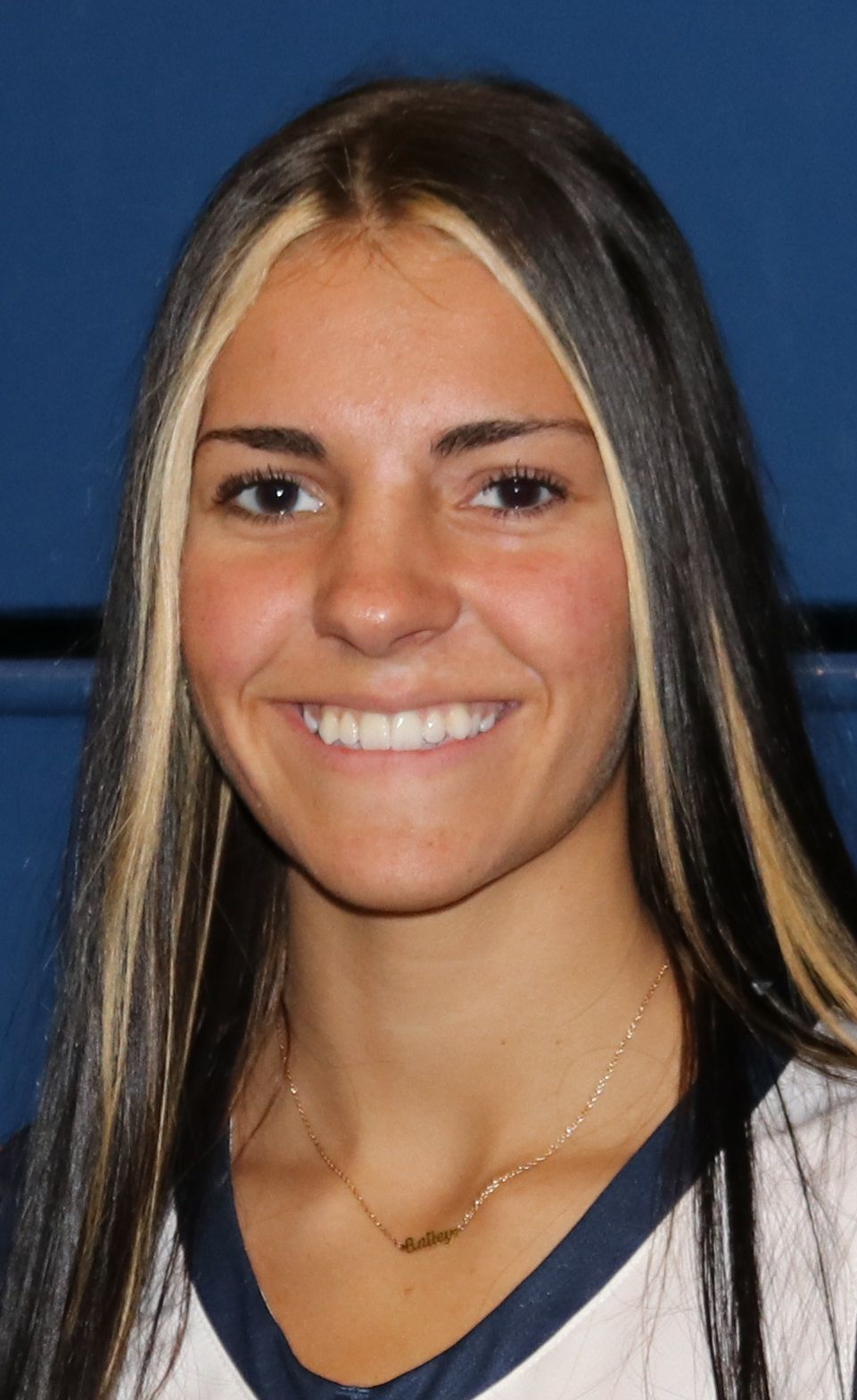 ANGOLA — It wasn’t a revenge game for the Railroaders, but it sure felt like one.

With its 52-38 win Nov. 23, Garrett avenged a Northeast Corner Conference tournament and sectional championship loss to Angola a season ago.

“When (Angola) takes two trophies from you, it obviously means a little more,” Garrett coach Bob Lapadot said. “If we don’t win tonight, they get a chance to take another trophy for the regular season away from us.”

The Railroaders struck first blood not even 10 seconds into the game, with junior Bailey Kelham hitting a jump shot immediately after winning the jumped ball. Not to be outdone, Hornets senior Lauren Leach drove straight to basket just as quickly to tie the game right back up.

Garrett then jumped to an 8-2 lead by way of Kelham making a basket and hitting two free throws and senior Nataley Armstrong knocking down a shot.

At the end of the first, the score was 10-8 in favor of the Railroaders after Leach hit a lunging buzzer beater off the backboard.

The second quarter was back and forth the entire time with Angola eventually taking its first and only lead after a two-point basket by sophomore Kylie Caswell and a couple free throws by Leach to go up 20-17.

The Railroaders retook the lead and led 21-20 at the halftime break thanks to scores from seniors Morgan Ostrowski and Nataley Armstrong.

The third and fourth quarters were when the Railroaders slowly but surely began to pull away, going on two separate runs of seven or more points. Kelham and senior Taylor Gerke were instrumental in building the leads, with both going on individual runs of five points.

“I thought they were playing well in the first half, but weren’t as focused as they should be on defense and got in foul trouble,” Lapadot said, “and then when they got to play there in the second half, they just showed who they are.”

Gerke led all scorers with 16 points, while adding five rebounds, three steals, two assists and two blocks. Kelham was right behind her with 15 points and four rebounds.

Caswell led the Hornets with 14 points while Leach added 10.

The Hornets pulled ahead in the second quarter, leading 19-10 at halftime and 35-18 after the third quarter.

Emma LaPato led Garrett with 12 points. Aida Haynes was next with six points, followed by Kelsey Bergman and Samantha Cook with three and two points respectively.