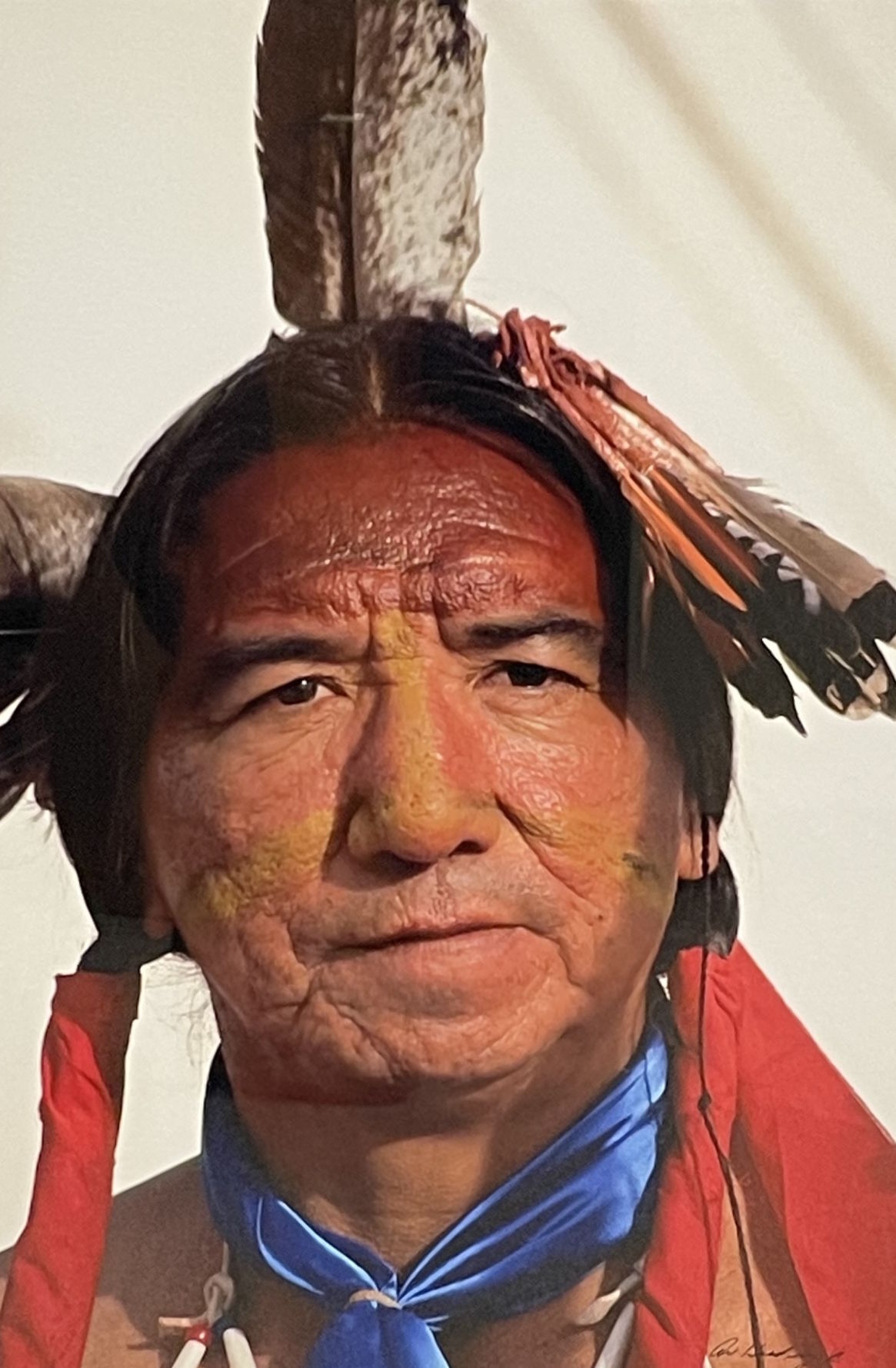 This photo of Sitting Bull taken in the Little Big Horn Mountains is among dozens of photos by Al Harding Jr. on display at the Garrett Museum of Art in September. 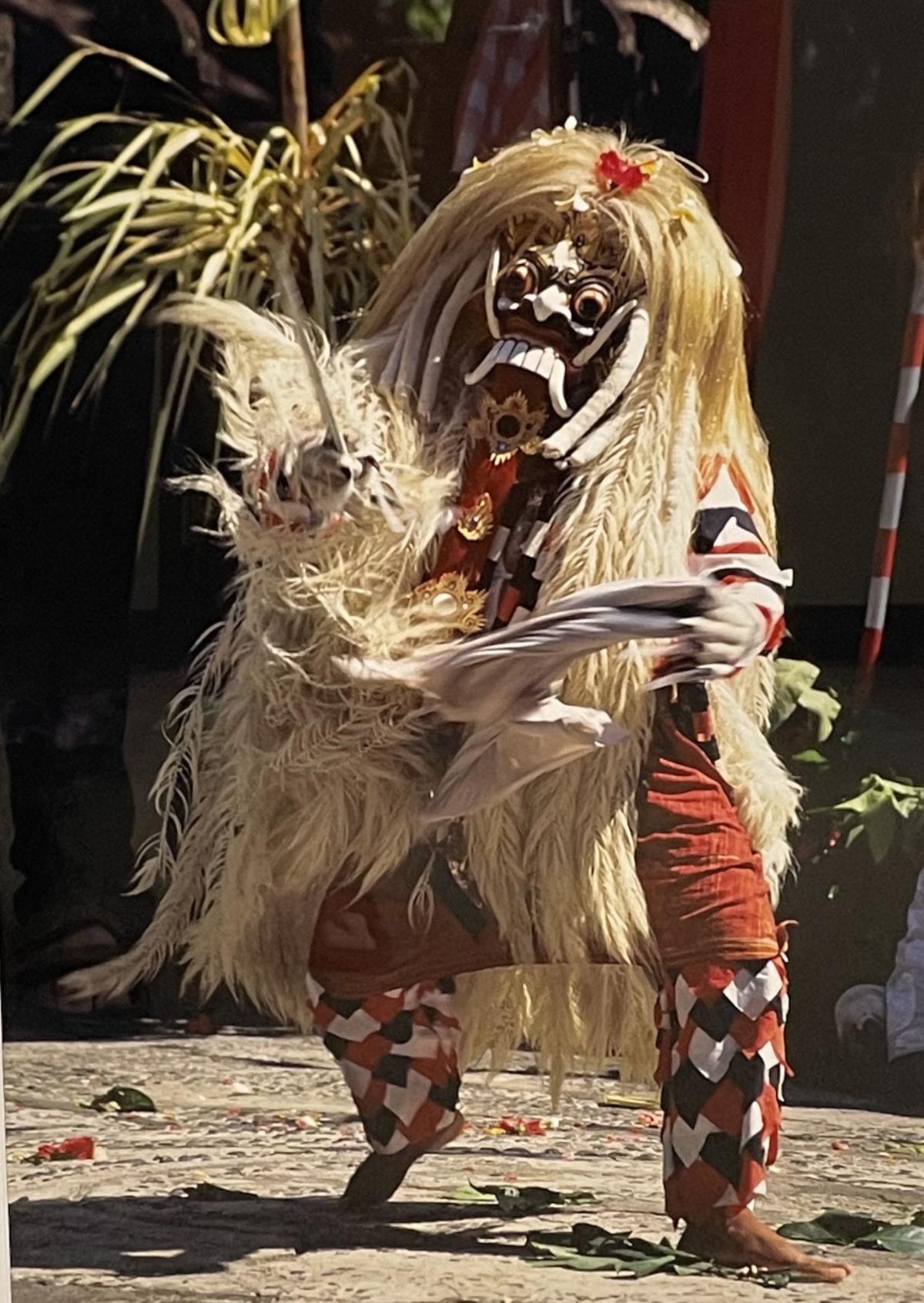 This photo, “Rangda, The Witch” by Al Harding Jr. was taken in Indonesia. More than 50 of his photos are on display at the Garrett Museum of Art beginning this weekend.

This photo of Sitting Bull taken in the Little Big Horn Mountains is among dozens of photos by Al Harding Jr. on display at the Garrett Museum of Art in September.

This photo, “Rangda, The Witch” by Al Harding Jr. was taken in Indonesia. More than 50 of his photos are on display at the Garrett Museum of Art beginning this weekend.

GARRETT — An exhibit featuring 50 of Al Harding’s photographs, jewelry art and whirligigs will be on exhibit at the Garrett Museum of Art.

The exhibit opens at the museum from 5-8 p.m. Thursday and runs through Nov. 7.

The museum is located at 100 S. Randolph St.

Between 1973 and 2005, Harding Jr. and his wife Roberta, of Evansville, visited more than 100 countries. The rituals they observed during these travels were as varied as the places visited. Some were common to daily life and easily understood. Others were so complex that they defy definition. Some can be traced to known historical events while others have lost their origins in the darkness of history. Frequently the rituals can be observed to have religious roots; Animist, Buddhist, Catholic, Islamic, Jewish, Pagan, Protestant. Others have a cultural or social origin. Rituals may be expressed in a variety of ways varying from deferential passiveness to exuberant physical activity. Each was captured by Harding’s camera lens and described in notes by Roberta.

In 2007, the couple generously donated a collection of more than 80 photographs to the Evansville Museum following a major exhibition of their work in the main gallery of the museum to grasp that people are not only different around the world, but to begin to understand why they are different, to learn what is important and sacred to them, gives meaning to world events and conflicts both past and present.

“We can gain knowledge, as well as enrichment, in the story of rituals in human history. In this season of many rituals, rites and celebrations, we remember this remarkable couple and their important legacy gift,” said museum directors Mary Bower and John Streetman III.

Ritual, rite, ceremony, celebration, tradition, custom, observance — these words describe something sacred handed down from generation to generation. They relate to various themes throughout history and address class, occupation, belief, relationship, family, identity, gender. In short, all the elements that occupy the lives of human beings and help to explain who we were, and are, and who our children will become, Bower added.

A Spotlight Gallery will feature the jewelry art of Juanita La Hurreau of Fort Wayne, created with pieces and parts of costume jewelry. Her first jewelry work of art was “My First Christmas.” Soon after, she found some chains that were reminiscent of a mane and an amazing jewelry piece for the eye and “The Horse” was born. See these sparkly pieces on display from Thursday through Oct. 3.

Whirligigs are one of the newest forms of folk art. Moving like pinwheels on a windy day, the whirligig is whimsical and several handmade originals will be on display in the Spotlight Gallery.

These whirligigs are crafted by Mike McBride of Lake James, Angola and inspired by whirligigs he saw on a trip to Maine. McBride has been a woodworker for years and also restores Chris Crafts, as well as other boats.

Museum hours are Friday from 5-8 p.m., Saturday from 4-7 p.m. and Sunday from 1-4 p.m. Other days are by appointment by calling 704-5400, garrettmuseumofart.org @_gmoa or visiting Garrett Museum of Art on Facebook. Admission is free and open to the public. All ages are welcome.