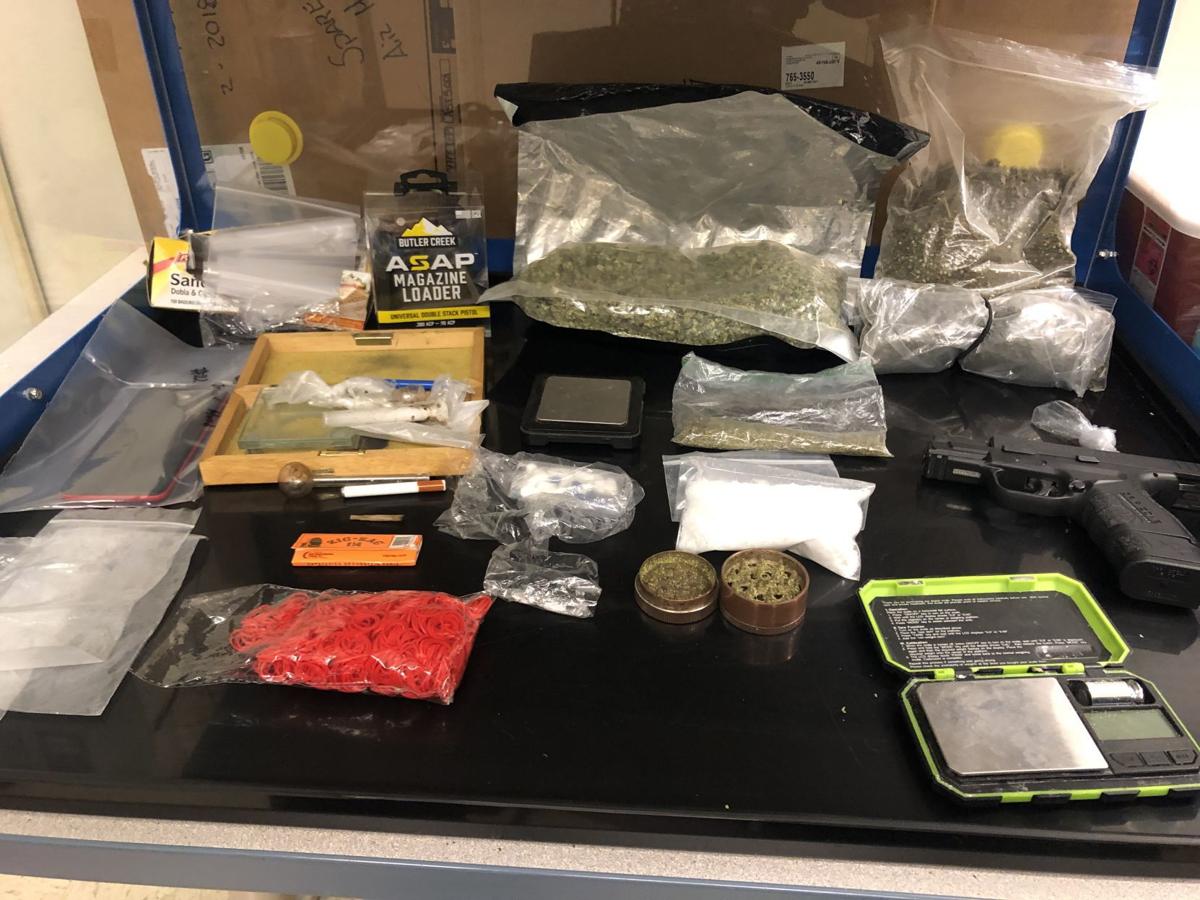 Police report finding this evidence in a raid on a Garrett residence where they arrested Jeromy Hurd, 30, on Thursday afternoon. 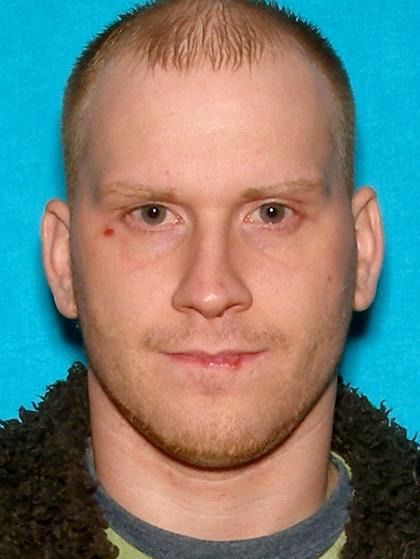 GARRETT — Local and federal police arrested a local man Thursday on a warrant and pending gun and drug charges, according to the Auburn Police Department.

Jeromy D. Hurd, 30, who was last known to reside in Waterloo, was being sought “on an active Michigan warrant for absconding on a parole violation,” a news release said.

Police found Hurd in the 300 block of South Walsh Street in Garrett, the release said.

Officers were given consent to search the residence and allegedly found:

• 24 pills of Hydrocodone, also a Schedule II controlled substance; and

Hurd was incarcerated in the DeKalb County Jail at Auburn on the warrant. Police said numerous other charges related to the drugs and firearm are pending.