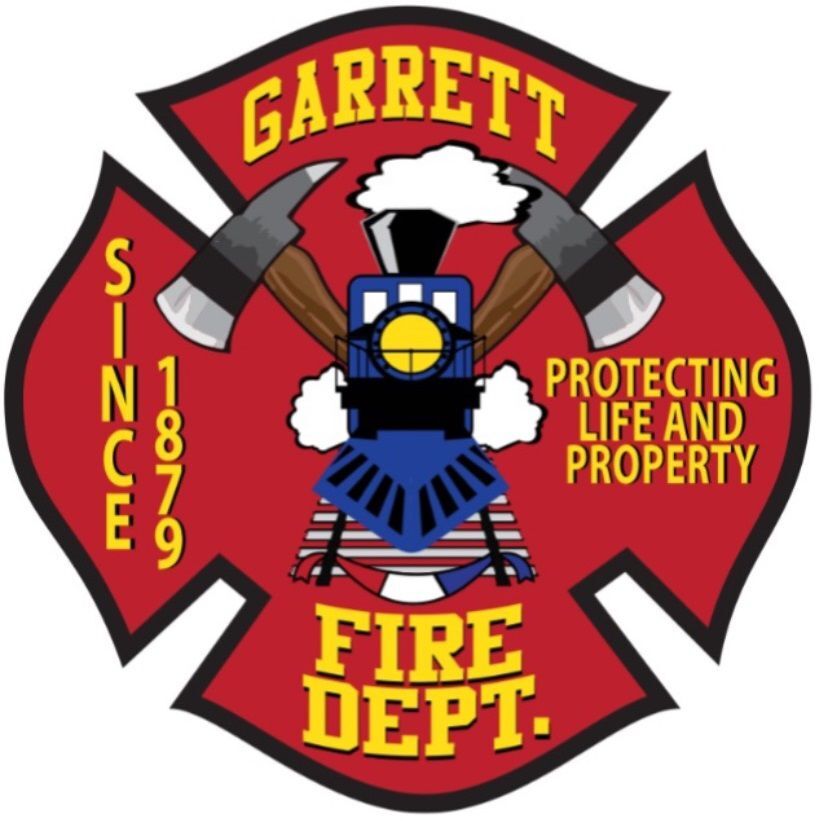 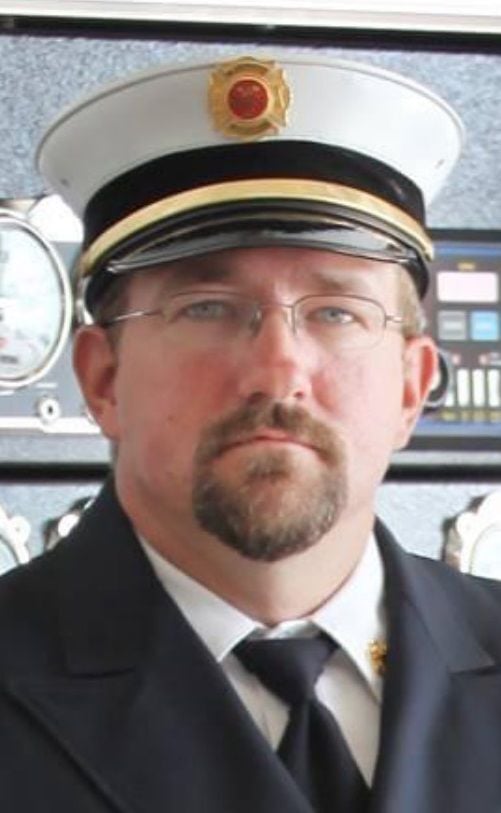 GARRETT — While it’s something they hope they never need to use, Garrett firefighters will soon have new breathing apparatus with the latest technology that could save one of their own some day.

The new units come with technology, similar to GPS, that can track a firefighter who becomes incapacitated or in distress in a smoke-filled structure. Surrounding departments have similar technology in use that would be compatible with Garrett.

“It’s a new feature we’ve never had before,” Werkheiser explained. “Hopefully we never have to use it, but it’s there if we need it.”

The new air tanks cost $238,276 and are expected to arrive in February.

In 2020, Garrett firefighters responded to 425 total calls for service. That compares with about 450 calls the previous year.

While the total number of responses is on par with recent years, Werkheiser attributes part of last year’s decrease to Parkview DeKalb EMS handling more calls for lifting assistance. Firefighters will respond if the ambulance is not available, he noted.

The department responded to 227 calls to assist medical personnel, with 15 injury-related traffic accidents, 13 natural gas leaks, 28 calls for mutual aid and eight structure fires. There were 52 instances where firefighters were canceled while responding to a call.

In addition to the City of Garrett, the department responds to calls in neighboring Altona as well as Keyser Township, encompassing 24 square miles.

Firefighters responded to 320 calls within the Garrett city limits, with 66 in Keyser Township. The remainder includes mutual aid calls or outside of the main response territory.

While he didn’t have an exact figure for all fires, Werkheiser estimated a total dollar loss of $162,000. He added the department’s software program requires inclusion of both pre-incident value and total loss value.

Garrett has 33 firefighters on its roster, including two support firefighters. Three members joined the department in 2020, with a fourth added earlier this month.

“We’re just fortunate in Garrett to have a great group of guys that are dedicated. They’re all willing to do the job,” Werkheiser said. “There’s many departments in the country that are declining in membership.

“As people get more busy with life, family and jobs, it’s harder and harder to find people that are wanting to volunteer their time to do the job.

“We’re very fortunate here at the Garrett Fire Department to have the people wanting to do the job, and I hope it remains that way.”

That dedication includes a great deal of training.

In addition to implementing the new breathing apparatus, Werkheiser said firefighters are writing specifications for an aerial truck, which would replace the department’s 1972 American LaFrance engine.

“Garrett’s never had an aerial truck,” he explained. “We’re still trying to weigh our options to see if we want to go with what they call a ‘quint,’ which is a ladder with no bucket on the end or the possibility of going with an actual ladder truck that has a bucket on the end.

“We’re specing all that out to see what fits our needs. We’re hoping to maybe have something ordered by the end of the year or the first of 2022.”

A 23-year member of the department, Werkheiser has witnessed many changes since joining in 1997.

When he became a member of the department, firefighters were allowed to ride the rear tailboard. Those days are gone, with firefighters required to be seated and wear seat belts responding to and from calls.

Training has expanded so firefighters know how to handle blood-borne pathogens, what to do in live-shooter situations as well as handling suspicious materials, packages and hazards.

Nationally-mandated safety requirements have resulted in improved safety for firefighters, including better protective gear. Today’s coats and pants are fitted to individual firefighters, compared to equipment being handed down in the past.

Being a firefighter comes down to helping people and the community.

“I really do enjoy helping people,” Werkheiser said. “I’ve been very fortunate to be on those calls that remind me of what I’m doing and why I’m doing it — everything from the baby deliveries to the CPR saves that we’ve had.

“To see people walking down the street a few months after they were basically dead and to be a part of that, it reminds you of why we do this,” he added. “We all do it to help people and to make a difference in our community.

“For me, I really do enjoy it, even after all these years — sometimes maybe not at 2:30 in the morning — but we still get up, we do the job and we make the sacrifices to make Garrett and Keyser Township a better community for all.”