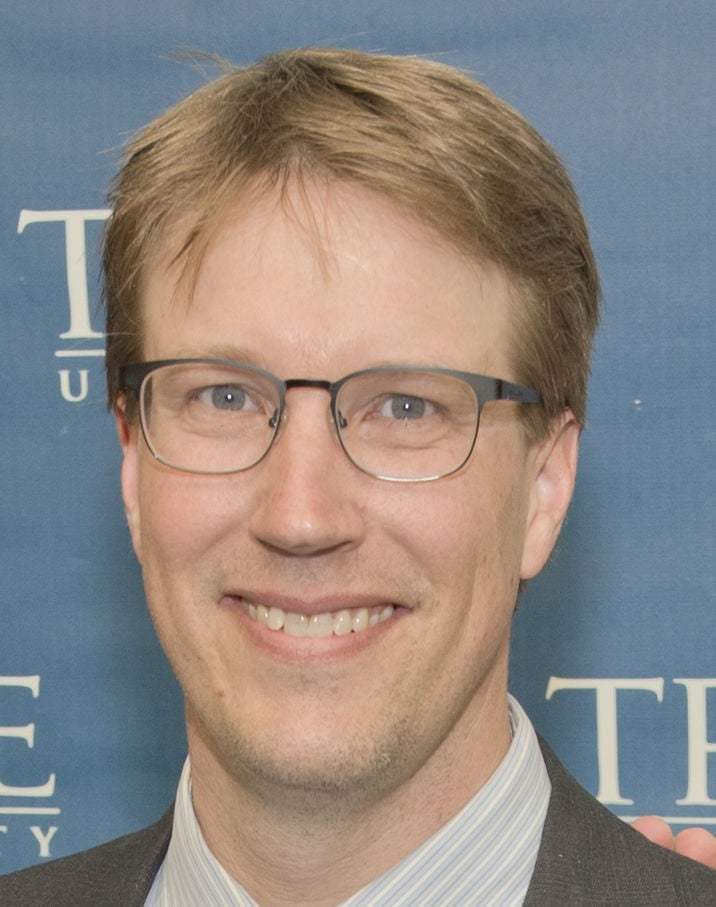 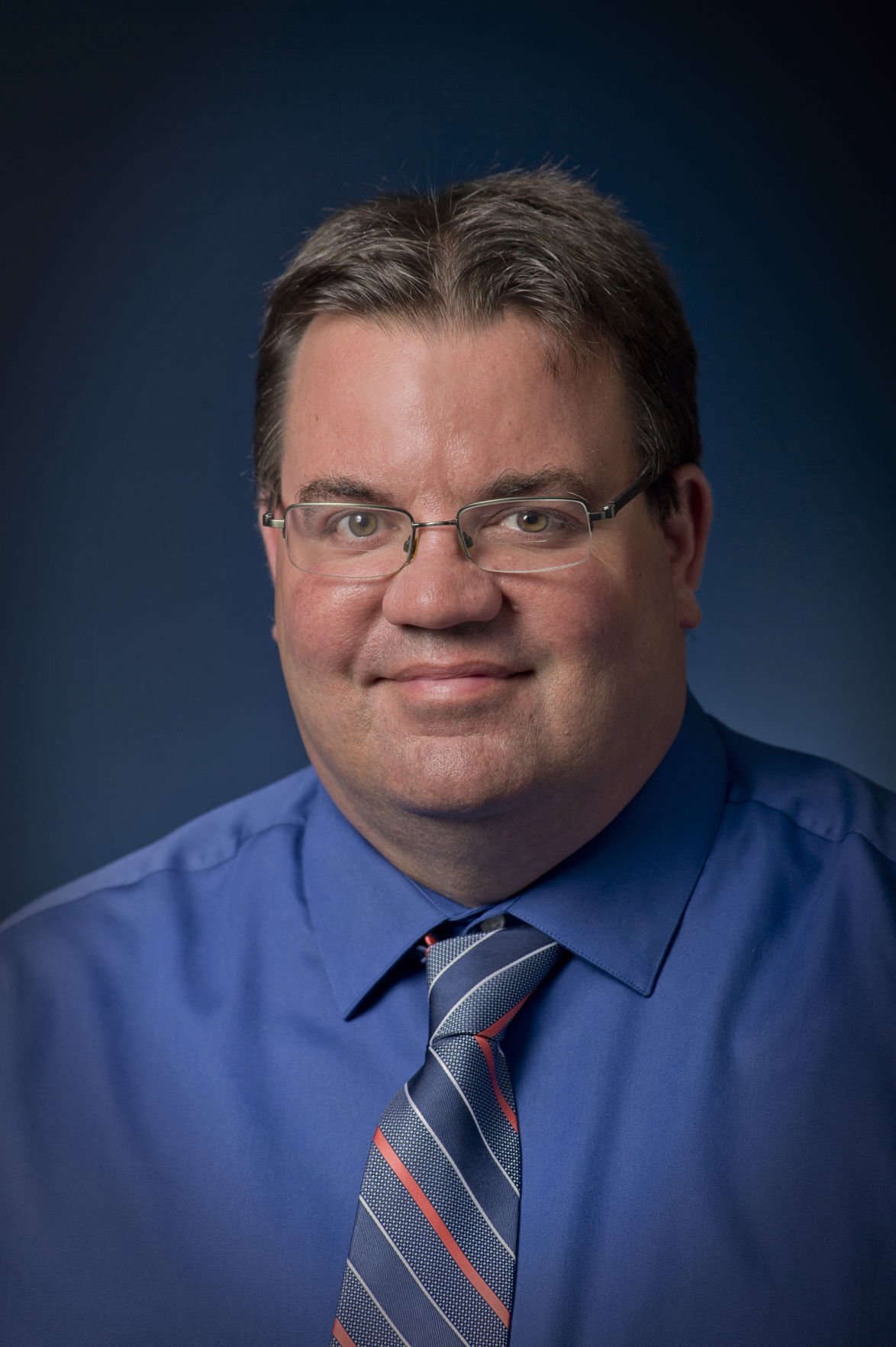 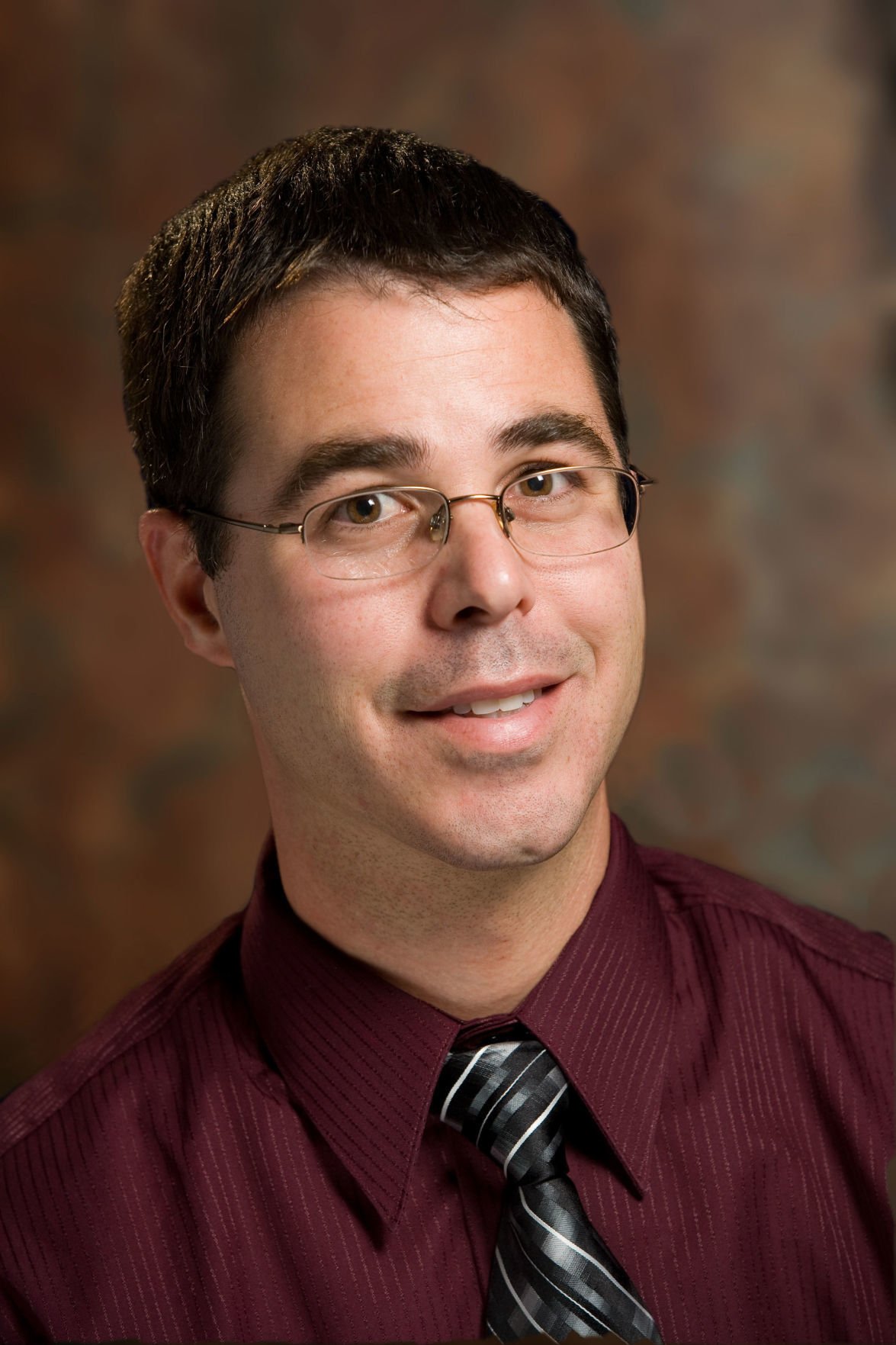 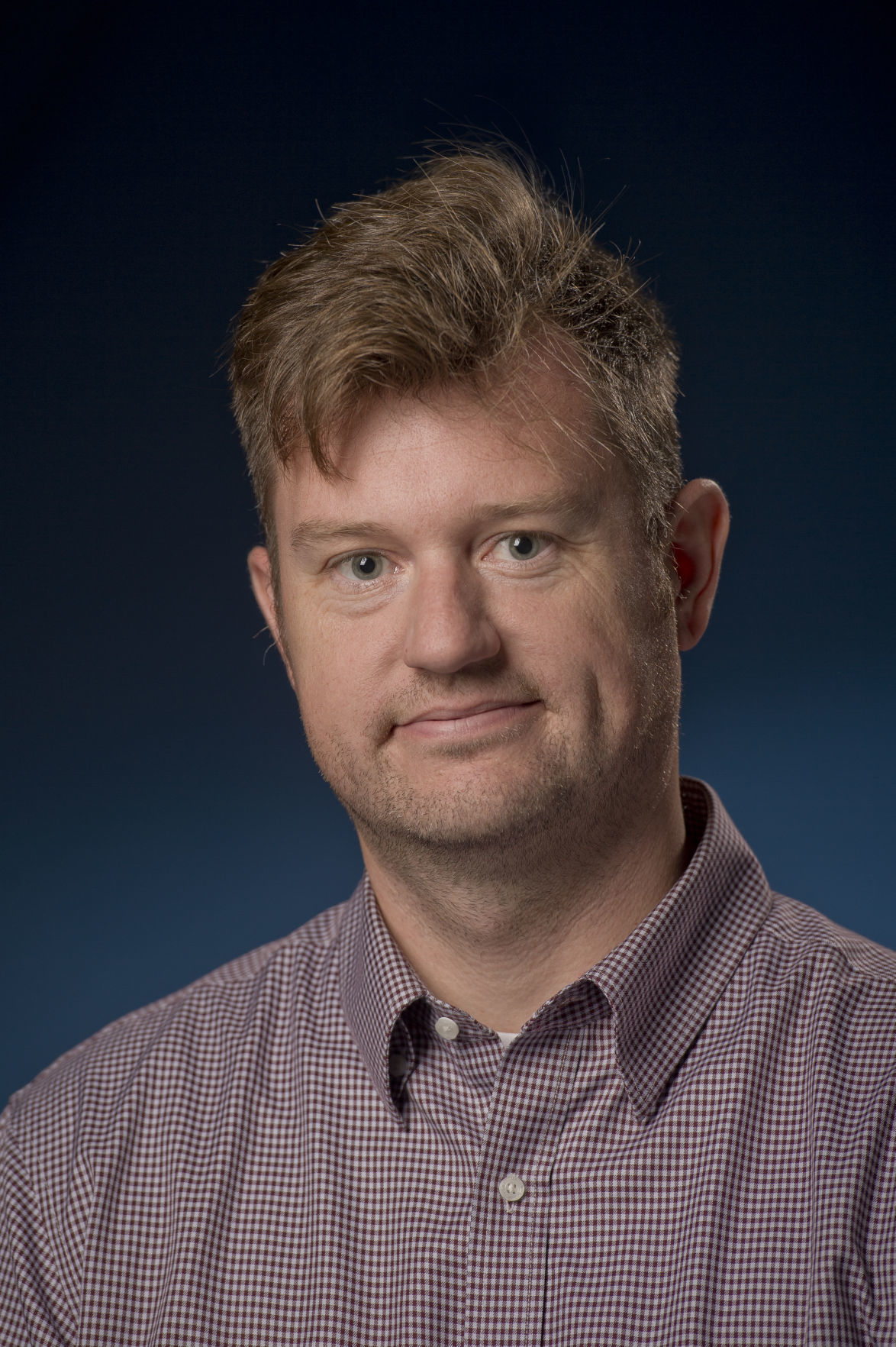 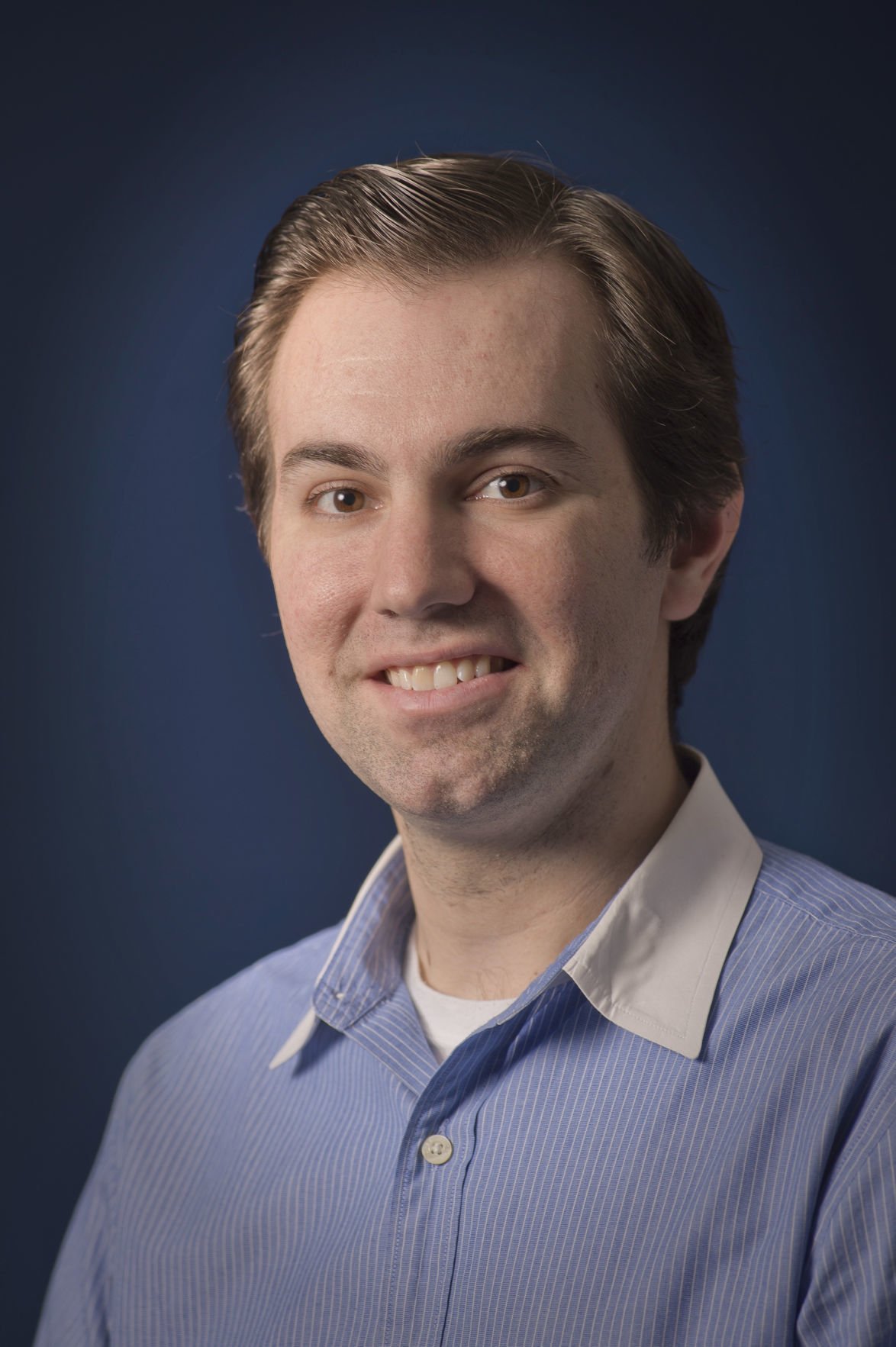 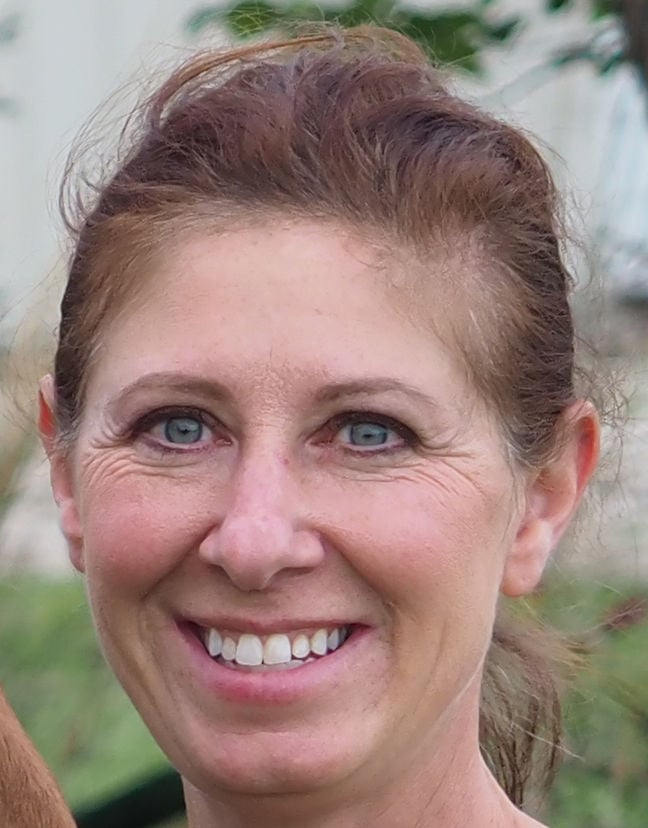 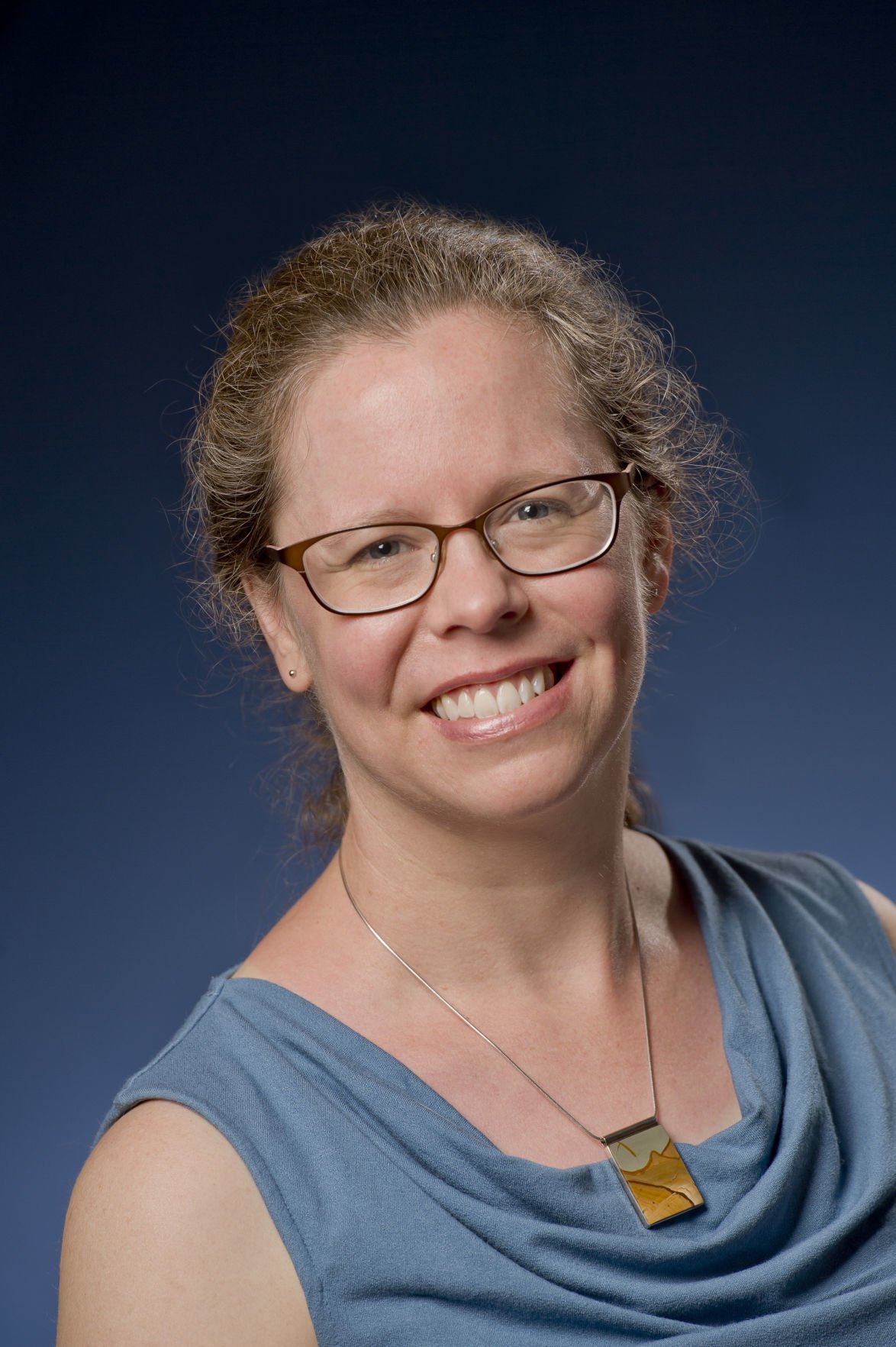 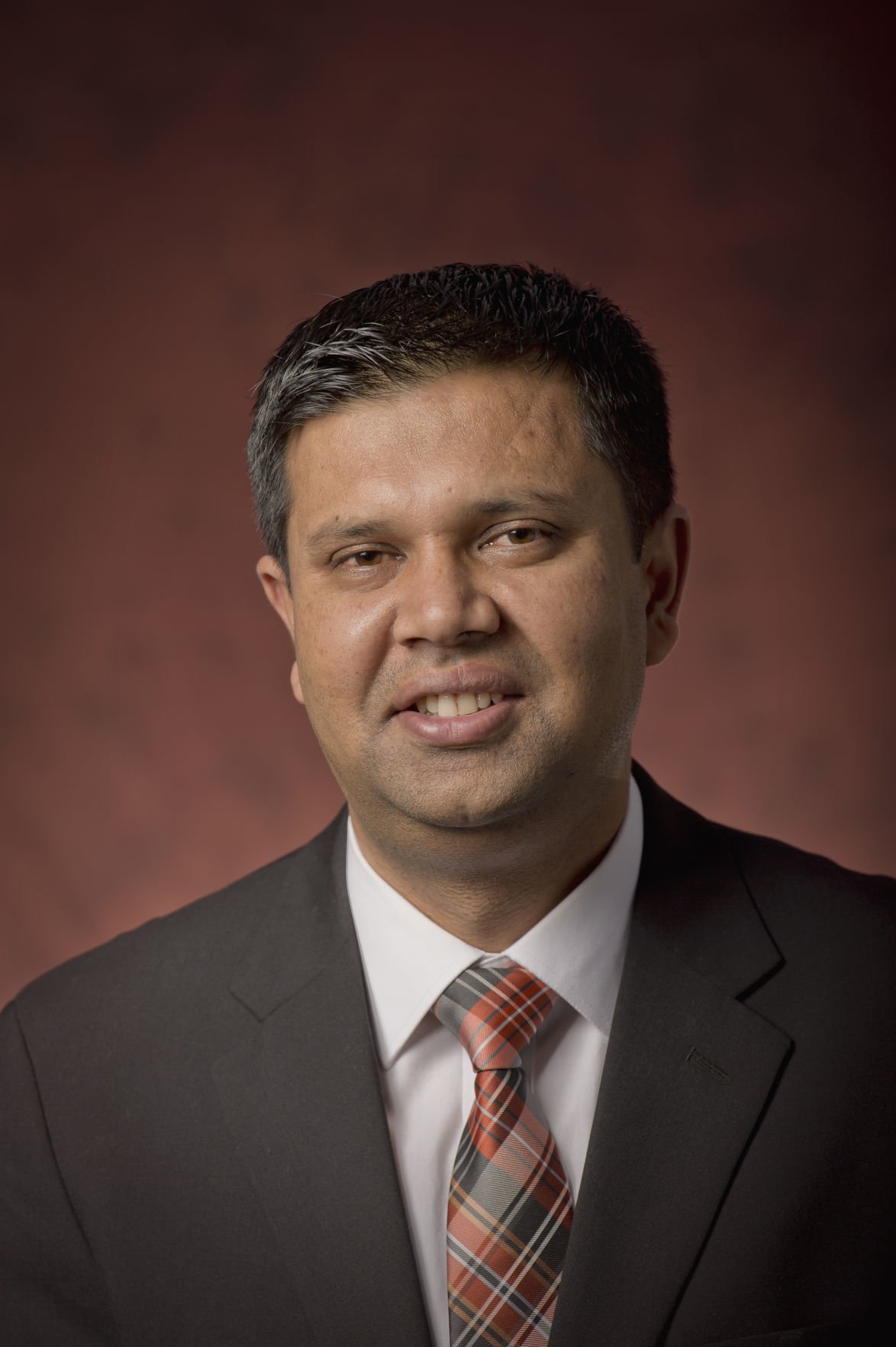 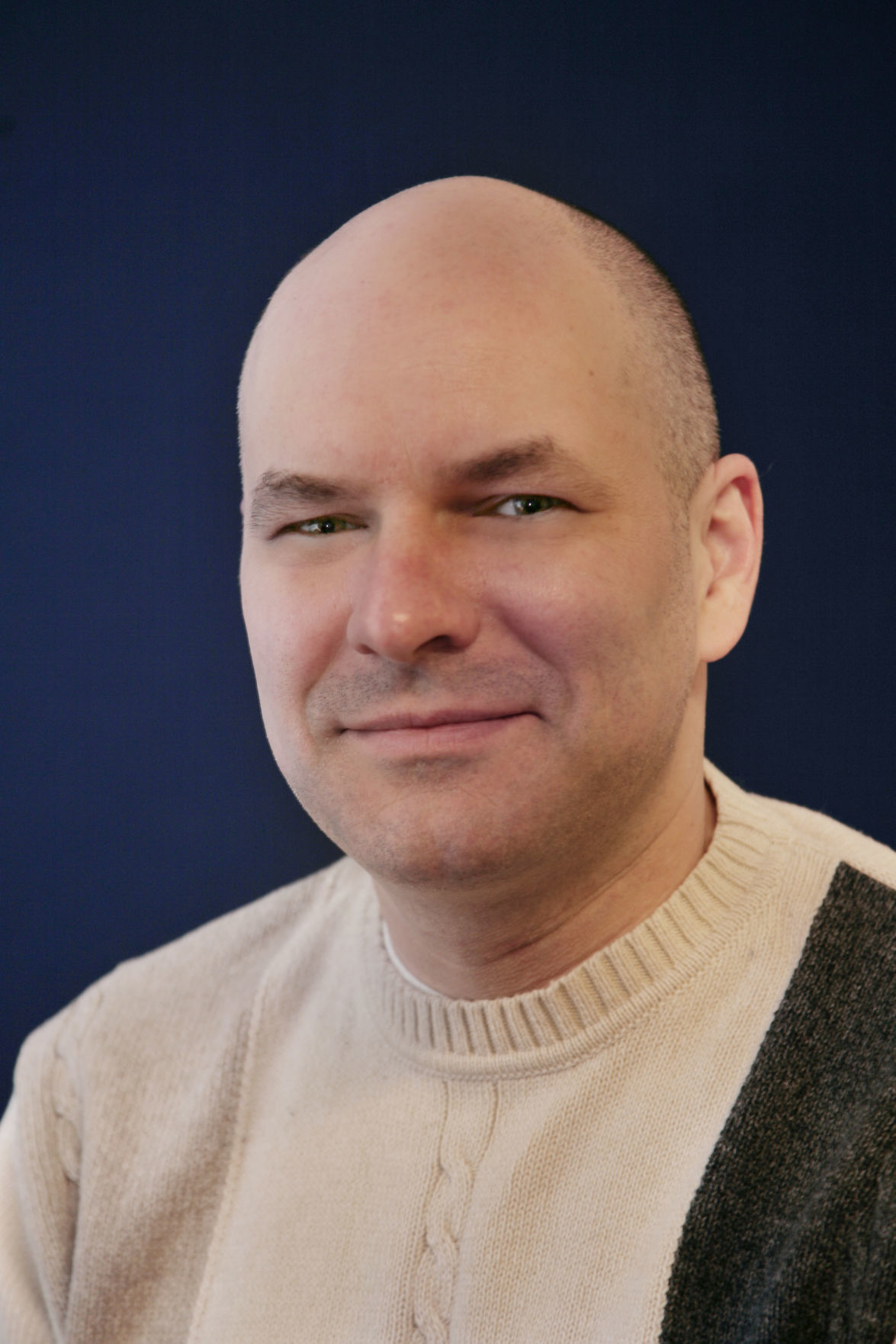 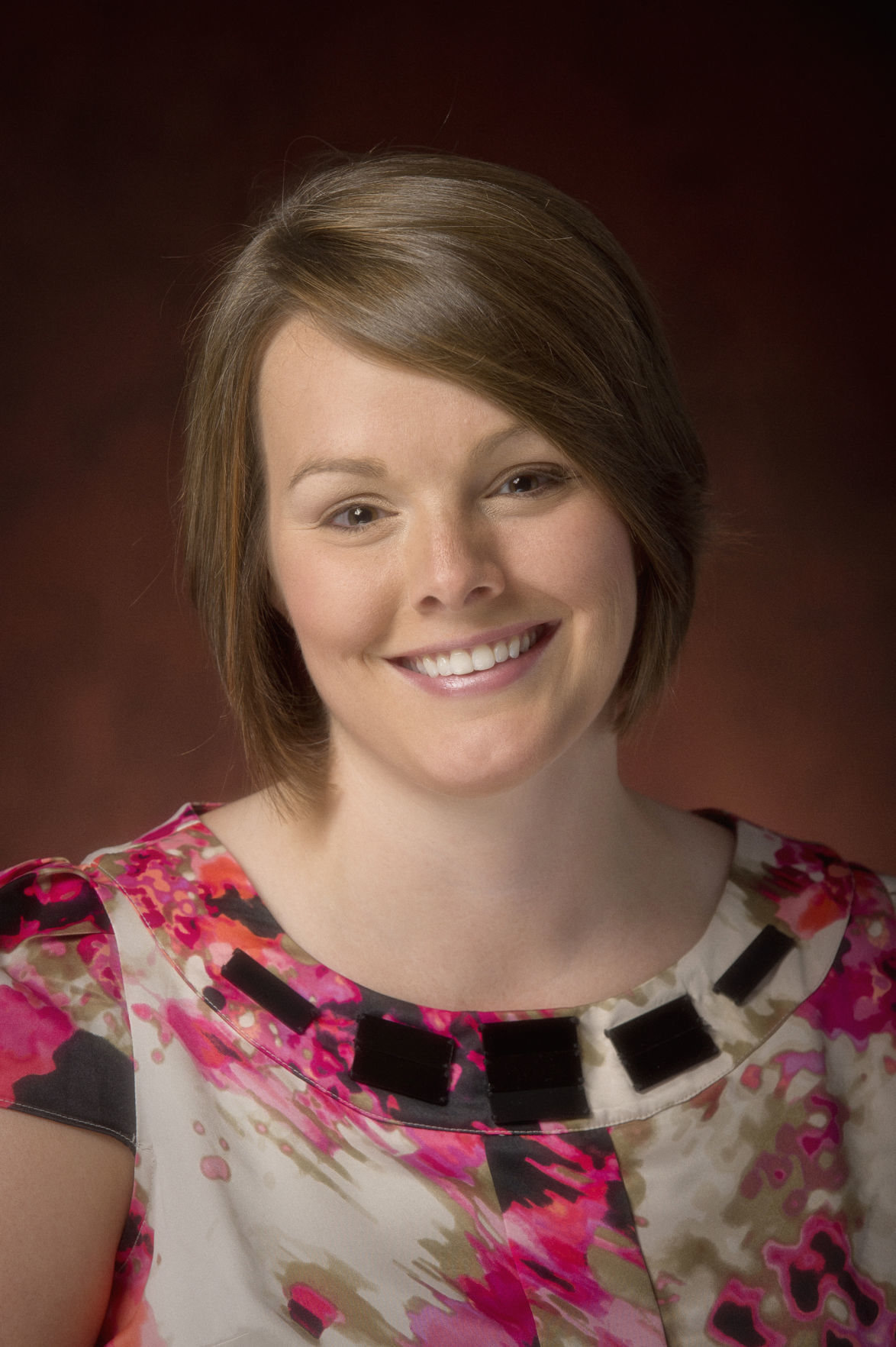 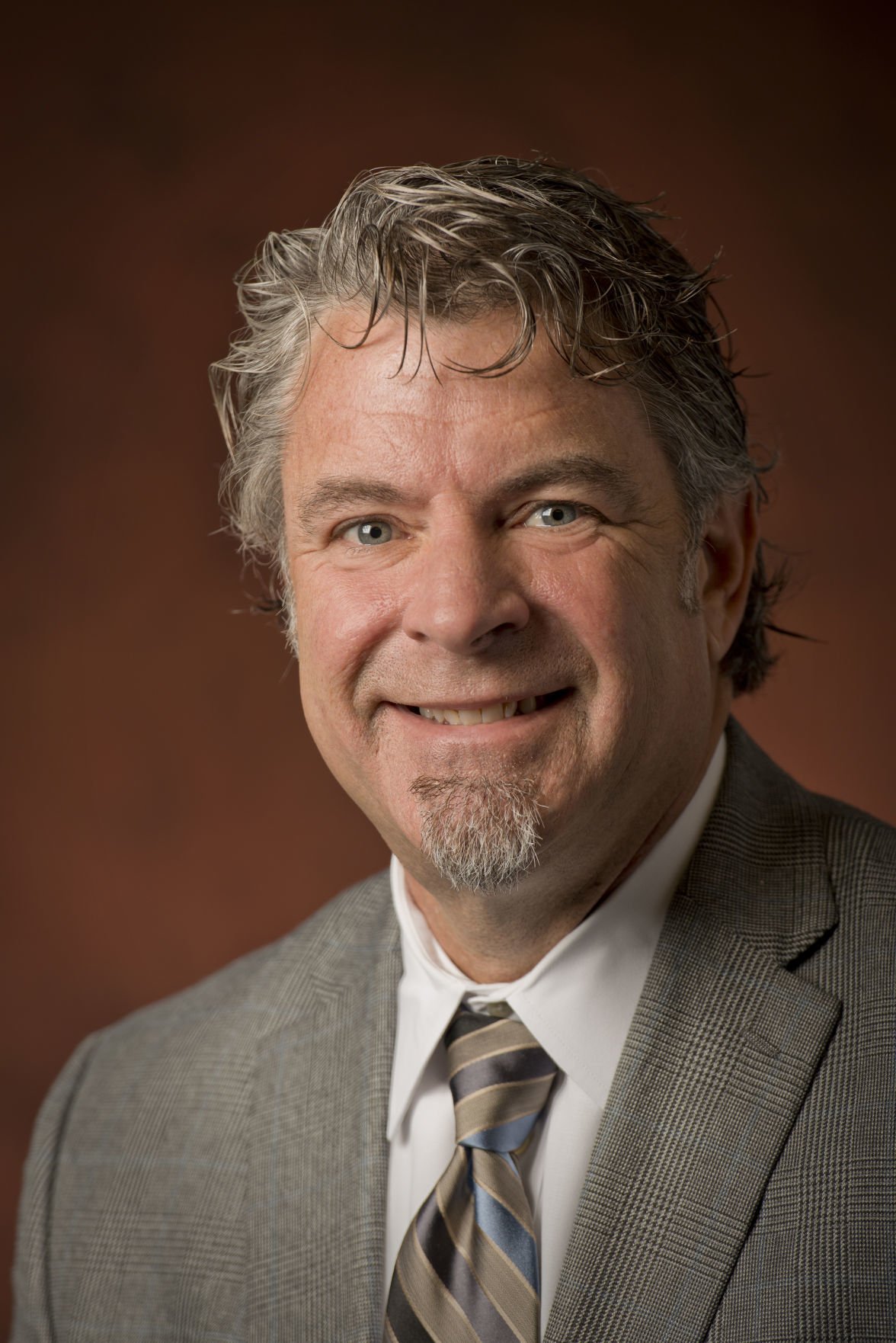 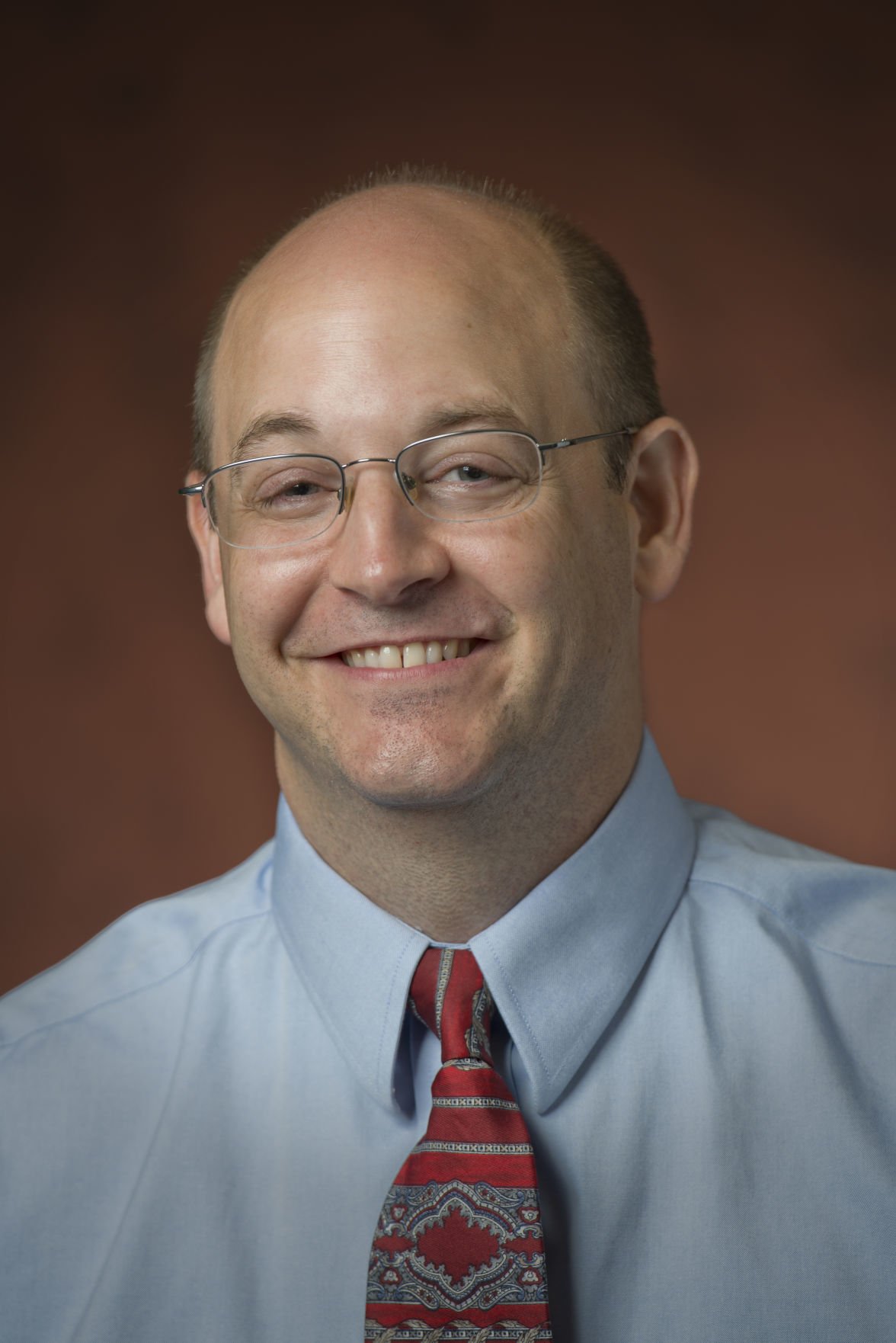 ANGOLA — The Trine University Board of Trustees recently approved the promotion of 14 university faculty members.

“These faculty members have consistently earned high ratings in student evaluations, with several receiving prior recognition through Trine University’s annual McKetta teaching awards and outstanding faculty awards,” said John Shannon, vice president for academic affairs. “In addition, they have distinguished themselves in service to the university and in their professional fields. We are grateful for their contributions, and for the excellence practiced by the entire faculty at Trine.”

Nine faculty were promoted from assistant professor to associate professor:

Daniel Dobbs, Department of Mathematics and Physics, recently had an article published and received a grant. He also serves as director of the Math Help Center.

Sam Drerup, Department of Science, has served on the Faculty Advisory and Lab Safety committees. He also works in collaboration with the Acres Land Trust and the Steuben County Lakes Council.

Steve Dulaney, Department of Science, has written several professional articles and papers, and earned a Ph.D. since starting at Trine. He also advises three student organizations.

Jeanette Goddard, Department of Humanities and Communication, serves as department chair and head of the Humanities Institute. She is very involved with the Trine University Center for Teaching Excellence, and has presented several papers as well as having several published.

Chad Keefer, Department of Mathematics and Physics, has been a faculty member at Trine since 2005. He has served on the Academic Assessment and Lab Safety committees.

Mahesh Khadka, Department of Electrical and Computer Engineering, has participated in numerous professional development activities, including serving as a peer reviewer for American Society for Engineering Education (ASEE), and has developed several student software engineering projects for local businesses. He also serves on the Faculty Advisory Committee.

Ashley Overton, Franks School of Education, advises a student organization and serves on three faculty committees. She has written several papers and given multiple presentations since joining the faculty at Trine, and recently completed a Ph.D. in education.

Danny Powell, Ketner School of Business, has written several professional articles and a book. He advises two student organizations, including serving as coach of the university’s women’s triathlon team.

Steve Sullivan, Doctor of Physical Therapy Program, has written multiple professional articles and is working on a Ph.D. in physical therapy. He serves as chair of the DPT Curriculum Committee.

Five faculty were promoted from associate professor to full professor:

Bill Barry, Reiners Department of Civil and Environmental Engineering, serves as department chair and advises a student honor organization. He became a registered Professional Engineer in Indiana in 2011 and has maintained the required professional development continuing education units each year to remain licensed.

Jamie Canino, Wade Department of Mechanical and Aerospace Engineering, has written several professional articles and papers, has been an officer in the regional ASEE organization and has generated funded grants of about $128,000. His serves on two academic committees, and he developed the university’s Center for Teaching Excellence.

Jenna Encheff, Doctor of Physical Therapy Program, serves as interim director of the DPT Program as well as chair of the Trine Institutional Review Board. She also has co-authored several student research papers and recently earned several certificates in physical therapy.