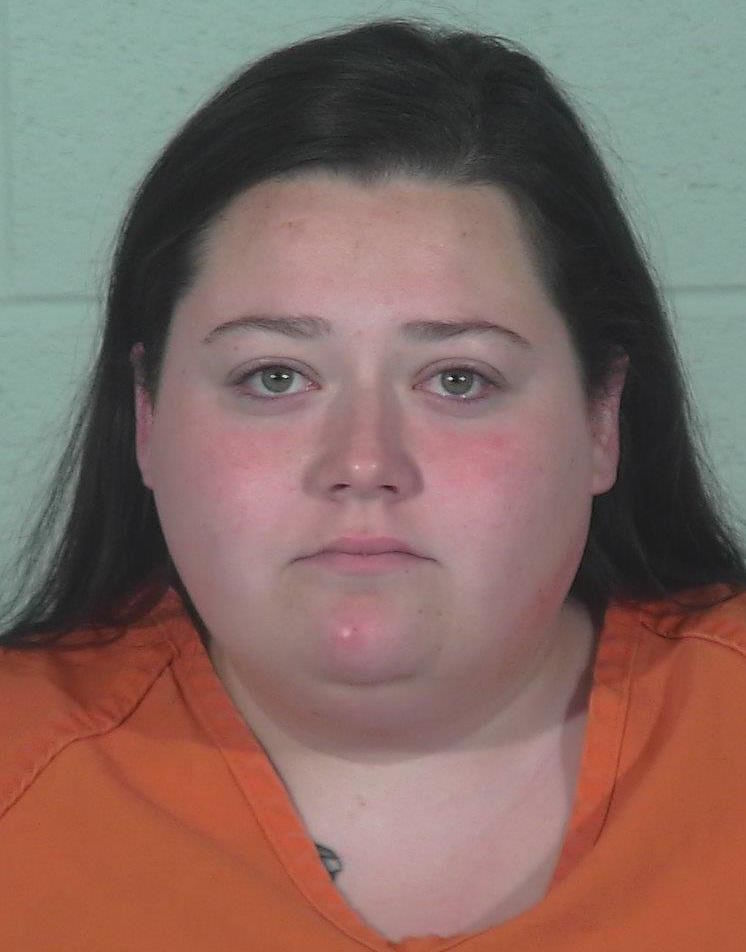 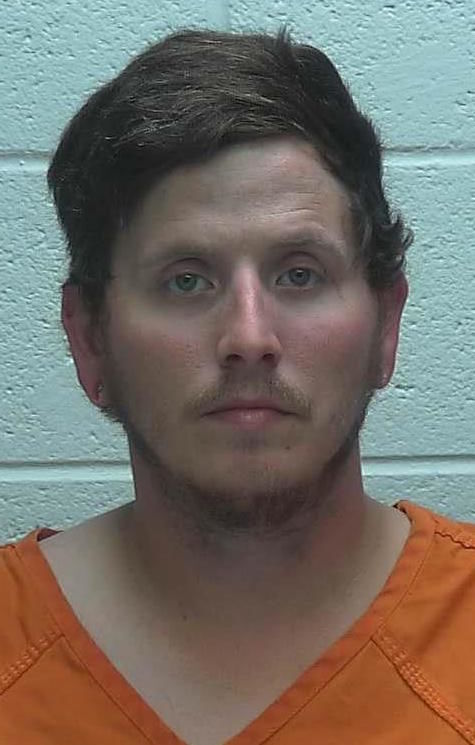 ANGOLA — A child that was allegedly beaten so severely by a Fort Wayne woman that she will most likely have intellectual disabilities has led to the arrest and charging of the woman and a Kendallville man.

One of the doctors at Parkview told police the damage was so severe it most likely will lead to intellectual disability for the child. She also has been experiencing strokes as a result of her injuries, court records said, which were so severe that officers with the Steuben County Sheriff's Office feared she would not survive.

The injuries came at least at least over the course of the day Friday while the child was in the care of McHenry, Steuben Superior Court records indicate. McHenry is the significant other of Pierce, who was working at the time.

A case manager with the Indiana Department of Child Services told investigators "the injuries reported to her by Cameron Memorial Hospital (medical staff) were that the brain was hemorrhaging on the right, left, and front parts of the skull. There were multiple lacerations and bruises from head to toe. (The child) was close to death and would not have been able to sustain any more trauma."

Cameron Hospital officials contacted police in connection with the treatment it was providing to a 3-year-old child. It was believed the injuries occurred in Kendallville but it was later determined that they occurred at the campground near Lake Gage.

Both McHenry and Pierce provided inconsistent statements to police, court records indicate. McHenry said the child slipped while bathing because bath oils made the tub surface slick. She also said the child fell while on the playground at the campground. Pierce would not speak with police without an attorney present.

Police were able to get search warrants for McHenry's and Pierce's cellphones and were able to sew together evidence that indicated McHenry had been beating the child during the day and her parents urged her to take the child to the hospital, court records said.

In an initial hearing on Monday, McHenry and Pierce both said they would retain private counsel.

McHenry and Pierce both will be back in court for pretrial conferences Dec. 13 at 1 p.m.