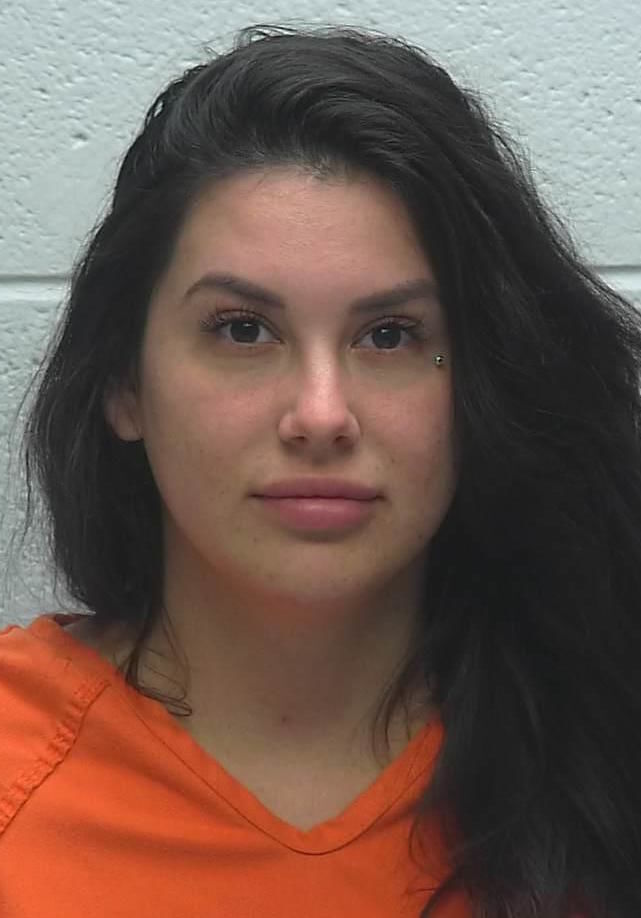 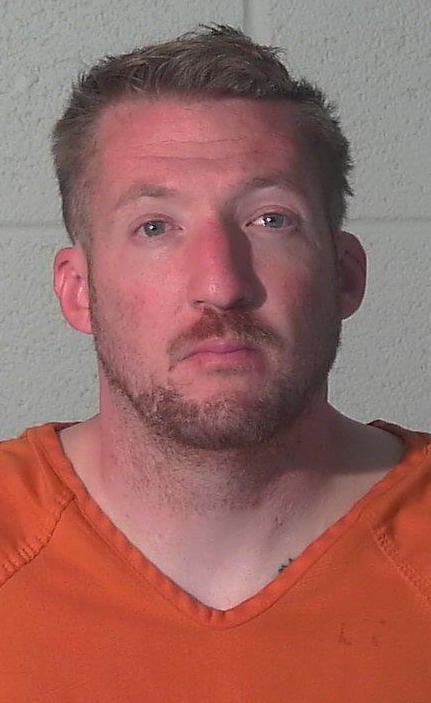 ANGOLA — A man and woman who apparently were headed cross country to make an alleged delivery of a 108-pound cache of marijuana and other drugs instead were stopped and arrested on the Indiana Toll Road Wednesday afternoon.

When Anderson approached the vehicle to talk with Wyant, who was driving a rental van, he could smell marijuana, so both Wyant and Licona were ordered from the vehicle and another trooper was called in to assist in a search, which turned up 108 vacuum sealed, 1-pound bags of marijuana and a variety of other marijuana products and narcotics.

On his initial search, Anderson turned up a marijuana pipe on the floor of the vehicle as well as an Oxycodone pill.

“I then asked them both how much marijuana was in the vehicle and the driver (Wyant) said, ‘107 pounds’,” Anderson’s report filed with the court said.

Anderson also was told the couple were traveling from California to Ohio.

The search of the vehicle also turned up 554 sealed packages of sealed edibles — which are often candy, cookies or other snacks that contain THC, the chemical in marijuana — 231 sealed boxes of cigars containing glass vials with a green leafy substance inside and labeled “2 grams of flower,” and four mason jars of marijuana wax, which is a cannabis extract.

There also was a variety of prescription medications and paraphernalia, court records said.

Both have been charged with Level 5 felony dealing marijuana with a quantity of greater than 10 pounds.

Wyant is also facing a Class A misdemeanor possession of paraphernalia charge. He is being held in lieu of $5,500 bail.

Licona is also facing two Level 6 felony charges of possession of a legend drug or narcotic. She is being held in lieu of $5,500 bail.

Both of their cases will be heard in Steuben Superior Court. They were arraigned Thursday afternoon before Magistrate James Burns.

Court records do not yet show legal counsel for either.