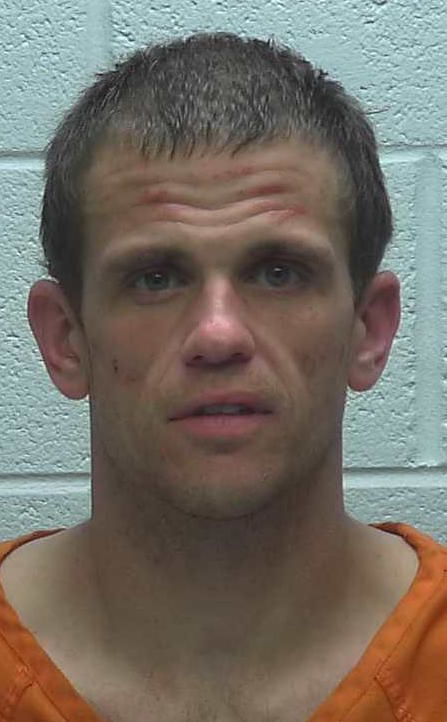 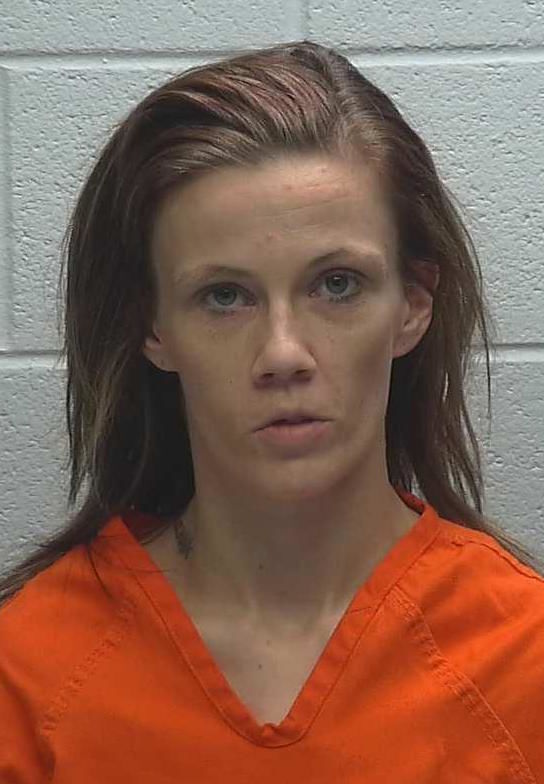 ANGOLA — A brother and sister are facing Level 4 felony burglary charges for allegedly breaking into a residence and taking various items in March.

Both, along with a “shaggy haired man” not named in court records, allegedly broke into a home in a mobile home park on C.R. 300N on March 2, taking a PlayStation 4 Slim, some PlayStation games, cash, medicine and a candle warmer, court records said.

The burglary took place shortly after noon. Neighbors told police they witnessed the trio at the victim’s mobile home while he was not there. They allegedly went into the residence and could be seen removing items and getting into a Dodge SUV and leaving. One neighbor’s security camera showed the suspect vehicle entering and leaving the mobile home park.

The victim actually arrived at his residence when the three were leaving and asked if they had taken items from his home, which they denied.

Because witnesses were familiar with the alleged suspects, they were able to inform police of who allegedly committed the crime. About a week after the incident, police questioned Naaron Ketcham about what occurred.

She said a man named Michael Sitts went into the victim’s mobile home and came out with a black bag of goods. There are no arrest records listed for Sitts. Ketcham also said her brother did not take anything.

Naaron Ketcham is facing Level 4 felony charges of burglary and burglary of a dwelling. An attorney for Ketcham is not listed in court records. No bail amount has been listed.

Ketcham’s case will be heard in Steuben Circuit Court. In addition, she is also facing unrelated charges of felony failure to return to lawful detention and misdemeanor intimidation.