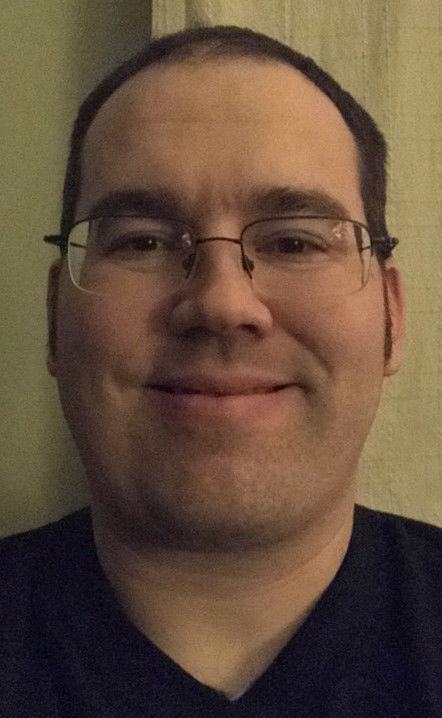 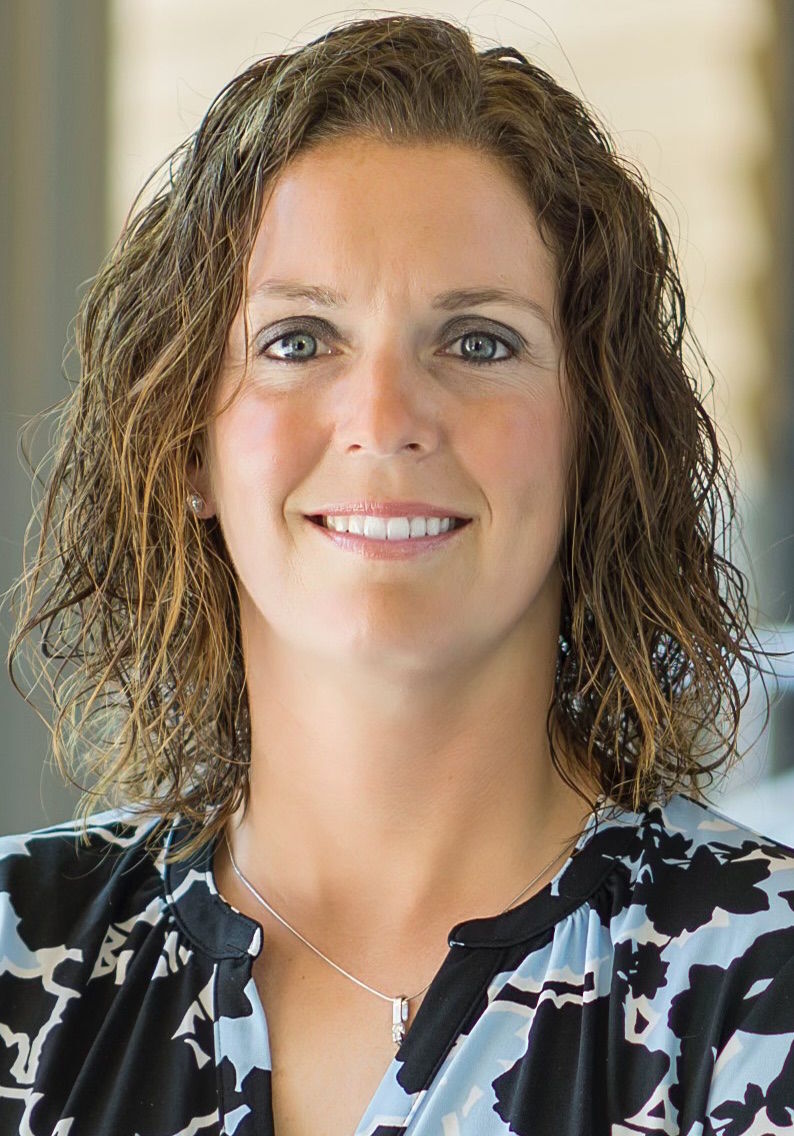 Porter was introduced as the new engineer in Monday’s meeting of the Steuben County Board of Commissioners.

Porter had worked at St. Joseph County since 2005. He is a 2003 graduate of Tri-State, now Trine University. He is a professional engineer and holds a degree in civil engineering.

Porter replaced Jen Sharkey, who took a position with the Local Technical Assistance Program for street and highway department out of Purdue University.

Sharkey is remaining with the Steuben County Highway Department on a part-time basis, as needed, through the end of 2021.

Commissioners and Sharkey entered into an employment agreement on March 31. Sharkey is being paid $52.40 for her services.

When called upon during Monday’s meeting, Sharkey said she didn’t know how the potential historic significance of a farm house at the intersection of C.R. 100N and C.R. 200W would impact the roundabout being planned for the intersection.

“I’m not sure how that will impact the time frame of the project,” Sharkey said.

The Orton Farmstead property at 1025 N. C.R. 200W was slated for demolition for the roundabout project but might not meet that fate as it was discovered the home could be placed on the National Register of Historic Places.

Todd Zeiger of Indiana Landmarks in May said the Indiana Division of Historic Preservation and Archaeology, which is the state historic preservation division, made the determination recently that the house is eligible for listing on the National Register of Historic Places.

“This finding was done as part of the required review of any federally funded projects to assess a project’s potential impacts on historic properties,” said Zeiger in an email. “That process, called Section 106 review, provides an opportunity to suggest modifications to a project to lessen or remove any impacts.”

Deb Parcell of Indiana Landmarks said initially, the historic property and archaeology report done by DLZ Engineering determined no historic properties would be affected by the project. The Angola Historic Preservation Commission asked about exploring possibilities to save the house as they felt it was significant.

It has been said that the designation could result in the roundabout being repositioned in order to save the house.

The roundabout was suggested by a highway safety study committee to reduce accidents and wait times at the four-way stop intersection. During after work drive time and on weekends, traffic at the intersection is known to back up.