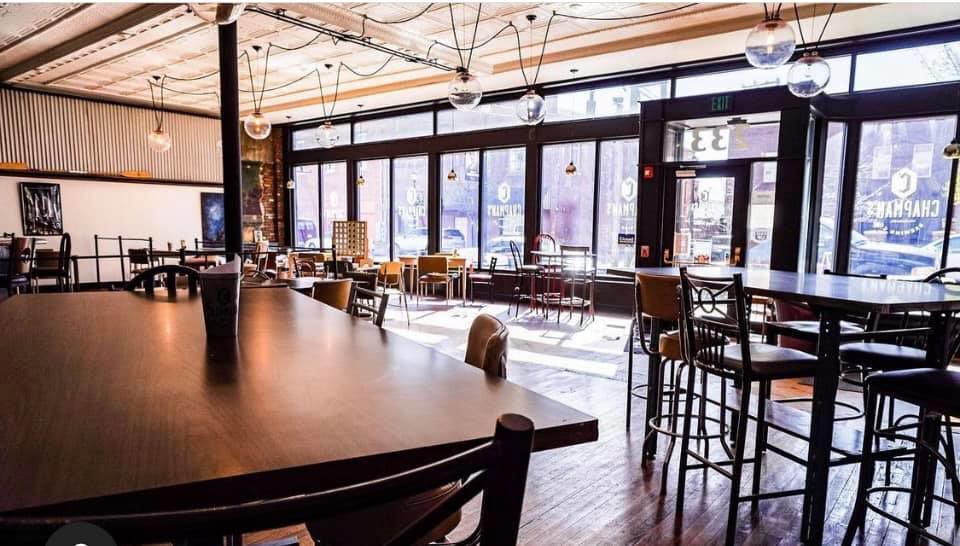 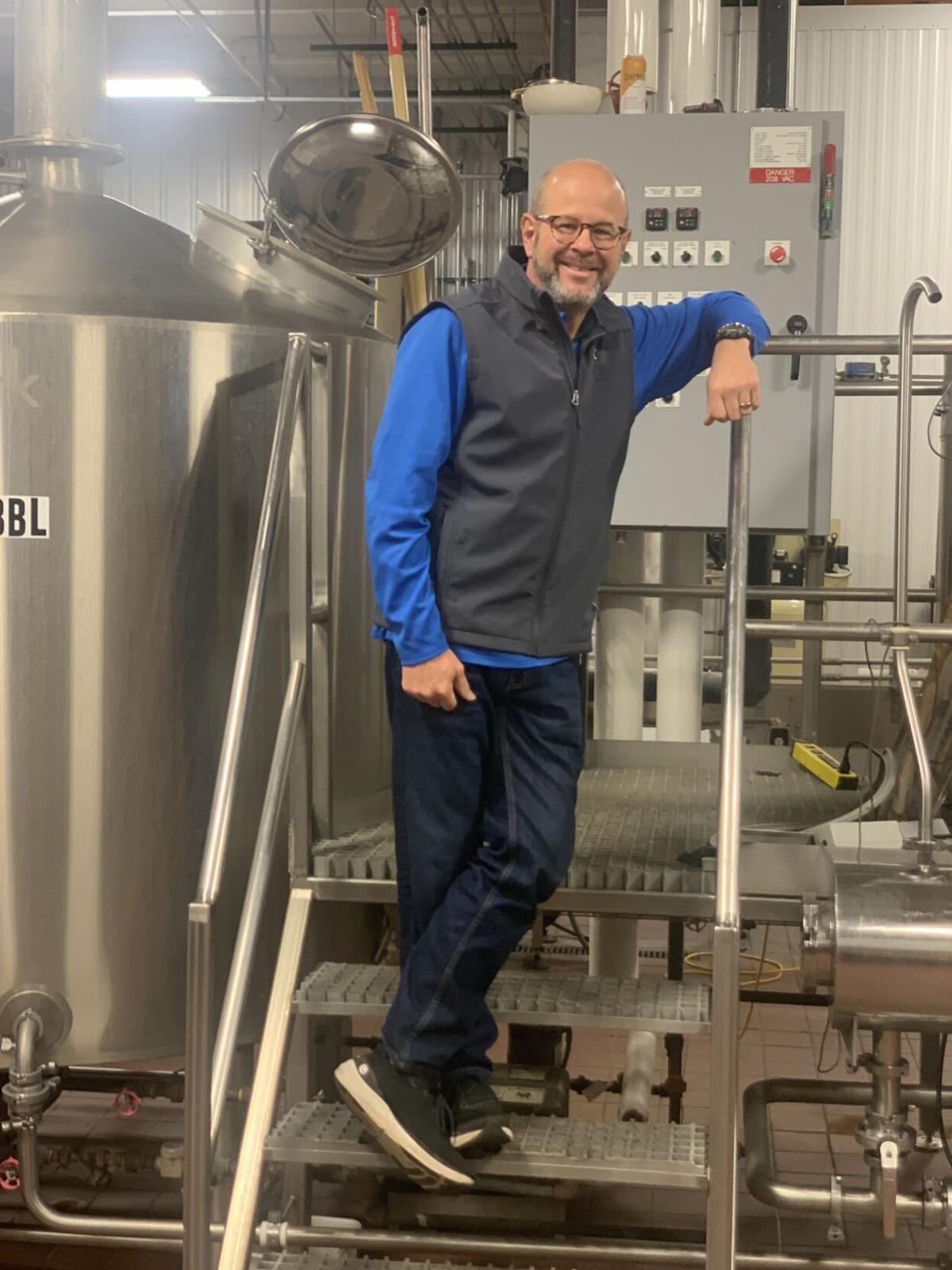 Scott Fergusson, founder of Chapman’s Brewing Co., sees moving the company to Electric Works as a way to grow the business and spark ingenuity among home brewers by including a home-brewing sales and classes area.

Scott Fergusson, founder of Chapman’s Brewing Co., sees moving the company to Electric Works as a way to grow the business and spark ingenuity among home brewers by including a home-brewing sales and classes area.

FORT WAYNE — Electric Works has another reason to cheer and just the business to do it: Chapman’s Brewing Co. plans to build a flagship brewery and taproom at the Fort Wayne mixed-use development and relocate its headquarters there.

The headquarters will house the company’s corporate office and research and development functions in addition to the brewery and taproom.

The Chapman name actually refers to nurseryman Johnny Appleseed, believed to be buried in Fort Wayne.

And Fort Wayne is no tea-totaller if the numerous breweries in its past are proof of its love of beer. It was once home to several breweries including C. L. Centlivre Brewing Company, Berghoff Brewing Corp. and Falstaff Brewing Company. In recent years, the number of small breweries has grown to quench the city’s taste for craft beer.

Scott Fergusson, founder of Chapman’s Brewing Company, said the company will retain its major production facility in Angola, where it makes large amounts of beer and has a taproom.

“The brewery at Electric Works will make a lot of small batches,” Fergusson, a Tri-State graduate and former Trine University business school dean, said. However, “small” by no means equates to lesser, he said.

And Angola isn’t losing anything either.

“I want to be emphatic,” Fergusson said. “Angola will not lose any jobs.”

By moving to Fort Wayne, the second largest city in the state, “we believe Fort Wayne will drive up our sales” and lead to more hiring.

How many jobs he’ll have for the full-service 250-seat taproom he isn’t sure of yet.

Asked about the cost, Fergusson said he didn’t know that yet but “we have full funding from our investors.”

He says the new headquarters will have a “totally unique, artisanal look and feel, and we want to bring our customers into the heart of it. We will capitalize on the energy and innovation at Electric Works, while continuing to serve customers throughout the region online, at our thriving brewery and taproom in Angola, and our regional taprooms in Columbia City, Huntington, Wabash, and at Fort Wayne International Airport.”

It closed its Illinois taproom, in a shared building with Salsa Grille, about six months ago when the lease was coming up and plans for Electric Works were going full force.

The design in Building 27 at Electric Works, between Do it Best’s headquarters and Parkview Health’s clinic will be industrial, but guests will sit in the thick of things and be able to see the beer-making process.

“I think it’s a safe bet you’ll feel like you’re part of it; you’re in a place that makes stuff.”

Chapman’s brewery and taproom will celebrate the camaraderie often seen in the collaborations that different breweries have with another — including with another planned tenant, Kekionga Craft Company, which used yeast from one of Chapman’s brews in one of its selections — by including a homebrewing retail area. Chapman’s will sell grain and have staff help customers interesting in the equipment as well as classes.

“You never know where that next great (flavor) or brewer is coming from,” Fergusson said.

Chapman’s would be ready in the fall when Electric Works is scheduled to open. The $286 million Electric Works renovation project is at the former General Electric Broadway campus that stood vacant for a few years. Since January, it’s been a hive of activity with drivers along Broadway able to see new windows going in and workers throughout the structure.

Ingenuity has taken place there since the 1880s when James A. Jenny produced the electric arc lamp and small dynamo that he’d invented. It’s now planned to be home to a number of businesses and educational groups, small and large. Earlier this month Electric Works announced tenants in its Union Street Market, a seven-day-a-week public market and food hall.

Jeff Kingsbury of Ancora, the lead developer of Electric Works, said, “Chapman’s flagship brewery concept fits perfectly with the vision of making Electric Works a vibrant and active 18-hour place, tying in with the spirit of innovation and creativity that is native to Electric Works.

Chapman’s will be a destination for all those who visit and work at the Electric Works campus.”

Fergusson added, “Fort Wayne is the hub of northeast Indiana, and we see Chapman’s at Electric Works as a tremendous opportunity to present an artisanal, creative culinary offering — a unique, full-service taproom with great beer and amazing food that takes the brewery visit to the next level of experience.”