In the 2019 Virgin Money London Marathon, Prince Harry was on hand to be photographed with the male and female winners, Eluid Kipchoge and Brigid Kosgei, both from Kenya. 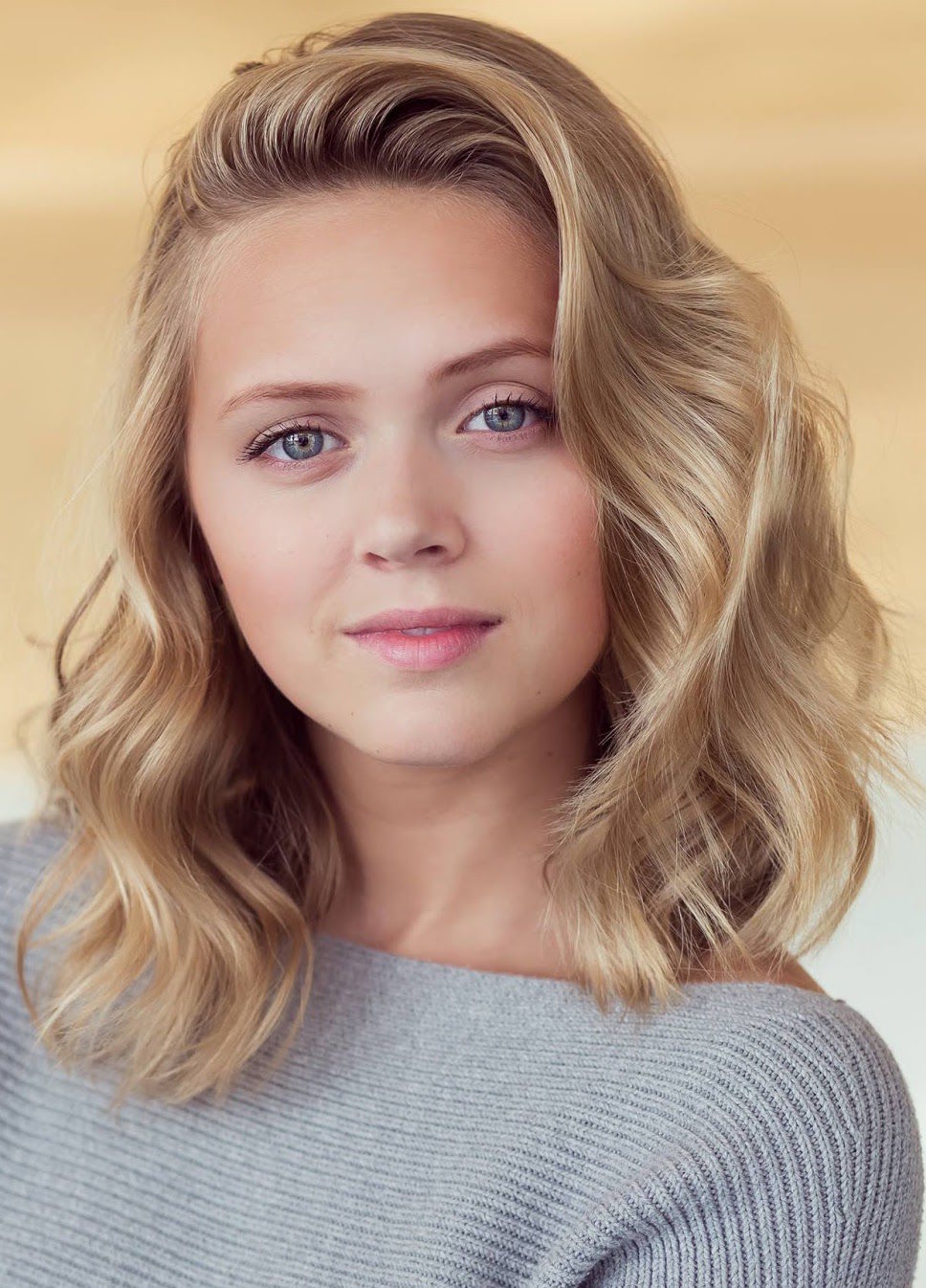 Not only will she be running in one of the world’s premier marathons, she is participating to help raise funds for a climate change group.

The London Marathon is the world’s largest single-day fundraising event, the marathon’s website says. Non-elite runners must choose a charity and make a donation to it as their entry.

“I am running for the Earth Watch Institute, an international environmental charity,” Armstrong said. “I chose it specifically as climate change, in my eyes, is perhaps the worthiest and most relevant cause to fundraise for at this moment in time.”

To see Armstrong’s fundraising page in conjunction with the marathon, visit https://bit.ly/36R5vZd.

Armstrong attended Metropolitan School District of Steuben County schools and graduated from Interlochen Center for the Arts, Interlochen, Michigan. While a high school student in Angola, she was a member of FIST, the Steuben County Community Foundation’s philanthropic youth pod.

Armstrong is a student of Mountview Academy for Theater Arts. Last fall Armstrong was elected student union president for 2019-20. She’s in her second year of a three-year program at Mountview.

Armstrong is the daughter of Tom and Kathy Armstrong, Angola.