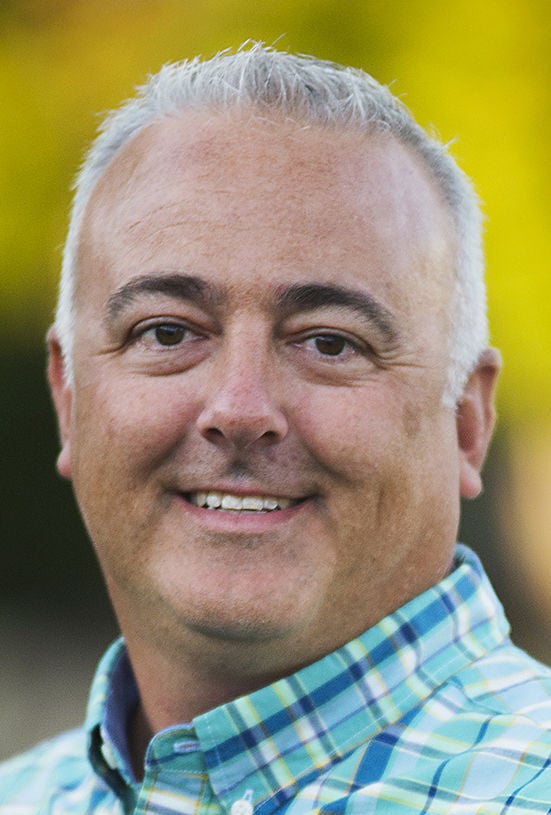 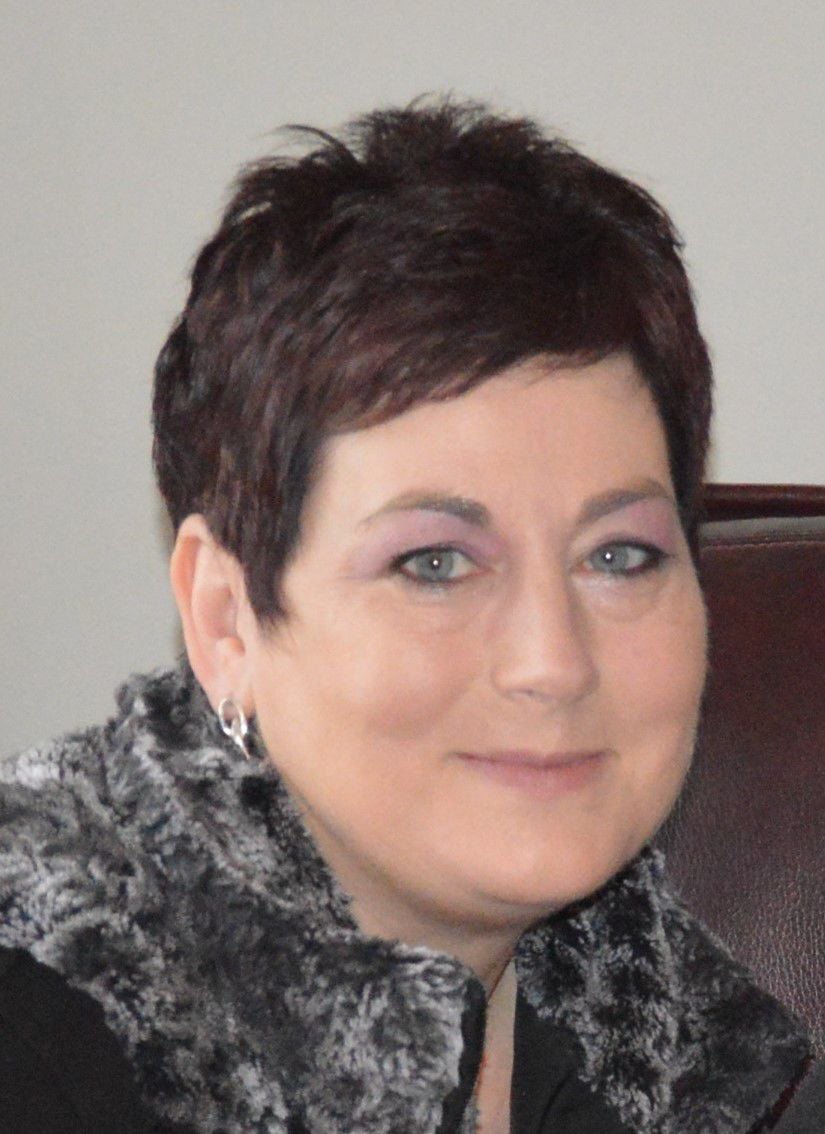 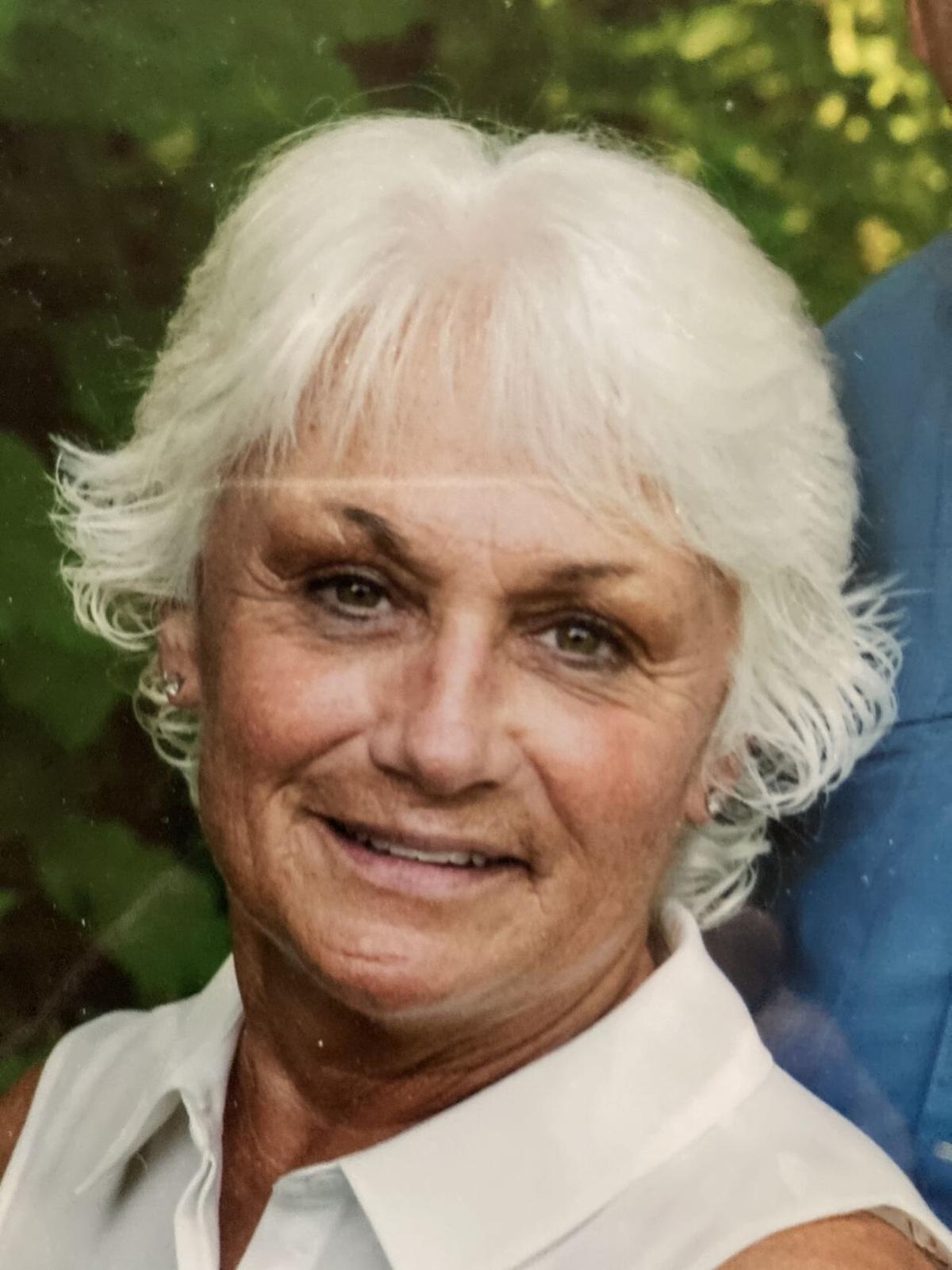 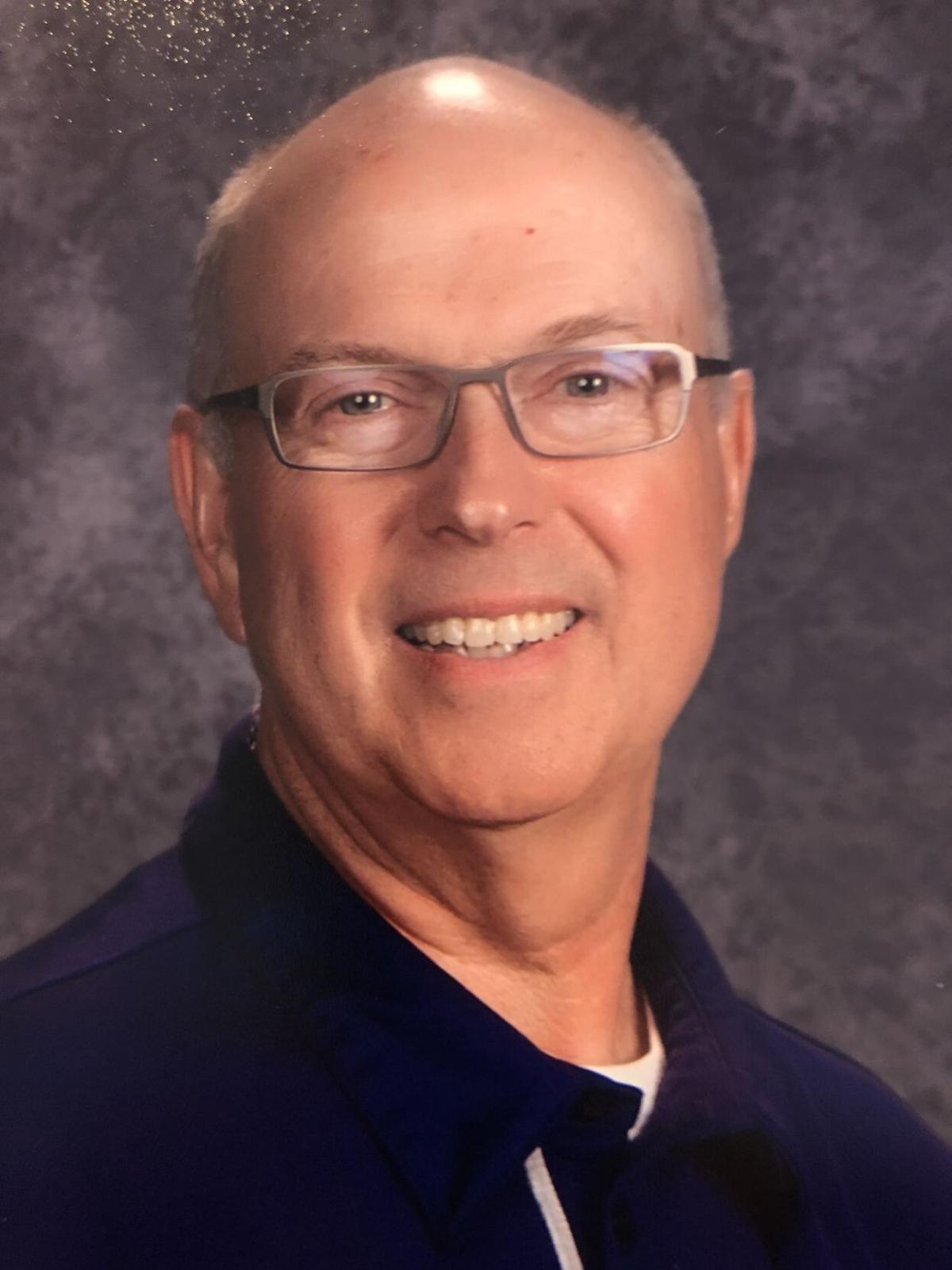 Rebecca Maggart begins her service immediately in District 2, replacing Marilyn McCormick, who resigned recently. Maggart marked a narrow victory with 3,100 votes over Mark Cockroft, 2,945 votes, to take 51% of the vote.

Board President Cory Archbold, at-large, and past president LeAnn Boots, District 3, begin second terms in January. Both won by a landslide. Boots received 4,611 votes, taking 73% of the vote over her competitor Tony Culver, who received 1,713 votes. Archbold received 4,472 votes, 72% of the vote, over Thomas Caswell, who got 1,745 votes.

“I certainly want to thank all those people who put their confidence in me,” said Ridenour. He said he plans to put his 42 years of experience in education to work on the school board. He said his initial goal will be to “build trust between the board and administration and teachers and staff ... so that everyone is on the same page.”

Board members and Superintendent Brent Wilson are currently embroiled in a lawsuit, filed by Wilson, claiming breach of contract.

Archbold said he looks forward to branching out during his next four years on the board. He has attended Zoom meetings of the Indiana School Board Association and expressed interest in studying other districts. He said he wants to share ideas and “see what is working across the state.”

The co-owner of Dry Dock Marine Center, Archbold said he’s learned that running a school corporation is much different than business in the private sector.

“I really appreciate their support and their faith in me,” he said.

Attempts were made to contact Boots but she declined to respond.

Maggart thanked voters for showing confidence in her and vowed to do her best for the district.

She retired this year after 31 years of service at MSD and has three grandchildren who attend MSD schools.

“I’ve worked with a lot of great teachers and staff,” she said. Maggart said she wants to make sure teachers have all the tools possible to provide the best education to MSD students.

Maggart and Cockroft were both nominated during the October school board meeting to temporarily replace McCormick, who resigned in September due to a change of residence. The board tied in its vote, requiring Steuben Circuit Court Judge Allen Wheat to select the person to fill the seat through the end of the year.

Wheat chose to let voters make the decision, said Maggart. She will join the board Tuesday, Nov. 17, at 7:30 p.m. in Central Gym.