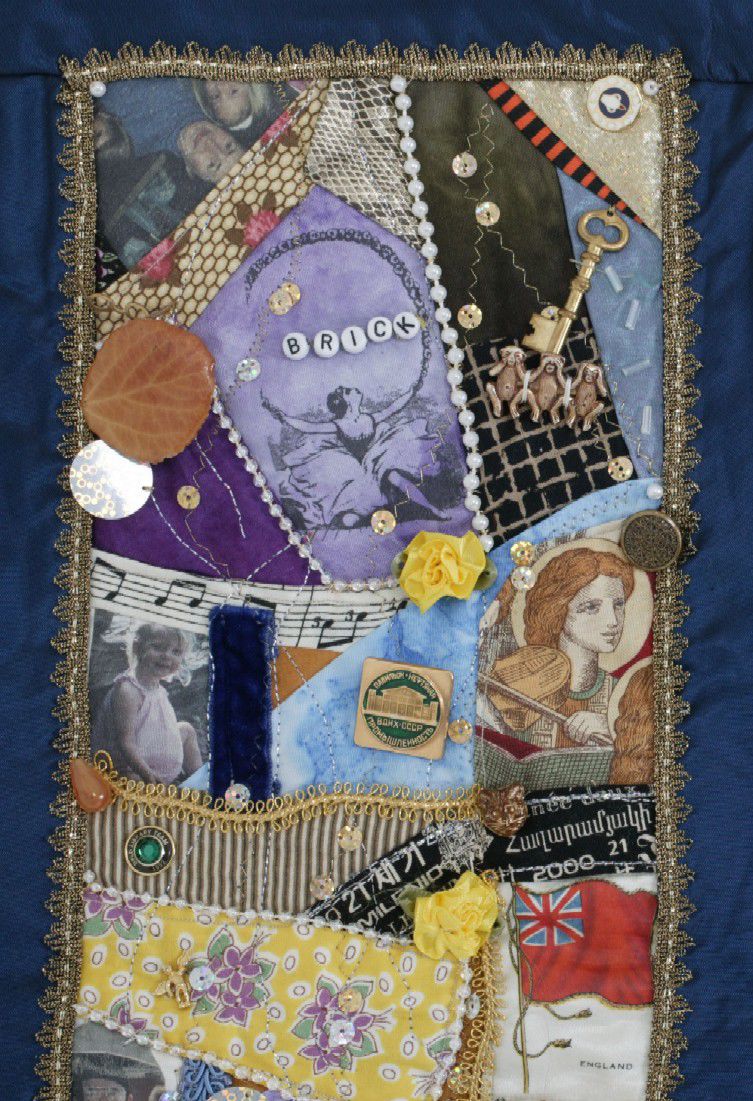 This Crazy Quilt was created for the Brick Family. 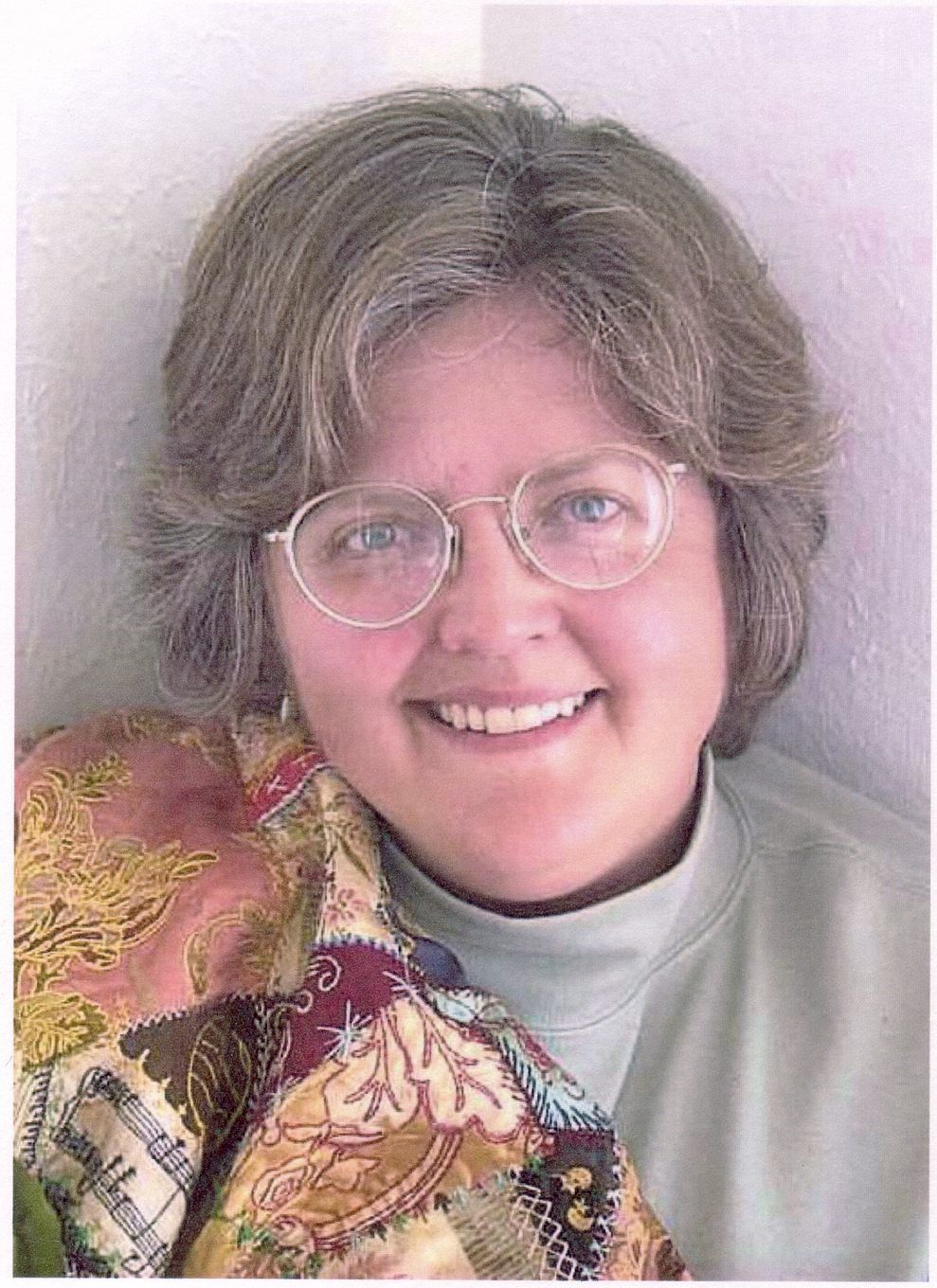 Cindy Brick of Colorado is an American quilt professional who has traveled the world speaking and teaching. She will be at Angola Quilt Shop Oct. 12 and 13. 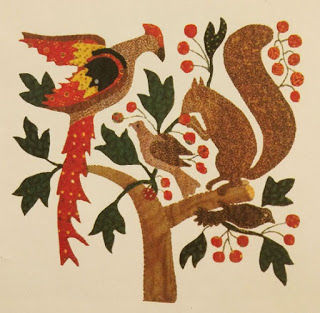 This 1850’s quilt featuring a bird and squirrel was sold by Woodard Greenstein. 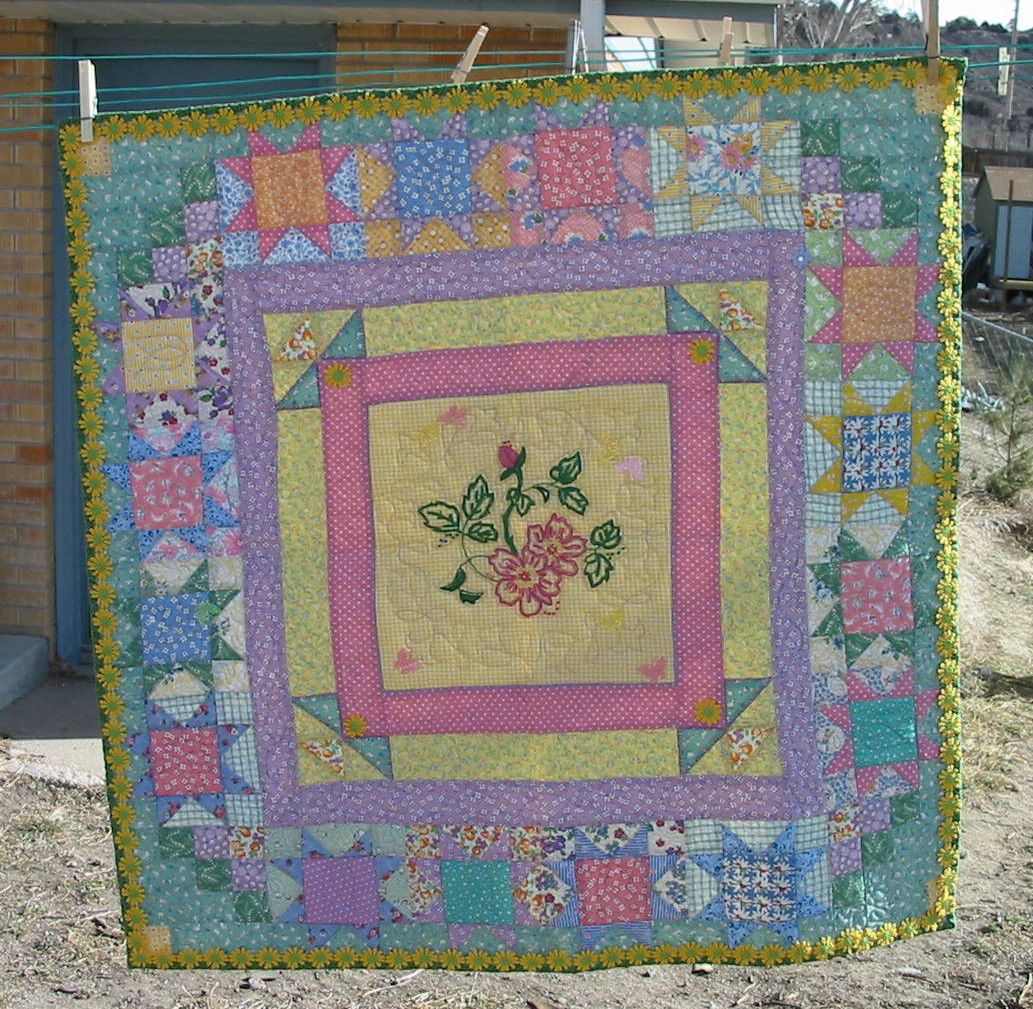 This quilt was made in the Depression era.

This Crazy Quilt was created for the Brick Family.

Cindy Brick of Colorado is an American quilt professional who has traveled the world speaking and teaching. She will be at Angola Quilt Shop Oct. 12 and 13.

This 1850’s quilt featuring a bird and squirrel was sold by Woodard Greenstein.

This quilt was made in the Depression era.

Brick, who lives in Castle Rock, Colorado, has published books that include “Crazy Quilts,” “Hanky Panky” and “Quilts of the Golden West.”

“I love a good story,” said Brick. “I enjoy, even more, one that’s based on historical fact or research.”

Nearly all of Encyclopaedia Britannica’s quilt-related entries are her writing. Brick consulted for three television specials on quilting, appearing in person on one, and was on “Simply Quilts” to explain her Hanky Panky quilt method. She has been on an episode of “The Quilt Show” to talk about Crazy Quilts and on the Quilter’s Newsletter cable channel to discuss friendship quilts.

Brick travels the world teaching about quilting and quilt history. A former editor for Quilter’s Newsletter, she is also a textiles appraiser and professional quilt restorer. She has written many articles and seven books. The first edition of her fifth book, “Crazy Quilts,” sold out within two months. Her seventh book, “Ghosts and Legends of Colorado’s Front Range,” is being released Oct. 8, days prior to her Angola visit.

Space is limited for the programs. Sign-up is at the quilt shop or by calling 668-3888.

“Both classes will include a lot of history, but also a ton of freebies, including fabrics, embellishments and patterns,” said Brick. “I’ll be demonstrating several easy methods for quilt making and addressing ways to include your own individuality and personal preferences in your quilts. In other words, making them uniquely yourself — and the people you’re making them for.”

Brick said the colors, patterns and fabrics used today are influenced by historical and political events as well as personal expression.

“Quilts That Speak” discusses some of the mysteries about popular color and design choices, including President Trump’s choice of a red ball cap.

“Quilters over the decades have sometimes had no other way to express themselves but in their quilts — and boy, do they,” said Brick. “My book ‘Quilts of the Golden West’ takes a look at how quilters view money — specifically, the fight over the gold vs. silver standards. This huge issue has produced regular financial downturns and panics, and had a huge impact on financial security for many people, miners and farmers included.”

In the 19th century, Crazy Quilting was an outlet for women to express their beliefs “as well as make quilts for those they loved,” said Brick. “Besides, one’s skill in handwork was thought a prime way to prove one’s value as a woman.” She said that need to feel one’s own value is as important today as it was then.

“Not only did they specifically choose fabrics, colors and motifs to do this — quiltmakers also used the clothing and hair of their much-loved recipients, particularly if they were deceased,” she said. “They followed specific design movements, like designs from the Far East, plus the Aesthetic Movement, and used trendy things like the Language of Flowers for extra meaning.”

A quilter likely would not sew yellow roses onto a quilt, Brick said, because they symbolize suspicion and betrayal. But, red roses are popular as an expression of love.

Brick is a contributor to various magazines, publishes frequently online, including in personal finance, crafts and history, and is a personal property appraiser with credentials from the American Quilter’s Society and American Society of Appraisers. More about her is at her Brickworks website. Her blog is at cindybrick.blogspot.com.