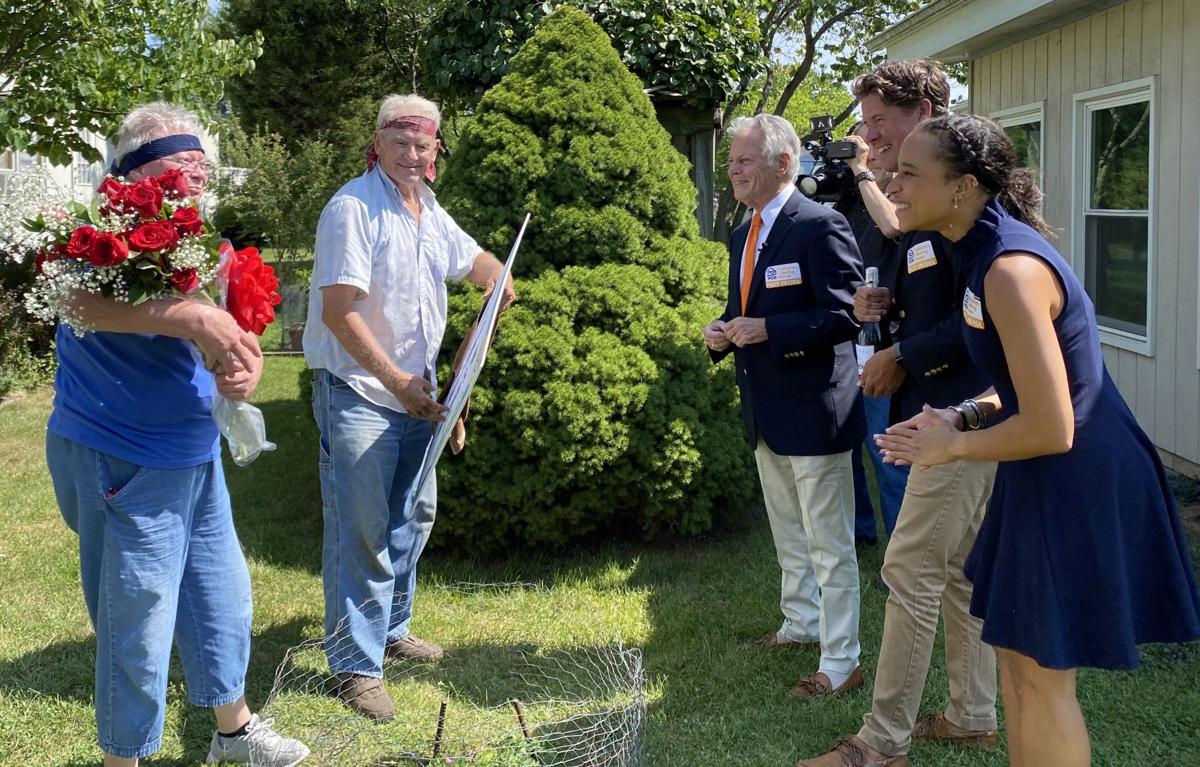 Marsha Kratzman, from left, and husband Steavin of Barton Lake, rural Fremont, are congratulated by the Publishers Clearing House Prize Patrol after receiving a check for $1 million as prize winners. 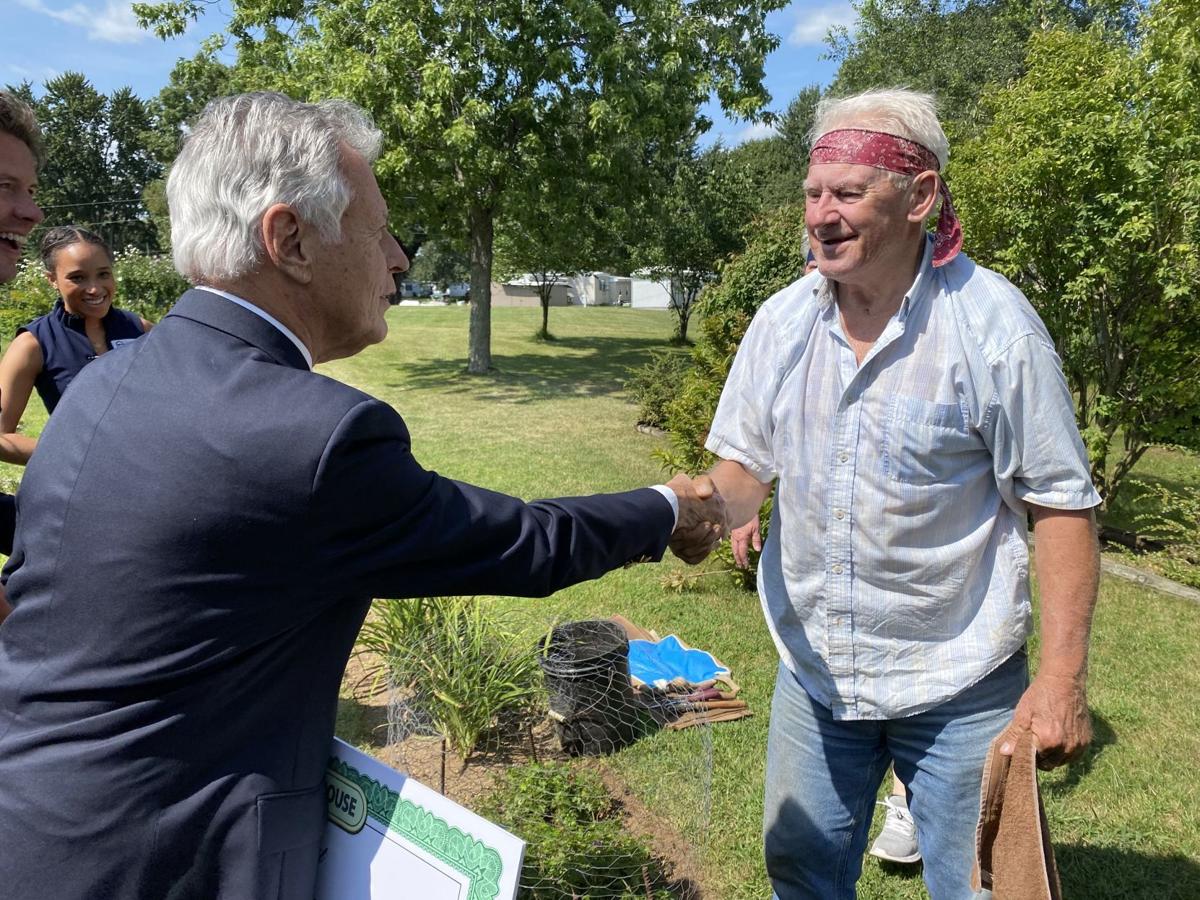 Marsha Kratzman, from left, and husband Steavin of Barton Lake, rural Fremont, are congratulated by the Publishers Clearing House Prize Patrol after receiving a check for $1 million as prize winners.

BARTON LAKE — Steavin and Marsha Kratzman were just going about their business on Tuesday when all of a sudden the folks from Publishers Clearing House showed up with one of those big checks.

OK, it was a million bucks. That’s right, $1 million. Instantly the Kratzmans were rich.

At first, no one answered the door for the type of big reveal you see on television. The Kratzmans were out working in their garden.

Eventually people with the Prize Patrol from Publishers Clearing House found them and the surprise began. There was the big check for Steavin and a bouquet of roses for Marsha.

“I’m going to spend it on family,” Steavin said.

“I’ve got a mail lady who’s going to be really mad that she didn’t keep playing,” Marsha said.

The Prize Patrol and other spectators gathered at Fremont Village Foods in Fremont at 1 p.m. before departing for Krtazman’s house.

Publishers Clearing House does not notify its winners beforehand, so Steavin’s and Marsha’s surprise and joy was all the more genuine.

Once the Prize Patrol found the Kratzmans’ residence, they got stealthy and found their way to the couple so they could pop the surprise, even if it wasn’t at the front door.

For those who have been playing the sweepstakes, Steavin says you got to keep at it and maybe one day you will win, too.

Sometimes winners are at work or shopping or off doing errands when the Prize Patrol arrives, said a Publishers Clearing House news release. But with so many people still home-based, the chances are better than ever that the Prize Patrol will find the winner without delay.

The only delay was finding the Kratzman home on Barton Lake.