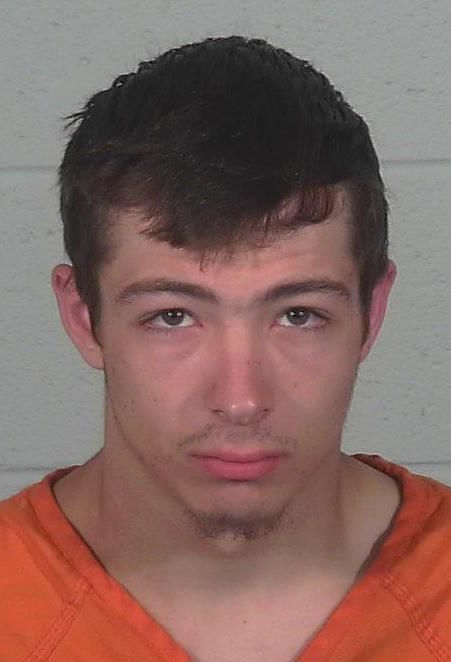 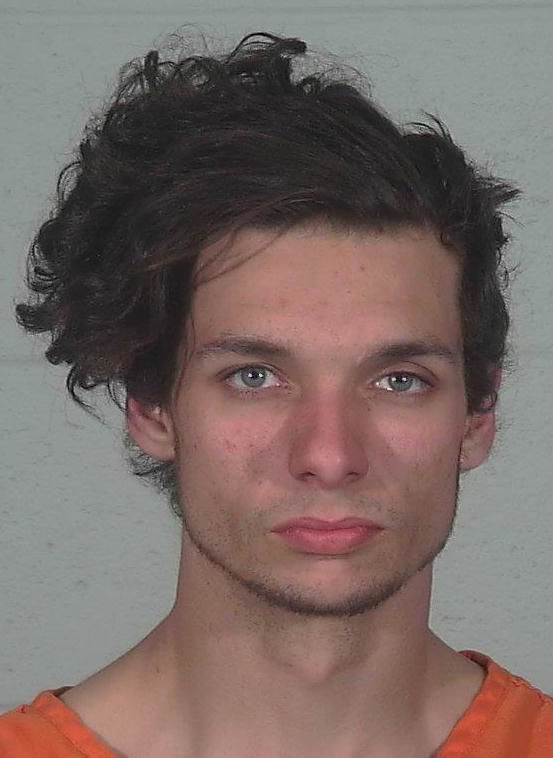 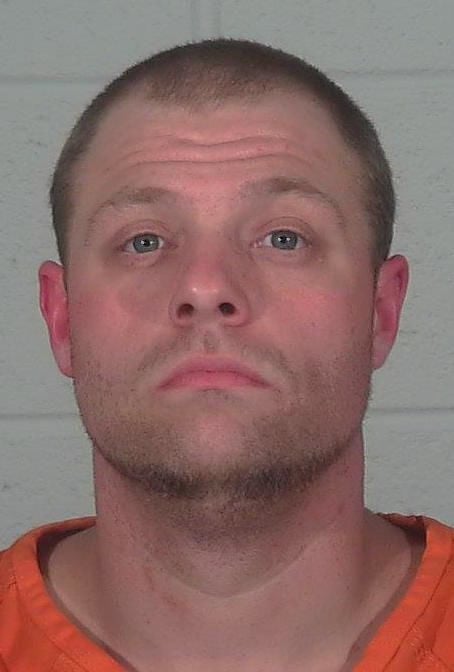 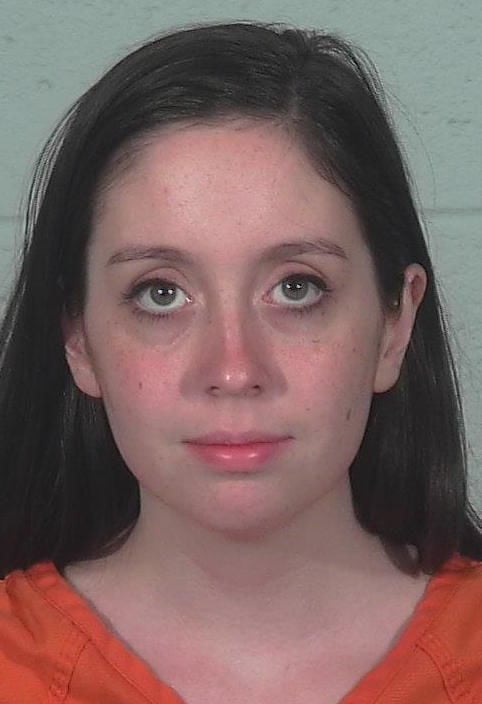 Both pets were taken to a veterinarian for care, said Steuben County court documents filed Monday.

Vincent H. Chilcote, 21, of the 10000 block of East U.S. 20, LaGrange, allegedly took three people with him to a residence in the 500 block of Gerald Lett Avenue around 5 a.m. Friday. According to court documents, after he shot the dog, he cut locks to gain entry to the house, barn and garage. Thousands of dollars worth of items were allegedly stolen, including two four-wheelers, tools and racing equipment.

Security cameras at the residence recorded the suspects and their activities. The victims recognized the white truck from the video when it drove by later in the day while police were investigating.

“The victims got in their vehicle and started chasing the truck,” say court documents. The truck left C.R. 200W near Buck Lake Road and was pulled over by police. Chilcote was driving.

At the scene where they had been pulled over, officers watched the security video, saved on one of the victim’s phones, and identified David Householder, 26, of the 9000 block of Brooklyn Road, Brooklyn, Michigan. In the video, Householder is riding a $900 bicycle in the victims’ garage, say court documents.

According to court documents, Brooklynn A. Crawford, 20, of the 10000 block of North C.R. 150E, Rome City, was in the truck while the burglary occurred and was also arrested.

Chilcote, Cox and Crawford posted bail for their release from Steuben County Jail. Charges alleged by police include burglary, theft and animal cruelty. Formal cases had not been filed Monday in the Steuben County courts against Chilcote, Cox or Crawford.

Householder was arraigned Monday afternoon in Steuben Magistrate Court. He is charged with one Level 4 felony count of burglary and two Level 5 felony counts of burglary. The Level 4 felony, which carries up to a 12-year prison sentence, relates to the burglary of the house. The Level 5 felonies, which each carry up to a six-year penalty, concern break-ins at the garage and the barn, which the property owners call their “race shop.”

Due to his income, Householder was not deemed eligible for a court-appointed attorney. Magistrate Randy Coffey entered a not-guilty plea in Householder’s behalf and added 20 days to legal time lines to allow Householder an opportunity to hire counsel.

His bail was set at $10,000. A pretrial conference was scheduled for Aug. 19 in Steuben Superior Court.

The four-wheelers were recovered in the 1000 block of East C.R. 150N in LaGrange County, say court documents. Stolen guns and numerous other allegedly stolen items were found in a camper the suspects were staying in, which was also determined likely stolen and impounded by police. Stolen items were also discovered in the truck, say police reports.

Two of the guns were reported stolen in LaGrange County and released to law enforcement authorities there. After documenting the items stolen from the Gerald Lett Avenue residence, police returned them to their owners, said court documents.