This is the approximate location of where Tina L. Cabanaw, Detroit, was found in September 1999, police said. Through a DNA match and police work, Cabanaw was positively identified in June. This land used to be part of the farm owned by Dr. M.G. Headley. It is now part of the Glendarin Hills Golf Club complex. 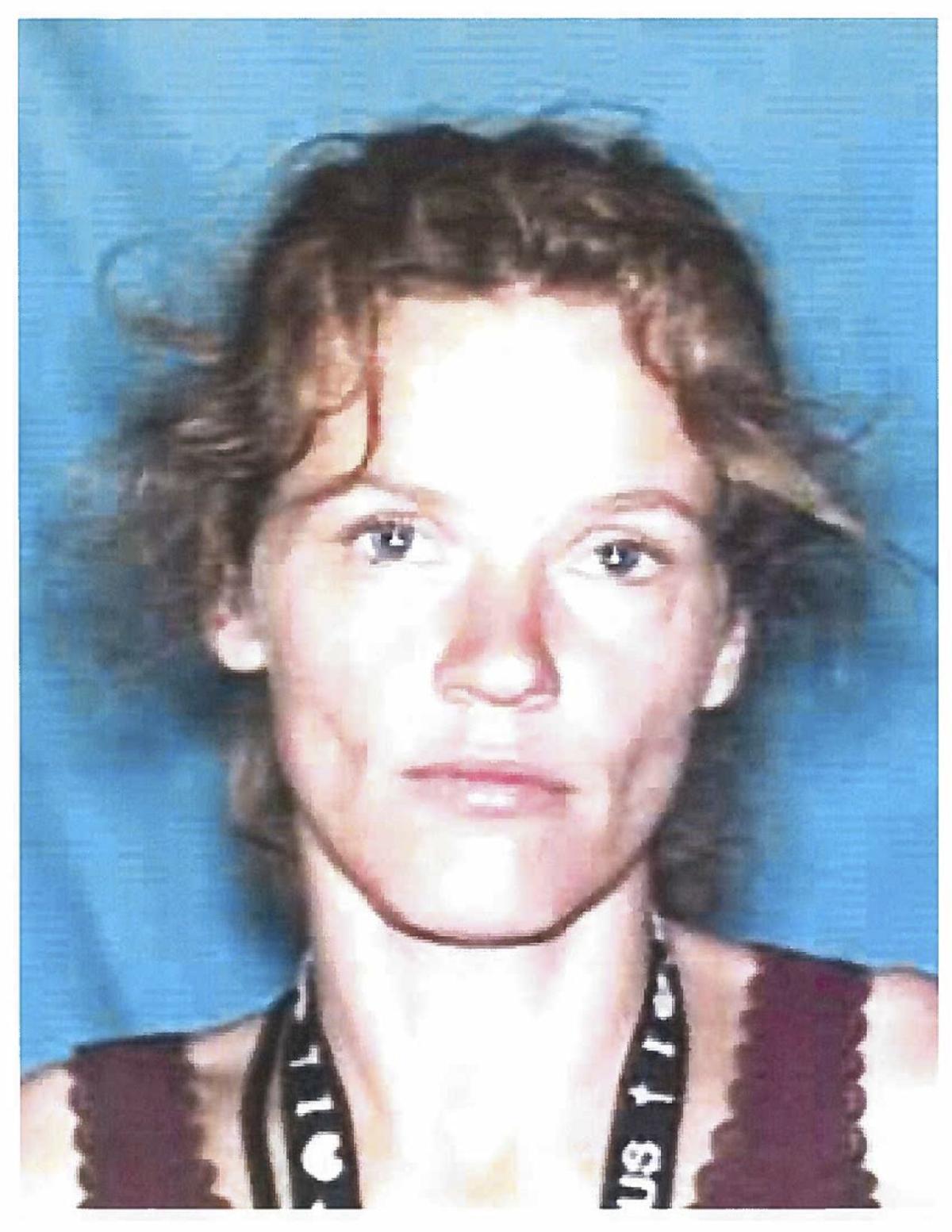 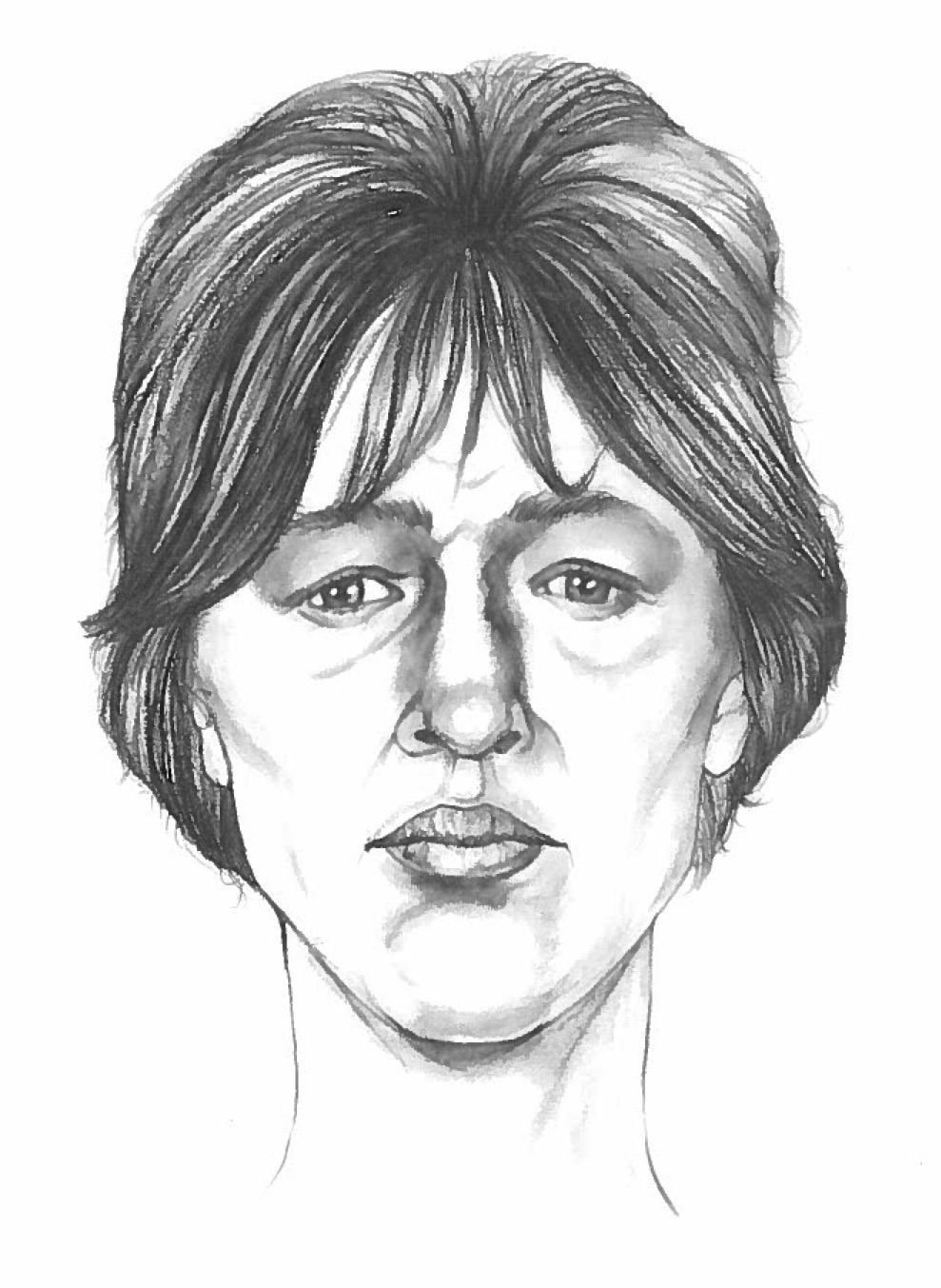 This is a composite drawing of Tina Cabanow created by the FBI that was first released in 2000. At right is the last known driver’s license photo available for Cabanaw, whose body was found in a farm field northeast of Angola in 1999. Police have renewed their investigation into her death.

This is the approximate location of where Tina L. Cabanaw, Detroit, was found in September 1999, police said. Through a DNA match and police work, Cabanaw was positively identified in June. This land used to be part of the farm owned by Dr. M.G. Headley. It is now part of the Glendarin Hills Golf Club complex.

ANGOLA — The Steuben County Sheriff’s Office has renewed its investigation into how a woman’s body ended up presumably dumped in Steuben County in 1999, a news release Sunday said.

Using a combination of DNA information and traditional police work by Sheriff’s Detective Chris Emerick, police determined the identity of the woman as being Tina L. Cabanaw, 36, of the Detroit area.

Final determination of the identity was made through a DNA match with Cabanaw’s daughter, Jessica Gallegos, 36, of Colorado, after testing done in May.

“This step breathes a new life into the investigation, allowing us to have a starting point now rather than a whole basket of unknowns,” Sheriff R.J. Robinson said this morning. “Let’s not forget the bigger picture that there is a much larger investigation, which now has some direction that will hopefully conclude in finding out what happened to her.”

On Sept. 6, 1999, the Sheriff’s Office received a report of a body being discovered lying in a field northeast of Angola, approximately 2.5 miles east of Interstate 69 and just north of East C.R. 200N, present day Glendarin Golf Course. The body was determined to have been in the field for approximately 6-8 weeks prior to its discovery.

While the Sheriff’s Office and Steuben County Coroner Bill Harter are pleased with their success in using DNA technology and traditional police work, they have renewed their search for the why of this unsolved death investigation, Robinson said. Since Day 1, the case has been ruled a highly suspicious death of undetermined cause and it is not closed.

Cabanaw had brown hair and a tattoo on her left shoulder depicting a “pachucco cross.” It was that cross that was confirmed by a nephew of Cabanaw that eventually led to Gallegos and the eventual 99.99 percent DNA match to confirm her identity.

After the Steuben County Council approved funding for highly scientific DNA analysis in August 2018, the services of Parabon NanoLabs in Virginia and DNA Labs International in Florida were employed to provide some leads.

The Sheriff’s Office then used traditional police methods to eventually lead to Cabanaw’s daughter in Colorado, who provided a 99.99% match through DNA analysis.