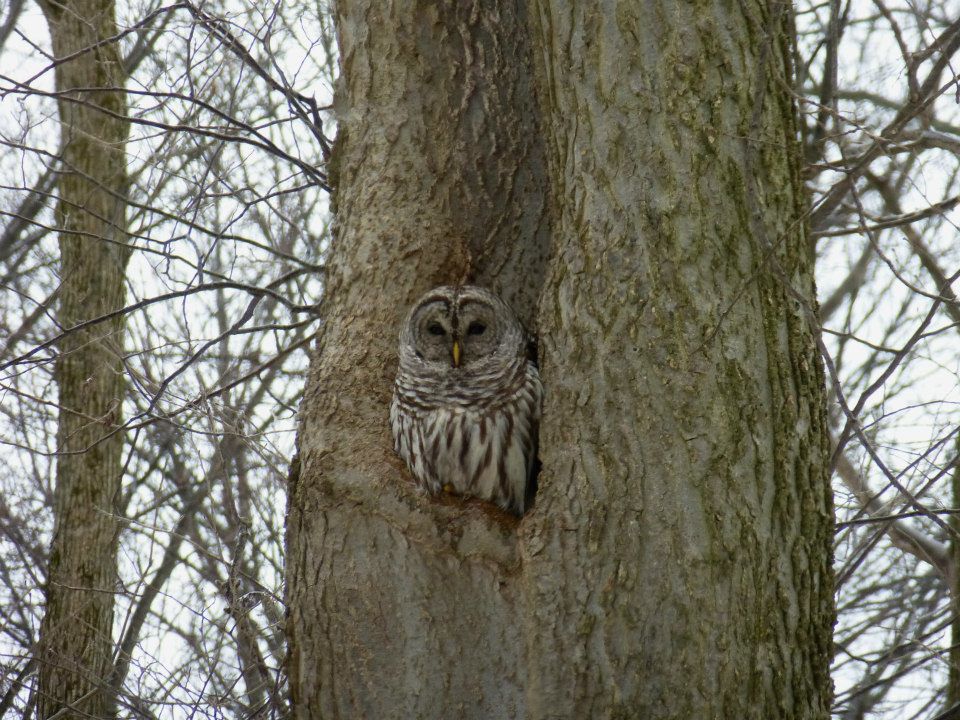 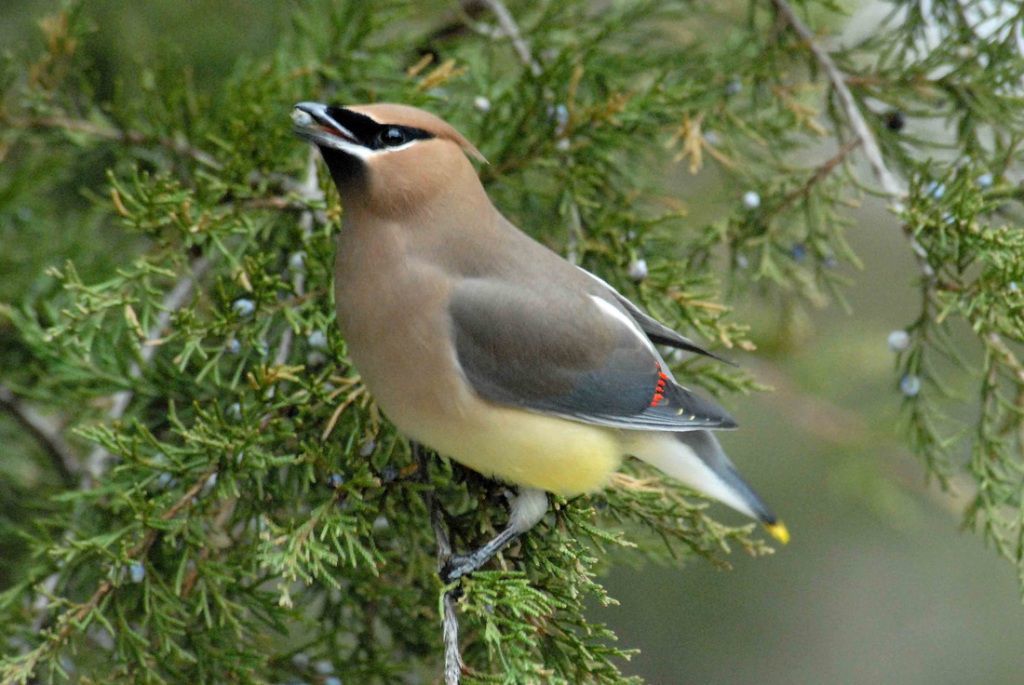 Indiana is home to more than 400 species of birds.

Some are summer species, like the ruby-throated hummingbird, which makes a long journey to southern locales like Central America, Mexico and Florida during the cold winter months. Others, like the Eastern bluebird and mourning dove, remain in the natural Hoosier habitat — what is left of it.

Every day, new development bulldozes away more of the brush and woodlands that birds live in. A Cornell University report released in September shows that nearly 30% of the birds in the United States and Canada have vanished since 1970. In this year’s Christmas bird count based in Steuben County, naturalist Fred Wooley noted a general dearth of birds.

“Representing 60 of the best nature and birding locations in Indiana, the new trail highlights some of the best state parks, nature preserves, county parks and other natural areas that support the over 400 species of birds seen in the state,” said a news release from Audubon.

Visitors can begin exploring the new trail at indianabirdingtrail.com. A free printed guide is also available.

The birding trail is a joint partnership with many Audubon chapters, the Indiana Department of Natural Resources, Steuben County and Indiana Dunes tourism offices and the Friends of Limberlost.

State parks and preserves are a boon for birds — so are conscientious property owners who landscape naturally.

The Cornell study’s lead author, Ken Rosenberg, an applied conservation scientist at the Cornell Lab of Ornithology, said the dwindling bird population in North America is “a strong signal that our human-altered landscapes are losing their ability to support bird life ... And that is an indicator of a coming collapse of the overall environment.”

Wooley suggested supporting the NWF and other regional and national organizations that support nature.

“It is important to remember that some of these migrating birds that nest in our summer backyards are here just in the summer and in Central or South America during the cold weather months,” he said. “So when we support The Nature Conservancy protecting a rain forest south of the border, we are supporting that Baltimore oriole that feeds on grape jelly at the feeder on our back deck.”

Wooley is a member of the McClue Reserve Board and former longtime head naturalist at Pokagon State Park. He leads the annual Christmas bird count in Steuben County for the Audubon Society.

“The basics for backyard habitats for birds is to provide the four necessities for all wildlife: food, water, shelter for nesting and cover for protection. Food and water are the two people easily provide with homemade feeders and bird baths. The birds are not particular. Of course entire businesses, or aisles in farm stores and big box stores, cater to these needs,” said Wooley.

While there are commercially designed bird houses, Wooley says more natural surroundings can be developed.

“Planting native species is the way to go. Native plants have provided room and board for birds since the beginning of birds,” said Wooley. “You’ll see that some of the non-native species are still laden with fruits as we move through winter because native birds do not eat those fruits. Native plant seeds and fruits, however, are being eaten by the birds that belong here.”

Riverview Native Nursery in Spencerville sells indigenous trees, shrubs, flowers and plants and its owner Martha Ferguson is very knowledgeable about native landscapes. When it comes to birds, Wooley said red cedar is a good option.

“The evergreen boughs provide protection from wind and predators and resting places for nests. The cedar berries provide much food for wildlife,” he said.

Brush piles left in a back corner of a yard provide cover over the winter. Instead of pruning back browned remains from flower beds, they can be left standing, offering cover and seeds for birds. Cavities in dead trees are homes for bluebirds to overwinter in, and other species as well.