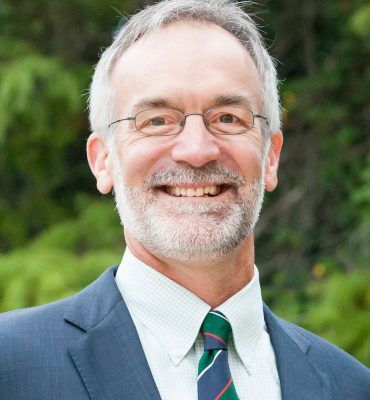 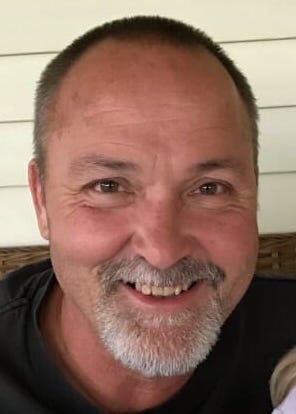 ANGOLA — After attending numerous meetings concerning the possible tapping into the Michindoh aquifer for a privately owned municipal water system in Ohio, Tom Selman got to thinking about just what sort of water resources lie beneath us in northeast Indiana.

As well as anyone, Selman, the water department superintendent for Angola, knows there are vast water resources far underground.

But just how much is there?

“There’s a huge amount down there but I’d like to know,” Selman said.

Selman has taken it upon himself to try to find out.

Selman has been working with Jack Wittman, a hydrologist with the global company Intera Geoscience & Engineering Solutions, to come up with a proposal to study the water resources beneath Steuben County.

“The primary objective of this water resource investigation is to determine the sustainable yield of the regional aquifer that underlies Angola and Steuben County. The yield estimate will be based on available hydrogeologic data (well logs from the DNR), supplemented by measurements recorded at several new observation wells and available pumping information,” Wittman said in an email.

Wittman is going to give a presentation on Friday, June 25, at 2 p.m. at the Selman Timberframe Pavilion at Commons Park off of Cemetery Street on Angola’s east side.

For years people in northeast Indiana have used well water for drinking, fire protection, agriculture and industry. It doesn’t take much to poke a hole in the ground in this area and find water. There are private wells around the lakes that are only 30 feet or so deep. The municipal wells Angola uses are less than 200 feet deep.

“There are many areas within our state, and many other states, that do not have this resource that we typically take for granted,” Selman said.

Selman has worked with Wittman to present a proposal on studying the groundwater resources in the area.

“With that being said, the question is, ‘how long will it last?’ We feel that we not only need to protect this valuable resource, but also manage it,” Selman said. “The city would like to know the answers to questions like, ‘How much water is in our aquifer? How much are we taking out of it? How fast does our aquifer recharge? Will we run out of water?’”

Many of these same questions were being asked when a private company proposed tapping into the Michindoh in 2018-2019. That project seems to have gone by the wayside. The Michindoh Aquifer is located under Steuben, DeKalb and Allen counties in Indiana, northwestern Ohio and southeastern Michigan.

“For our purposes, it is useful to consider aquifers to be reservoirs. If we know the dimensions and properties of this variable reservoir we can model the system to evaluate the effects of hypothetical and existing withdrawals across the county,” Wittman said. “By adding new wells to the effort, we can record aquifer levels to tune our model and reduce uncertainty in our modeled predictions. The idea is to use this model and new data to evaluate aquifer yields across the county, including in the aquifer beneath other communities in Steuben County.”

Wittman’s proposal to the city, just the proposal, is nearly a half-inch thick. What Selman has requested is somewhat scaled back from what was originally proposed by Intera. Nonetheless, the study is going to cost upward of $270,000.

“We do not want to paint a grim picture, but at this time we just do not have the data to answer these questions with certainty,” Selman said. “I’m excited. If we get this study done we might be pleasantly surprised.”

If there’s as much water in the aquifers as Selman believes, it could be a boon to industrial development as well as cause for peace of mind.

“Once we have developed a regional aquifer model to define sustainable yield, we will offer recommendations for long-term aquifer monitoring, protection, development, and management,” Wittman said.

Selman is hoping that other governmental units will get on board with study and possibly share in the cost because they are likely to benefit.

“I believe it will be good information for everyone, no matter what aquifer they might be using,” Selman said.