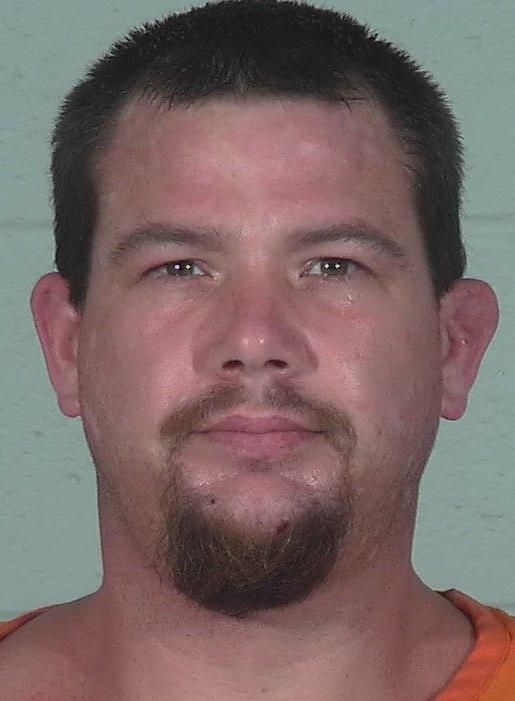 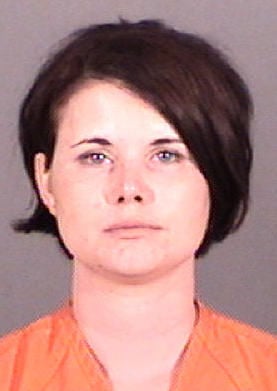 ANGOLA — The parents of a 3-year-old child who drowned in Lake Arrowhead last year were indicted Thursday by a Steuben County grand jury.

Warrants were issued Friday for Jack B. Harrell, 42, and Rachel M. Richmond, 40. Both are charged with Level 1 felony neglect of a dependent resulting in death. Level 1 is the most serious felony in Indiana, punishable by up to 40 years in prison.

This is the first time in 20 years a grand jury has been assembled in Steuben County, said Prosecutor Jeremy Musser. It had originally been scheduled for early March but was canceled due to the COVID-19 pandemic.

A grand jury consists of six grand jurors and one alternate. Their duty is to hear evidence and determine if charges should be filed. The proceedings are closed to the public, similar to police investigations, prior to formal charges being filed.

Wednesday and Thursday, the public was prohibited from the third floor of the Steuben County Courthouse, where the grand jury proceedings were occurring in Steuben Circuit Court.

“There are multiple reasons a prosecutor might seek to utilize a grand jury,” said Musser. “Sometimes, due to the nature of the case, it might be used for transparency in the charging decision. Also, if it is a case with unique facts, it will allow the prosecutor to see how the community views the case.”

In this situation, the six grand jurors could be considered a gauge for local sentiment on charging Harrell and Richmond in connection with the death of their child.

“Further, in some cases, you may have witnesses who are reluctant to come forward and give a statement,” said Musser. “The grand jury can be a tool to legally compel, subpoena, witnesses to appear and give testimony.”

Twenty-two witnesses were called during the two-day grand jury proceedings, including Harrell. Richmond was not a witness.

Witnesses included law enforcement officers from various agencies, then-Steuben County Deputy Coroner Rodney Snyder, a pathologist, three representatives from the Department of Child Services, a Steuben County EMS employee, a juvenile and five other people who were believed to have knowledge about the case.

Jackson Lane Harrell, 3, was found in the water June 3, 2019, according to information provided to The Herald-Republican after the incident. Indiana State Police officers and Steuben County Sheriff deputies responded to the scene around 2:30 p.m. The child was unresponsive “and immediate life-saving measures were attempted until medical personnel arrived,” said the June 4, 2019, news release.

Jackson was transferred to the grounds of Lake Missionary Church and a helicopter was requested to transport him to a Fort Wayne hospital.

“While waiting for the helicopter, Jackson was pronounced dead by Snyder,” says the June 5, 2019, article in The Herald-Republican. “A neighbor said Jackson was a resident of the lake. She also said when he was found, he was naked.”

A birth announcement provided to The Herald-Republican in May 2016 by Cameron Memorial Community Hospital confirms Richmond and Harrell are the parents of Jackson, who turned 3 years old April 20, 2019. They also have another child together, according to Steuben County court records; a juvenile paternity case is pending.

Harrell was arrested Sept. 22 on a warrant due to a motion to revoke his probation from a September 2019 conviction for misdemeanor battery. The jail listed his address in the 11000 block of East C.R. 650S, Hudson.

In the indictment documents, both are listed at the same address in the 600 block of Lane 100 Lake Arrowhead. The lake is located in western Steuben County.

About three months after the child’s drowning, police again were summoned to the Lake Arrowhead residence in connection with the brutal beating of a man.

The victim jumped out of a moving truck in Angola, court documents say, and then reported to police that he had been beaten with a bat and shotgun at Harrell’s house. When police arrived at the residence, they found Harrell plus five others at the house and a large pool of wet, red liquid near an office chair in the living room.

Harrell and two others were charged with multiple felonies in that case. Harrell faces three Level 5 felony charges: battery with a deadly weapon, criminal confinement and battery resulting in serious bodily injury. A jury trial is set for early March in Steuben Circuit Court.