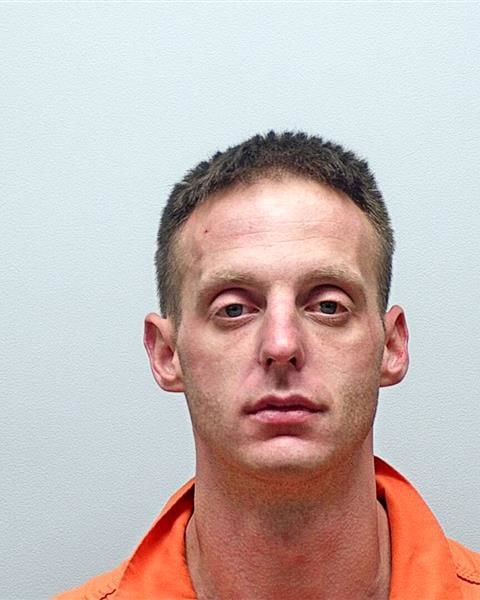 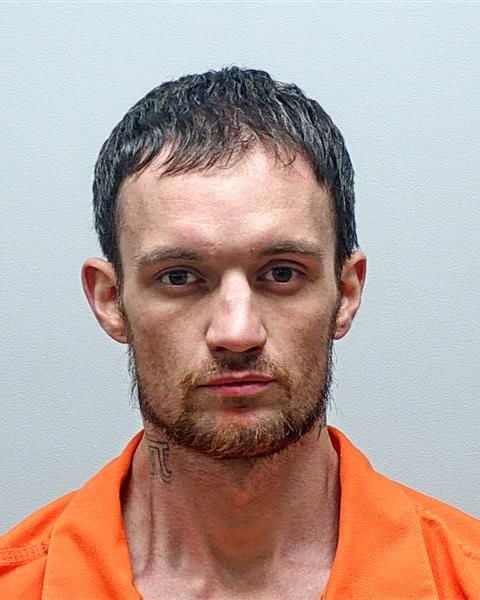 ALBION — A Wolcottville man with a history of pilfering automobiles was arrested Saturday night following a day in which he allegedly stole two vehicles and fled from police twice.

Saturday’s chain of events began with Mayfield allegedly stealing a Chevy Equinox from Butler at approximately 5:30 a.m., according to police.

From there, police allege Mayfield stole a Ford Explorer from the Angola area. According to Miller, an investigation led police to believe Mayfield might be headed to the Avilla area.

Mayfield was spotted in the Explorer and fled in the vehicle.

Mayfield was located using technology on the helicopter, and was found hiding under cornstalks.

The other man who fled from the vehicle, Michael A. Bogatitus, 30, of the 600 block of Berry Lane, Kendallville, was arrested on a charge of resisting law enforcement, a Class A misdemeanor. Bogatitus was held on $3,500 bond.

According to Miller, police were able to recover four stolen vehicles Saturday as a result of their investigation. Two of the vehicles were located by the Butler Police Department.

“Without the coordinated efforts of several law enforcement agencies, this wouldn’t have come to the safe resolution it did,” Miller said.

Mayfield has now had four run-ins with the law regarding stolen vehicles in 2019:

• On Jan. 26, Mayfield was charged in Steuben County with auto theft and possession of methamphetamine, both Level 6 felonies. That case is pending.

• On Sept. 23, he was charged in LaGrange County with two counts of auto theft. That case is pending.

Mayfield was convicted of auto theft in Noble County in a case that was filed Dec. 16, 2014.

Kreger said authorities had been looking for Mayfield for some time.

“We just couldn’t find him,” Kreger said. “We would figure out what car he was driving, and he’d steal another one.”

The value of vehicles to their rightful owner isn’t lost on law enforcement.

“It’s the second largest investment they make, other than their house,” Kreger said.