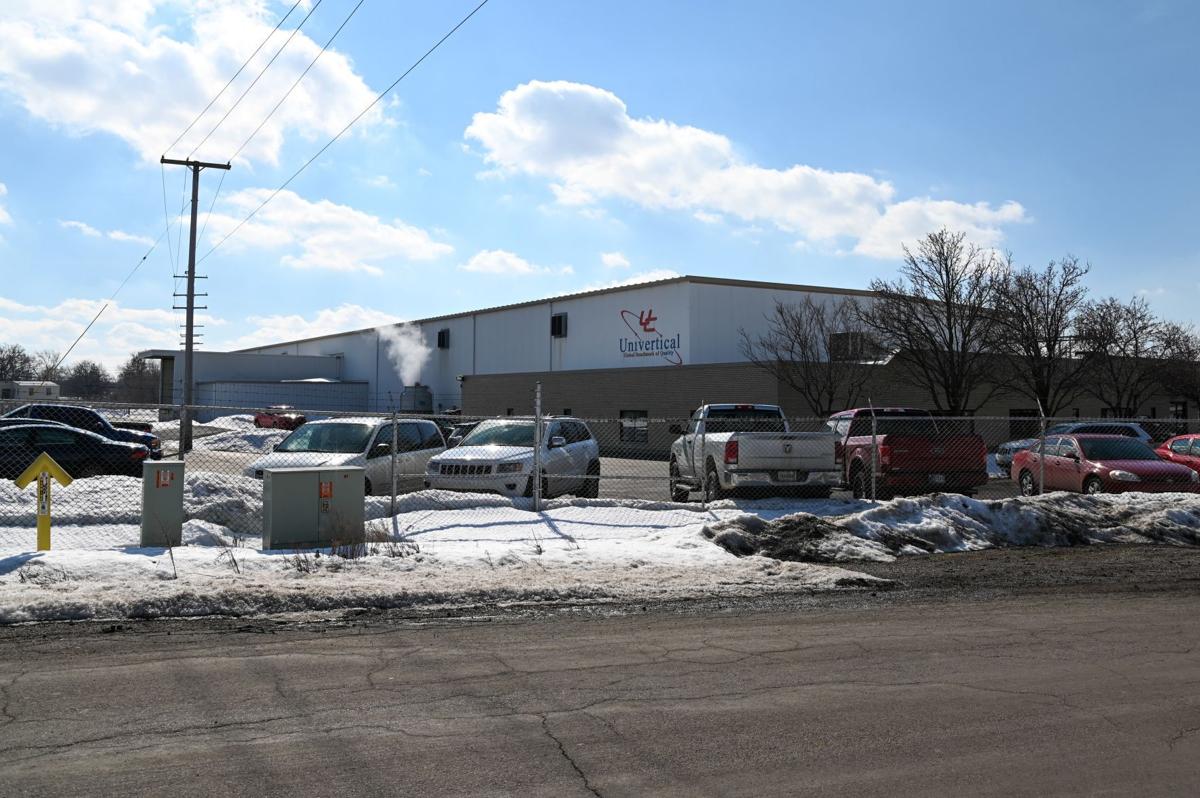 Univertical LLC, a company serving the metal plating industry, moved to Angola in 1996. The company will soon install new equipment at its 203 Weatherhead Street plant that will help it remain competitive in the global economy. 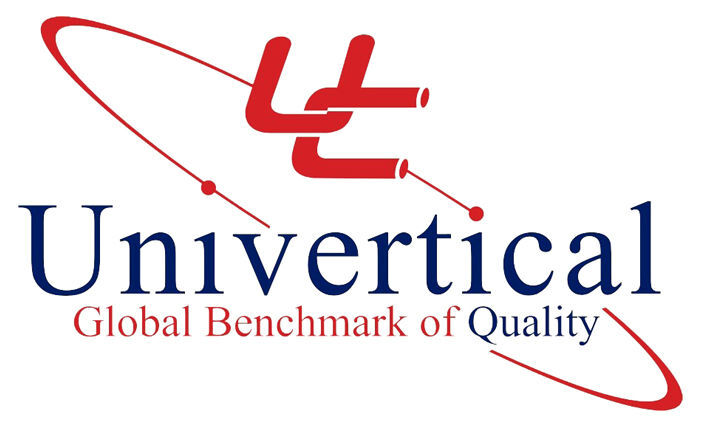 Univertical LLC, a company serving the metal plating industry, moved to Angola in 1996. The company will soon install new equipment at its 203 Weatherhead Street plant that will help it remain competitive in the global economy.

ANGOLA — The footprint of Univertical LLC, a metal and chemical plant in Angola, will soon expand following a successful bid for zoning variances that will allow the company to construct several new support-based structures on site to house new metal melting equipment.

Angola’s Board of Zoning Appeals approved Univertical’s requests during its regular monthly meeting on Monday. The company had requested multiple variances from the development standards within the Moderate Intensity Industrial District zone the company is located in.

Univertical officials said the variances were needed in order to construct support-based accessory structures which would otherwise exceed the maximum height and setback requirements for the property, an 11.7-acre site at 203 Weatherhead St. in Angola.

The structures to be erected, said city documents, include a furnace enclosure, afterburner, quench spray, dust collector, fan stack and silo. According to the company, the new addition is a “state-of-the-art metal melting system and world class technology and improvements.”

Univertical maintains that the new structures will improve its processes and are a necessary step to modernize its facility to remain competitive in a global economy. The company had told city administrators it would have to either forgo the investment or consider relocating if Angola’s BZA did not grant the variances.

“The variance will allow Univertical to install state-of-the-art equipment in Angola to modernize the business and remain globally competitive,” Univertical CEO Chuck Walker said. “Technology continues to evolve and it is important to reinvest in manufacturing. Univertical is in its 83rd year of business, we are recognized as the quality leader in our industry and we want to keep it that way.”

Univertical is a certified manufacturer of anodes, high purity chemicals, cyanides and acids for the metal plating industry. The company was founded in Detroit by Charles T. Walker in 1938. Manufacturing operations moved to Angola in 1996.

Univertical, which has a second manufacturing plant located in Suzhou, China, was acquired by the publicly traded Tokyo-based Alconix Corp. in 2013.