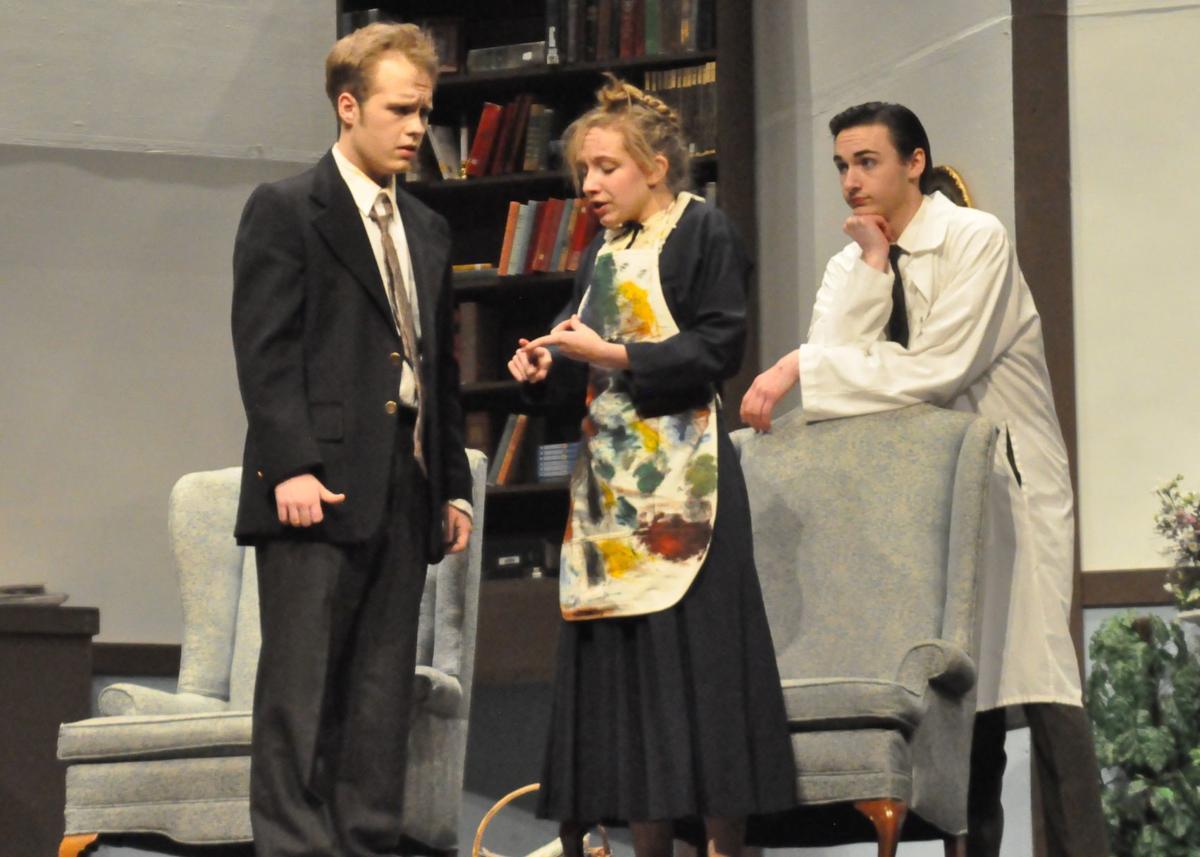 In this February 2018 file photo from the Prairie Heights High School performance of “A Curious Savage,” Olivia Albertson, center, portrays the character Miss Paddy, a painter that has sworn off electricity for Lent. This is just one of the many characters she has portrayed through the years as a Prairie Heights thespian. 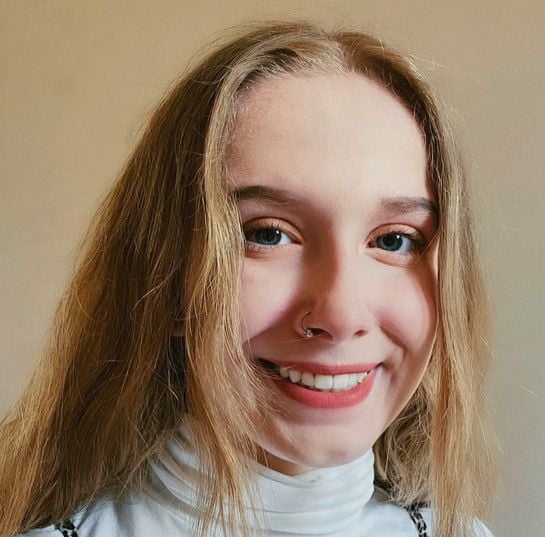 BRUSHY PRAIRIE — The International Thespian Festival may have had to go virtual like so many other gatherings this year, but that doesn’t mean the educational experiences will stop.

And one Prairie Heights High School thespian received a grant, funding her festival experience for the festival that will be held June 22-26.

Olivia Albertson is no stranger to the stage. The junior has been acting in productions since she was 10 years old, having performed in a total of 16 plays and musicals so far in her acting career.

She is one of four recipients of the Doug Finney Festival Grant, and the only one that is a member of a thespian troupe in Indiana.

“I am super excited for Olivia,” said Prairie Heights High School theater director Corrine Reed. “This is the third time a Prairie Heights student has received this specific grant.”

This year’s festival had been planned to take place at Indiana University-Bloomington. It is put on by the Educational Theatre Association.

The festival is something the Prairie Heights troupe typically attends and although it is all online this year, Reed said she still looks forward to the troupe learning a lot and experiencing a lot of excellent theater.

“Live theater thrives on human connection and interaction between the players on the stage and those in the audience,” Reed said. “I’m not really sure how that connection can be replicated or replaced in a virtual festival, but I know the home office will do their best.”

Being on stage is perhaps one of the most important things for Albertson.

“I like being on stage more than anything so every time I get a role, I am super excited to try and morph into the character and learn about it more,” she said.

Albertson said she is excited to see how a virtual festival plays out.

“The learning may be a little different but I am hoping I am still able to further my knowledge of theater,” she said. “I am not sure what all they have planned for us but I know I will still have a great time meeting new friends virtually.”

Reed said the troupe all miss one another and the shared experiences that theater brings to their lives. Their spring musical, “Mary Poppins,” was to take place this spring but because of the COVID-19 pandemic, the show has been indefinitely postponed.

“I know things will be very different when we get to return to our ‘new normal’ and I think this virtual festival may be a way for us to connect in the meantime,” Reed said.