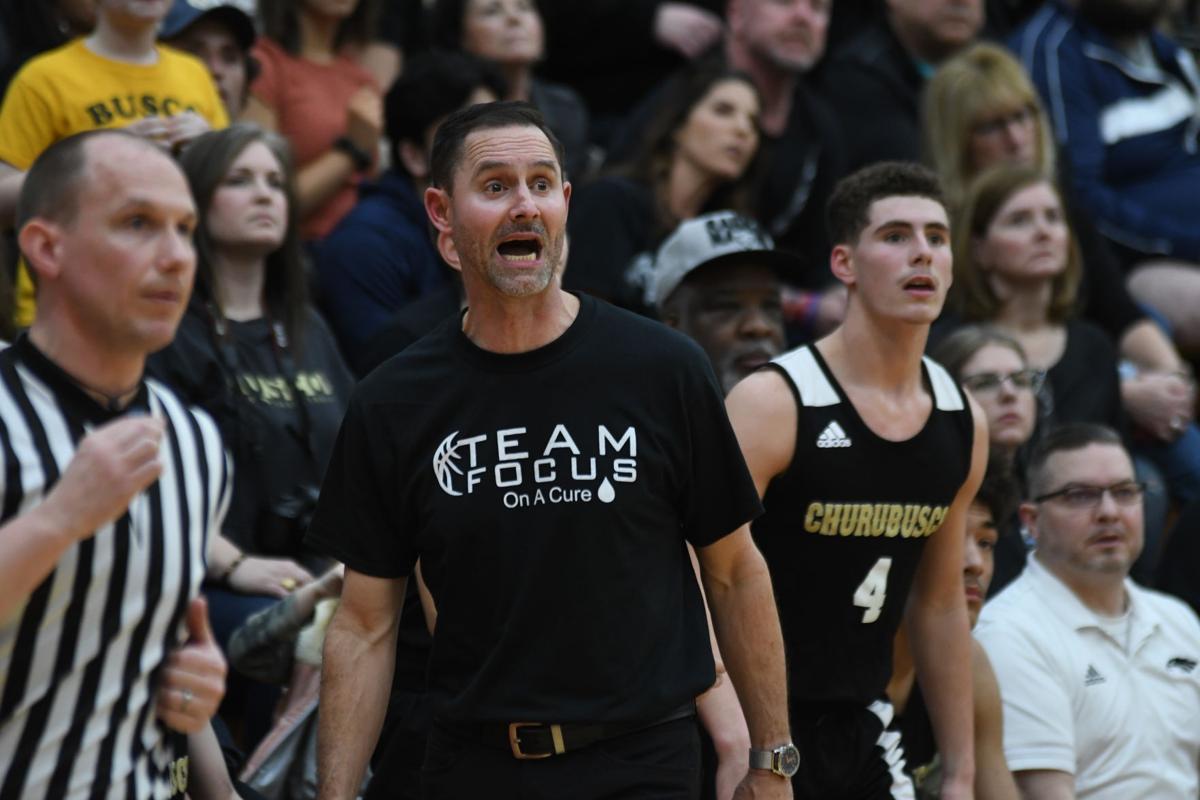 Churubusco’s Chris Paul is stepping down as boys basketball coach, he announced Monday. 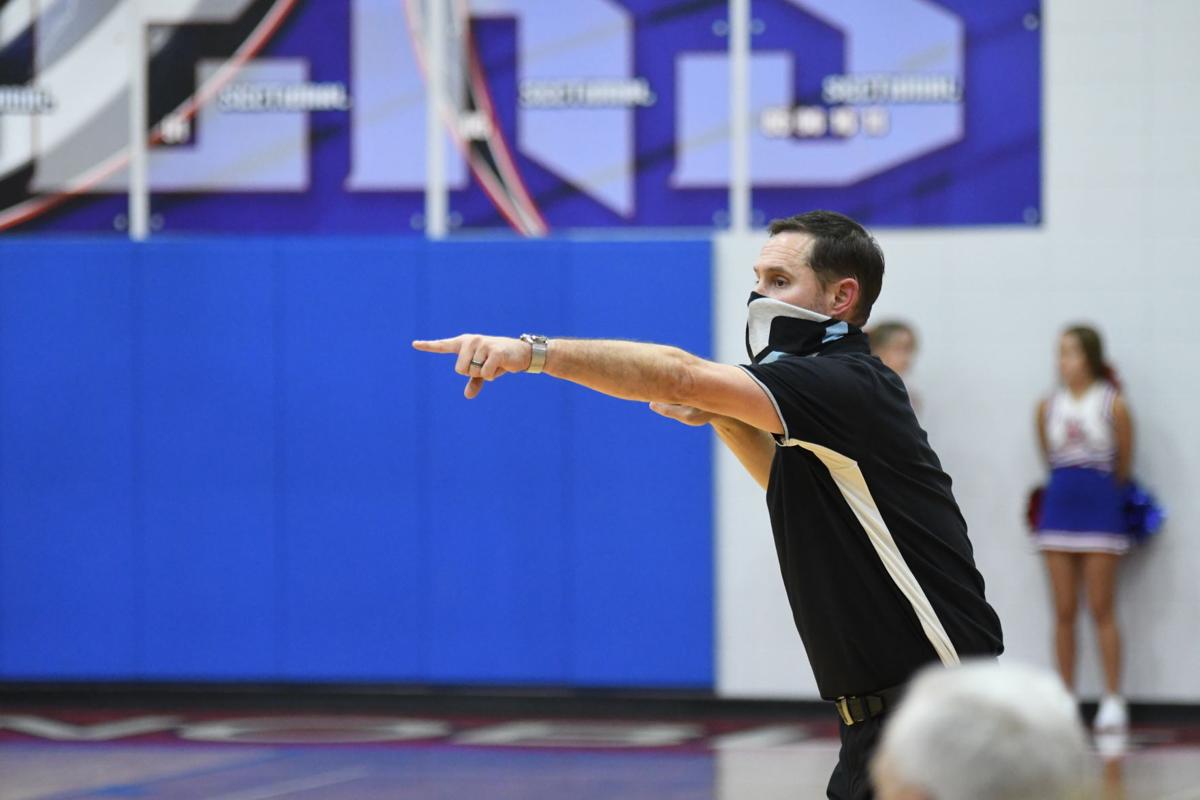 Churubusco head coach Chris Paul calls out a play during the Eagles' game at West Noble.

Churubusco’s Chris Paul is stepping down as boys basketball coach, he announced Monday.

Churubusco head coach Chris Paul calls out a play during the Eagles' game at West Noble.

CHURUBUSCO — After leading the Eagles to their most successful seasons in school history, Churubusco boys basketball coach Chris Paul announced he will be stepping down.

Paul informed Smith-Green Community Schools of the decision this week — a decision he didn’t take lightly.

“It was a very hard decision to make,” Paul said.

Paul’s son, Jackson, graduated from Churubusco this season and will play for Huntington University next season. His daughter will be a freshman in high school next year, and Paul said he wants to be involved in seeing them play.

Paul finishes out his time with Churubusco with a 79-44 record — the highest winning percentage in recent years.

He led the Eagles to their first sectional championship in school history in his first season as head coach at Churubusco, then went on to win titles in 2020 and 2021.

“Finding a coach who can continue the hardwood success that Chris Paul achieved will be a difficult task,” said Nate Wright, Churubusco High School athletic director.

In a news release from the district on Monday, Superintendent Dan Hile wrote, “Smith-Green Community Schools would like to thank Coach Paul for all of the success that he brought to our program and wish him the very best in all of his future endeavors.”