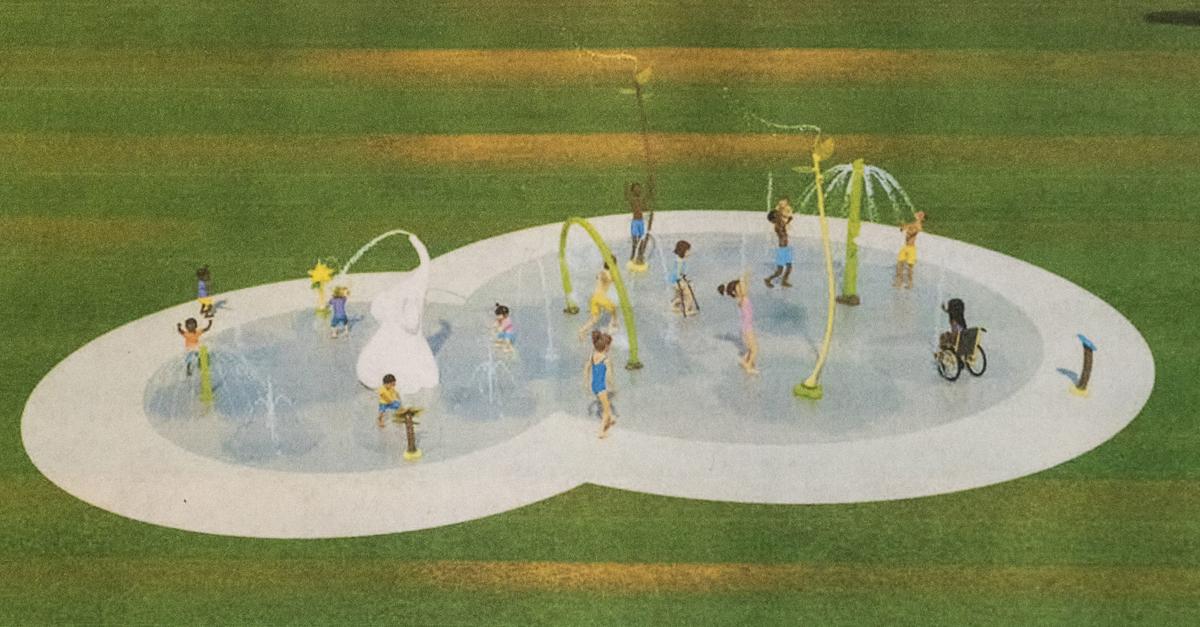 A rendering of the new splash pad to be built in LaGrange. 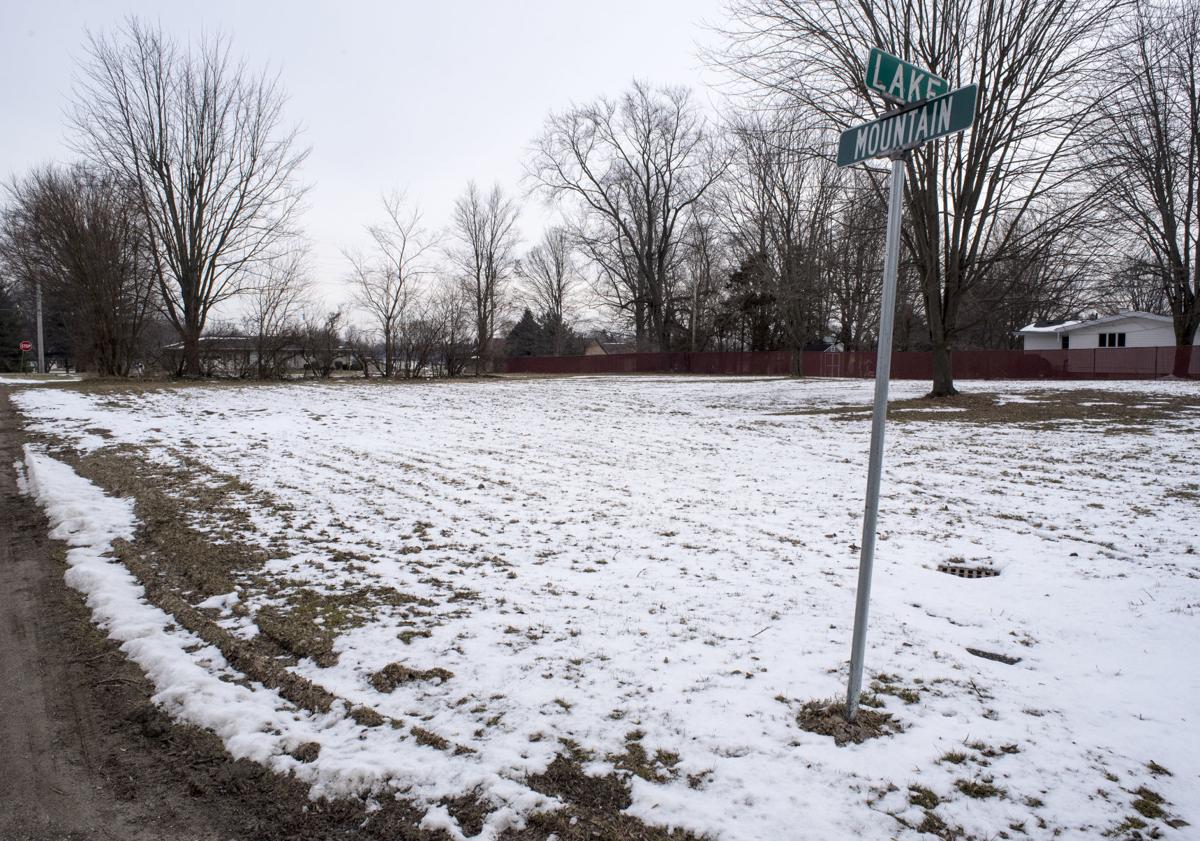 A lot at the intersection of Lake and Mountain streets will become the home of a LaGrange Town Park expansion that includes a new splash pad. 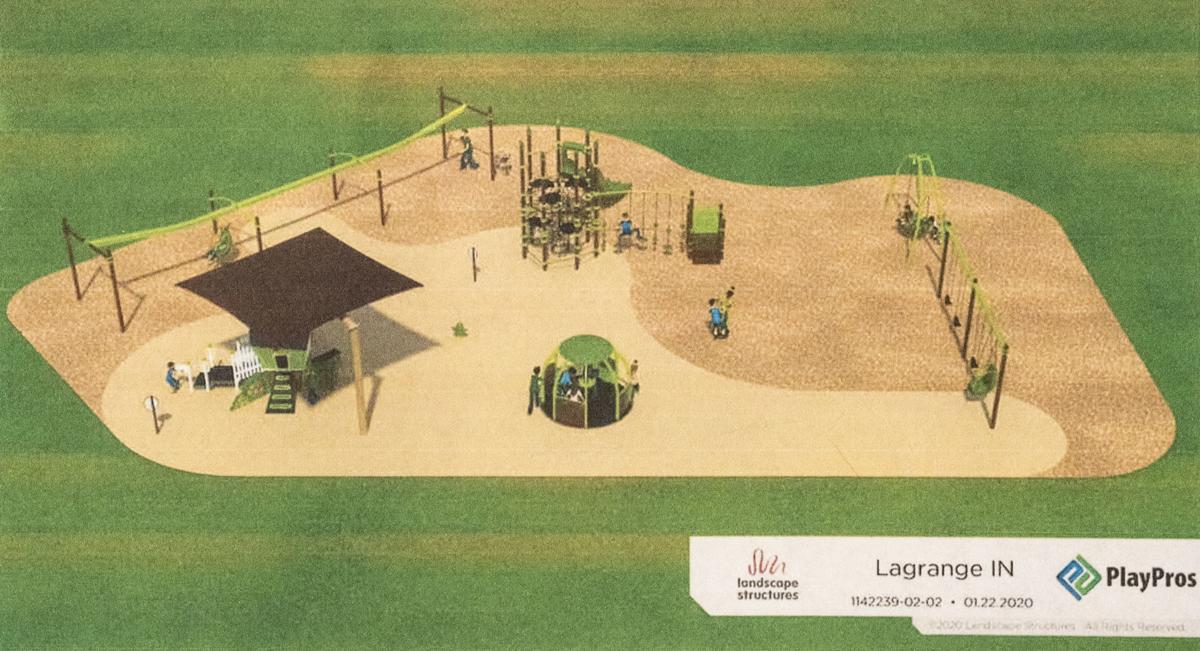 A computer drawing of the proposal LaGrange playground

A rendering of the new splash pad to be built in LaGrange.

A lot at the intersection of Lake and Mountain streets will become the home of a LaGrange Town Park expansion that includes a new splash pad.

A computer drawing of the proposal LaGrange playground

LAGRANGE — Expect it to be harder to find a good parking spot this summer at the LaGrange Town Park.

Last week, the LaGrange Town Board members voted to expand the park, adding a new playground and splash pad on a vacant piece of property the town owns at Lake and Mountain streets just across the street from the current town park.

That addition is going to cost the town at least $410,000, but LaGrange officials believe part of the project will be paid for using money the town hopes to raise through a crowdfunding page. Construction on the new park is expected to start this spring and should be finished by the end of May or beginning of June, town officials said.

A park expansion is something that LaGrange Clerk-Treasurer Laurie Miller has wanted for a long time now. Miller and Town Board member Carolyn Glick have been the driving force behind the park expansion project. Both expressed their opinions that a new park expansion is a crucial to help keep LaGrange vital.

“We haven’t really done anything with our park in 25 to 30 years,” Miller said. “I feel like it’s important that the town has places for families to spend time together. You’ll be able to take your kids down there and play, or your grandkids, and have a nice pavilion to sit in while they have a little fun.”

Glick said she believes a new playground and splash pad will help LaGrange stand out.

“This is something that will set LaGrange apart from the rest of the area,” Glick said.

Ligonier and Albion both have splash pads. Despite requests from residents, Kendallville hasn’t built one, although it’s a possibility in the long-range plan for the city’s park department.

The board held a special meeting Feb. 6 to discuss the park and look at two bids on the project. Glick has spent several months researching plans and talking with potential contractors.

The splash pad will have about 12 different devices that spray water. Glick said the town will tap into a nearby water line to supply the water needed at the park. The splash pad is expected to use no more than 85 gallons of water per minute at peak usage. The water used by the pad will then be sent to the town’s wastewater treatment plant to be treated and released. Glick said her research showed having a consistent supply of fresh water is healthier than attempting to recycle water through the park.

LaGrange has already received some private funding to build the new park. One of those donations, however, came with a stipulation that says if the park is not built within the next year, the money will be returned.

Glick said the board has looked at plans that called for the playground and the splash pad to be built as two separate projects, but she rejected that approach saying she feared it might take years to complete both projects.

“I’m afraid if we don’t do both parts of the park, it’s going to be years before we get to the other side,” she explained. “If we only do the splash pad right now, I worry about when we’re going to be able to afford a playground park. We have to do a splash pad because that’s what the grant is for, and build it within the next nine months or give the money back.”

The board looked at two bids for the project, one submitted by Kokomo-based Playpros for just under $410,000 and a second bid submitted by R. Yoder Construction of Nappanee for $593,000.

After some discussion, the board approved the Playpros proposal.

Funding for the park is expected to come from several different sources, including funds within the town’s park budget, as well as private donations.

LaGrange also has partnered with the Indiana Housing and Community Development Authority Department of Housing to raise funds to be used to help pay for the new park. The state agency, part of the Lieutenant Governor’s office, has pledged $50,000 to LaGrange is the town can raise $50,000 in donations by April 7.

Individuals interested in donating to the LaGrange park project are asked to visit patronicity.com/project/park_renovation#!/.

I feel like it’s important that the town has places for families to spend time together. You’ll be able to take your kids down there and play, or your grandkids, and have a nice pavilion to sit in while they have a little fun."