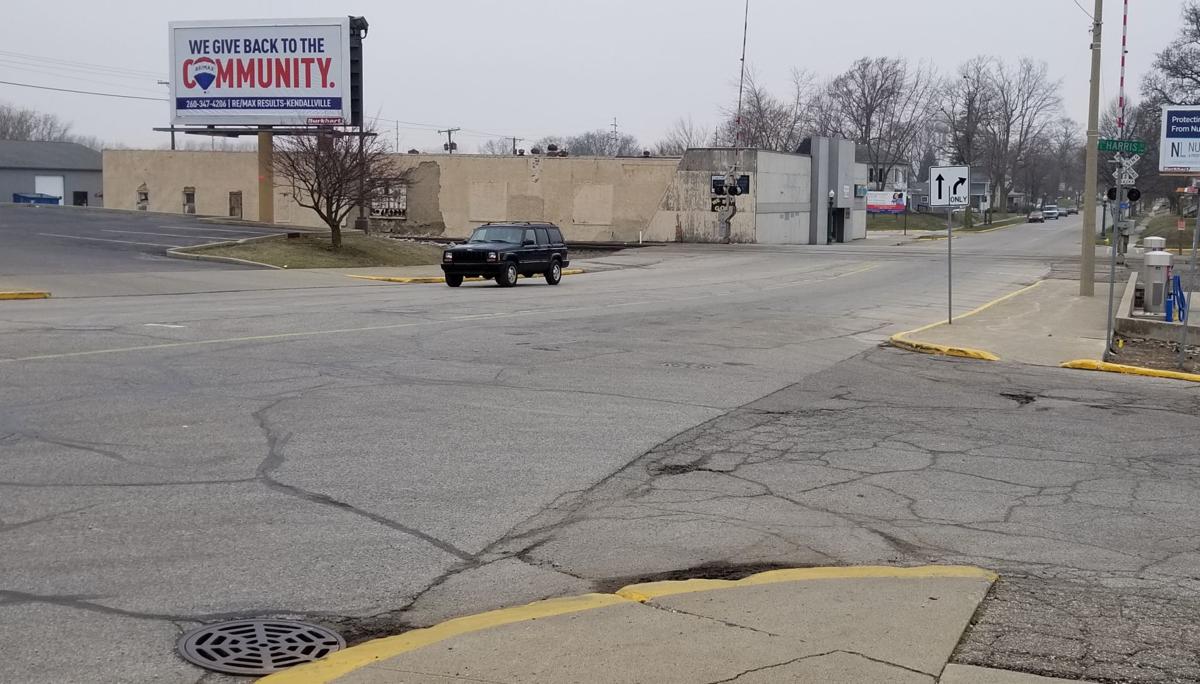 Main Street, pictures from Harris Street north, may not get streetscape work done after the Kendallville Redevelopment Commission approved borrowing for the project up to, but not including the area all the way north to the railroad tracks. 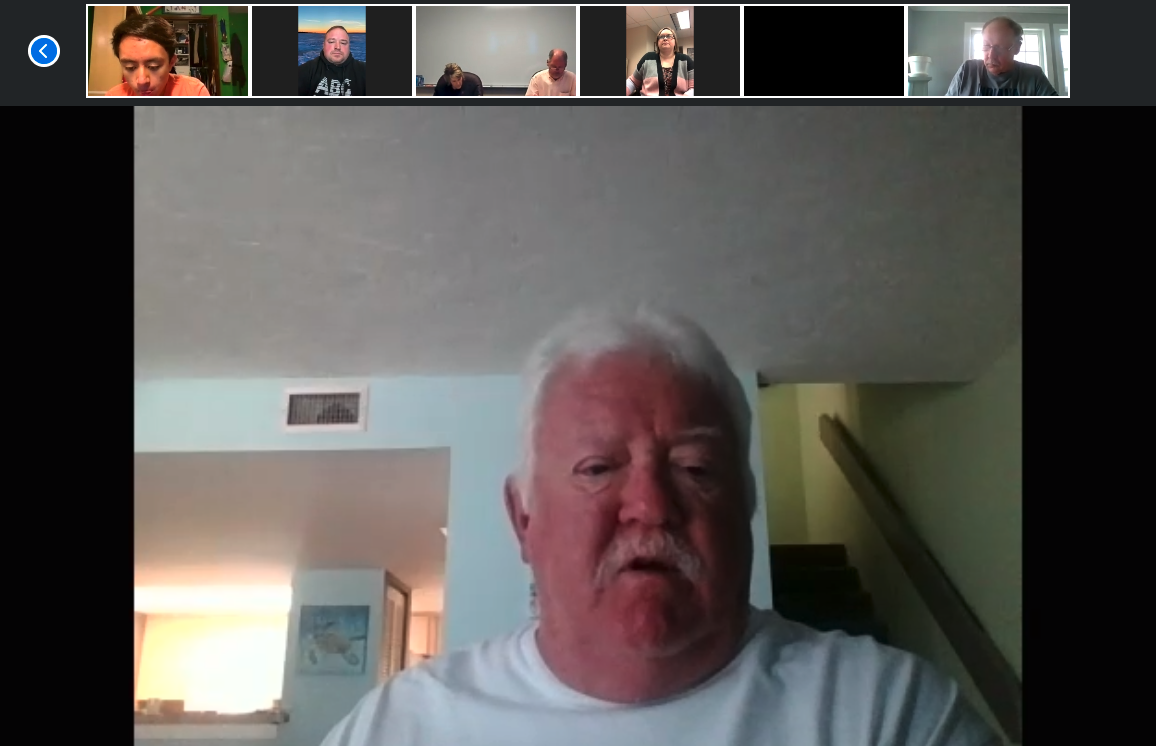 Kendallville Redevelopment Commission President Lance Harman speaks in a Zoom video conference Wednesday morning. With new allowances from the state due to the coronavirus pandemic, board members opted to meet virtually.

Main Street, pictures from Harris Street north, may not get streetscape work done after the Kendallville Redevelopment Commission approved borrowing for the project up to, but not including the area all the way north to the railroad tracks.

Kendallville Redevelopment Commission President Lance Harman speaks in a Zoom video conference Wednesday morning. With new allowances from the state due to the coronavirus pandemic, board members opted to meet virtually.

KENDALLVILLE — With the price down and a little unexpected help from another city organization, the Kendallville Redevelopment Commission agreed to borrow about $170,000 to fund the city’s downtown streetscape work.

That will only pay for a partial project, though, as the city has opted to not contract for work all the way to the railroad tracks at this time.

In a virtual meeting conduct via Zoom Wednesday morning, redevelopment commission members received an update from Mayor Suzanne Handshoe and city engineer Scott Derby about the cost of the project.

At the Board of Works meeting back on March 3, the city received only two bids for the streetscape work. The lower came in at about $1.71 million, while the higher was at $2.24 million.

The city had only about $1.1 million in total funding lined up, so the overage created a significant shortfall.

Handshoe and Derby reported they had worked with the low bidder, Malott Contracting of Kendallville, to work to pare down the price.

“We went line by line trying to figure out how can we do this project but do it saving money,” Handshoe said.

The city water and street departments offered to do some work in house including replacing fire hydrants, patching streets and setting up barriers. Derby also reported that a $10,000 grant the city received for tree planting can be used, in part, for trees in the downtown.

Derby detailed some construction changes, as well, including the city swapping out pavers for colored concrete, changing the type of aggregate used under the sidewalk to something a little cheaper and reducing concrete testing a bit, pouring more concrete at once to reduce mobilization costs and using a in-house fabricated electrical cabinet provided by the electrical subcontractor.

Derby said the changes reduce the cost without compromising the quality of the project.

“With all that said they were able to lower their cost, their effective bid cost down to a point where it’s closer but still somewhat beyond the funding we have readily available in hand,” Derby said.

In total, the price presented was about $1.31 million, however, that included a notable omission, with the city leaders opting to exclude Alternate 2 — streetscape work from Harris Street to the railroad tracks.

What the project would include is streetscape work from Rush Street to Harris Street, as well as improvements to West William Street around the popcorn stand, and an added item for a second light arm on street lamps that would cast light over the sidewalks for pedestrians.

Handshoe noted pedestrian lighting was an important safety consideration the city had put in its project in order to get a $600,000 state grant, so she felt that was a necessary inclusion.

The last section of streetscape from Harris Street to the tracks, which was excluded, would cost $123,249.

Handshoe said the KLDC board may also be willing to chip in more, and she will be speaking with them again.

Commission members were agreeable to seeking short-term financing to fund that amount. Doing so gives the city the footing it needs to now award the bid to Malott Contracting at the next Board of Works meeting on April 14.

That will require the RDC to use its annual TIF revenue from the Downtown TIF for about a year and a half to pay back the loan.

Redevelopment Commission President Lance Harman asked whether the board could add in the last streetscape section at a later time, if funding becomes available.

The redevelopment board is in the process of trying to combine its two TIF districts and expand its TIF area. By combining the districts, the board would then gain access to the much more lucrative Eastside TIF, which captures about three times the annual revenue of the downtown district.

Once completed, the redevelopment commission would have more resources available.

Derby said that it’s possible Alternate 2, the streetscape work to the railroad tracks, could potentially be added as a change order while the project is open, which would allow the city to complete that section, too.