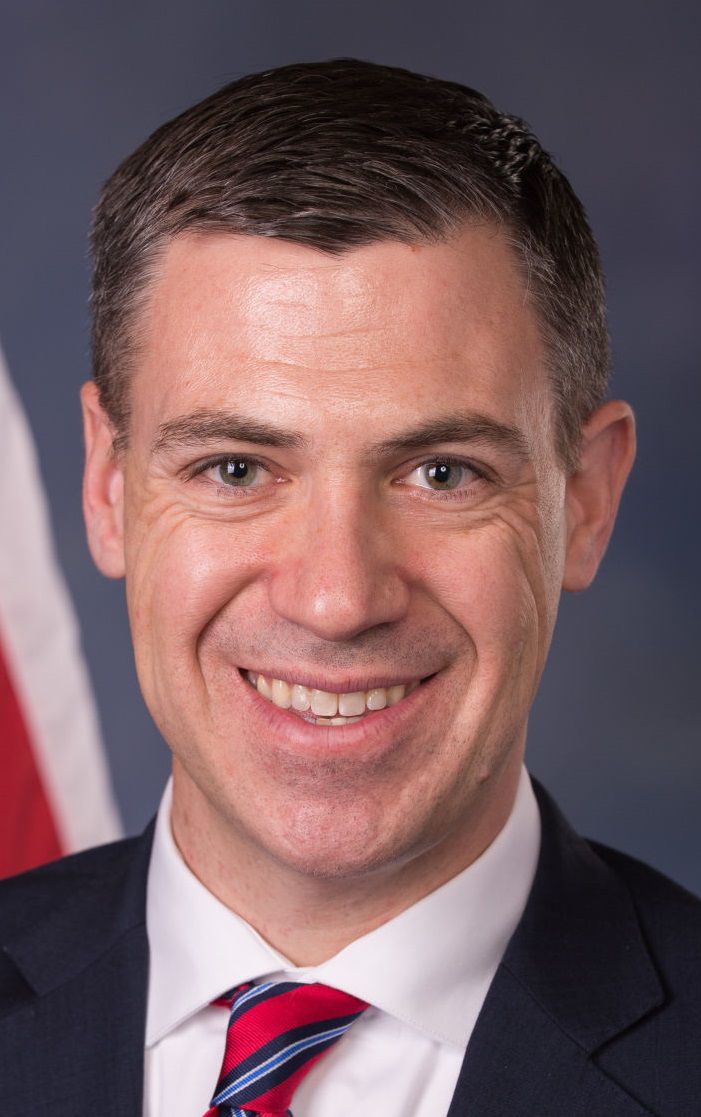 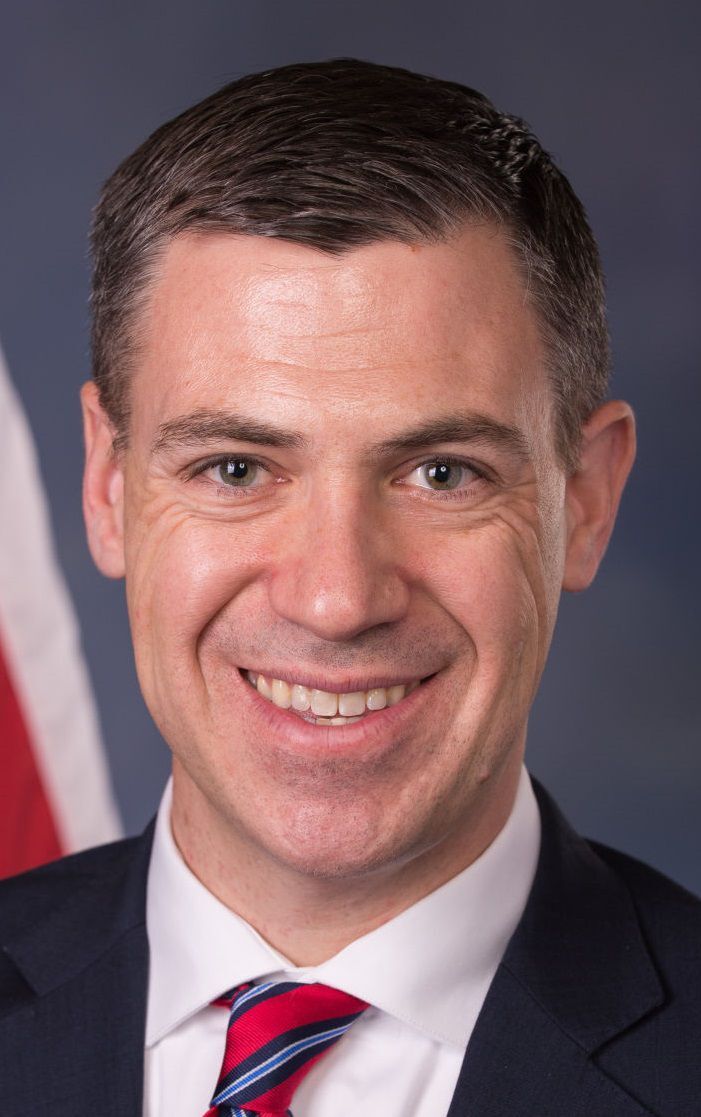 WASHINGTON — Rep. Jim Banks has signed on as one of four lawmakers issuing a letter to the U.S. Attorney General’s office seeking increased action against “obscene pornography.”

“Laws are ALREADY on the books that prohibit distribution of obscene pornography in places we frequent everyday: the Internet, on cable/satellite TV, in hotels/motels, and more,” Banks tweeted in a follow up post. “Yet the enforcement of these laws effectively stopped under Obama.”

The letter describes an “explosion of obscene pornography” that has become widely accessible via the internet and other technology.

“U.S. obscenity laws exist that, if enforced, can ameliorate this problem, as you well know from your previous term as U.S. Attorney General when you effectively shut down the pornography industry and dramatically decreased child pornograpy in America,” the letter to Barr states.

“Given the pervasiveness of obscenity it’s our recommendation that you declare the prosecution of obscene pornography a criminal justice priority and urge your U.S. Attorneys to bring prosecutions against the major producers and distributors of such material,” the letter goes on to state.

The letter does not directly define the term “obscene pornography.”

In the modern era, pornography has generally been regarded as constitutionally protected expression under the First Amendment.

Although in common usage, people might refer to indecent material such as pornography as “obscene,” the term has a particular legal definition.

In 1973, the U.S. Supreme Court in the case Miller v. California determine that for material to be considered obscene it must lack “serious literary, artistic, political, or scientific value.” Under that test, many depictions of pornographic material is therefore not classified as obscene.

Later cases before the court in the early 2000s also struck down attempts to restrict distribution of pornographic material via the internet through use of obscenity laws as unconstitutional.

Upon follow-up request to Banks’ office requesting clarification of the term “obscene pornography,” and the intent of the letter, Banks’ press secretary Mitchell Hailstone indicated the letter is “requesting Barr to merely enforce laws already on the books that are the will of the people, not do anything that Congress has forbidden.”

Hailstone also provided information from the Department of Justice website that states: “Federal law makes it illegal to distribute, transport, sell, ship, mail, produce with intent to distribute or sell, or engage in a business of selling or transferring obscene matter. Convicted offenders face fines and imprisonment. Although the law generally does not criminalize the private possession of obscene matter, the act of receiving such matter could violate federal laws prohibiting the use of the mails, common carriers, or interactive computer services for the purpose of transportation.”

Acts including production of child pornography, distribution of such material and dissemination of pornography to minors are all illegal acts in federal and state laws.

One of Banks’ tweets on Friday also referenced a pledge signed by President Donald Trump from the non-profit Enough is Enough to enforce obscenity laws and battle obscene pornography. Enough is Enough describes its organization’s goal as to “to confront online pornography, child pornography, child stalking and sexual predation with innovative initiatives and effective communications,” according to the nonprofit website.

That pledge has focuses including enforcing existing laws to prevent sexual exploitation of children online; enforcing federal statute to compel schools and public libraries to filter pornographic material; establishing a presidential commission to study the effects of pornography on youth, families and culture; and establish partnerships to enact voluntary measures to reduce internet-assisted exploitation.

Pornography is a billion-dollar per year business in America and globally, with internet sites ranking among some of the most-viewed sites on the globe.

According to statistics from Enough is Enough, about a third of youth have visited a pornographic site on a mobile device between the ages of 11-14, with the average age of the first exposure to porngraphy being 12.2 years old.