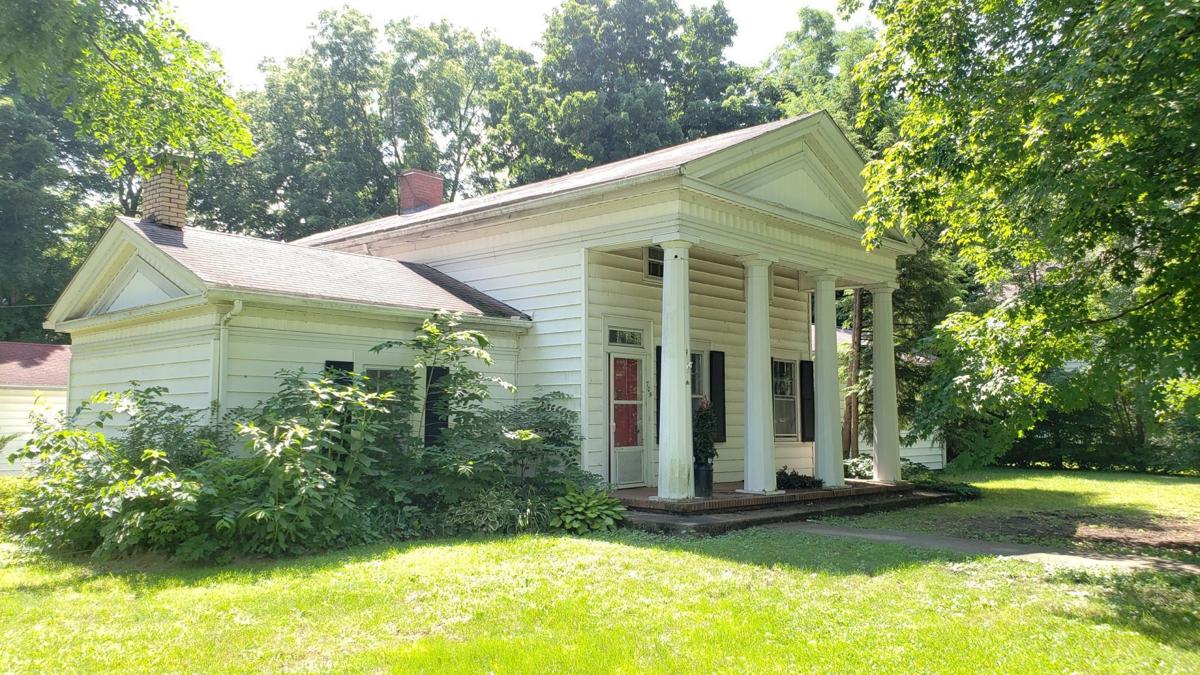 The John B. Howe homestead, built in the 1840s, has been donated to Indiana Landmarks, which will restore and modernize the historic home. 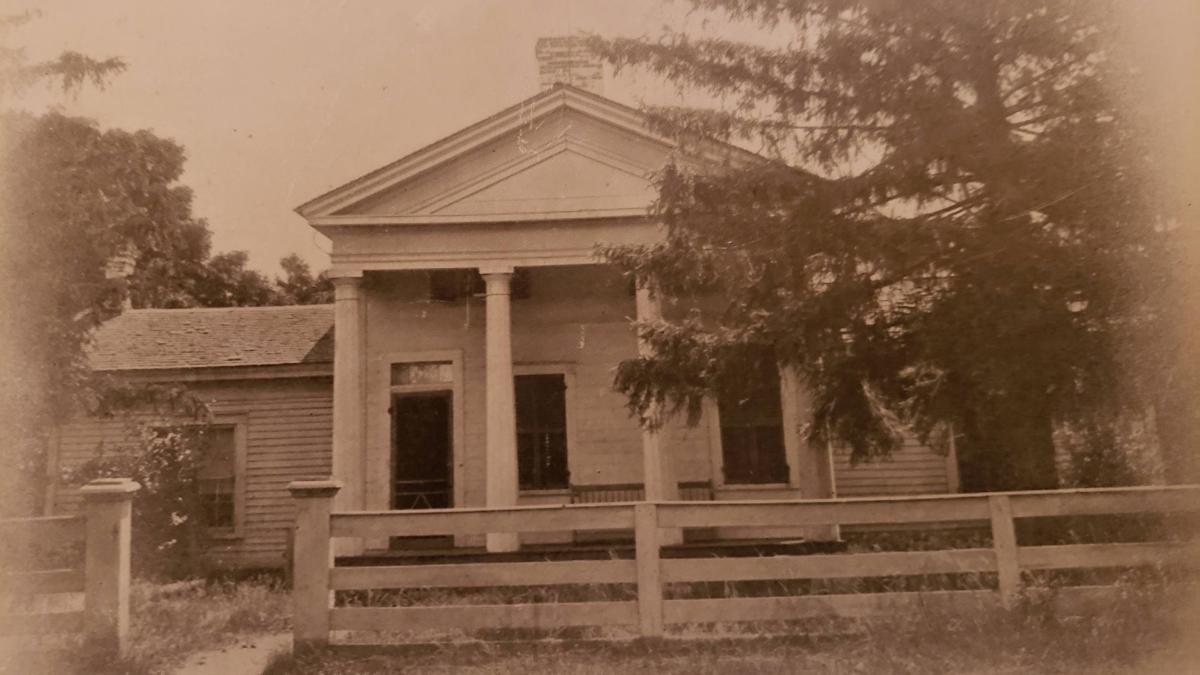 This undated photo shows the Howe homestead as it looked early in its life.

The John B. Howe homestead, built in the 1840s, has been donated to Indiana Landmarks, which will restore and modernize the historic home.

This undated photo shows the Howe homestead as it looked early in its life.

HOWE — The historic John B. Howe homestead in Howe just got a new lease on life.

The home, built in the 1840s by the town’s namesake for his then new bride, Frances Marie Glidden Howe, is one of Howe’s oldest homes and perhaps it’s most historic. The home is located at 705 6th St. in Howe and is where Howe was living when he helped write the Indiana Constitution in 1851.

The home is now the property of Indiana Landmarks, an Indianapolis-based not for profit organization dedicated to protecting and preserving Indiana’s architectural heritage. Members of the Howe Military Academy’s Board of Trustees, the former owners of the house, signed over the deed to the property to Landmarks last week. The home had been used by Howe to provide housing for a senior member of the school staff.

Phil Malone, president of Howe’s board, acknowledges that the home needed more care than Howe Military could provide it. Landmarks is expected to work rebuilding the old home within the next month.

“There are really two different aspects of the house. One is architectural. It’s a really good example of Greek Revival architecture — small, cottage-style, cottage-sized. It’s about 2,300 square feet and is in really pretty original condition, except for some vinyl siding that we’ll take off as part of the restoration. So architecturally, it’s a very fine specimen,” he explained. “But historically, and probably more important, it’s where John Howe lived when he was first moved to the area. He started his teaching career and his career as an attorney while he lived at this home. He made his fortune here that enabled him to build that house down the street, the Howe mansion.”

Zeiger said it’s rare to find a home of this age close to its original condition.

“Every house has some changes to it over time, but this one really hasn’t had a lot of significant changes made,” he explained. “You can see how it was pretty much lived in when it was first constructed.”

Zeiger said Landmarks plan is to restore the house, preserving as many of the materials used to construct it, and then place the home back on the market for sale. The homestead’s windows, for example, are original, and Zeiger said they would be restored and then covered with a modern storm window to make the home more energy-efficient.

“Right now, we’re working to develop a turnkey renovation plan for the project,” he said. “We’ll restore the exterior. It needs some updates. And since it’s been some time since the electric and plumbing systems were updated, we’ll do that too. We’re also looking to put a new kitchen in it, as well as new bathrooms. We’ll preserve the best of the historic, but also make it modern and livable.”

The Howe homestead is one of several projects Landmarks helped preserve in northeastern Indiana, including Wolcottville’s Wolcott House.

“We’re trying to have some impact. We’re grateful to Howe Military for working with us on this house. It’s a real special place and we’re so thankful that they were willing to donate it to us,” he said. “It needs work, but that donation facilitates us being able to do the renovation and keep it within the market value, and that’s important. We’re just thankful to Howe Military’s board.”

Zeiger said Landmarks plans to host an open house before construction begins to allow people to see the inside of the historic structure, and another open house once the work is completed.

“We want to show people what can be done with these historic houses,” he explained. “You can find a balance between the historic and the modern.”