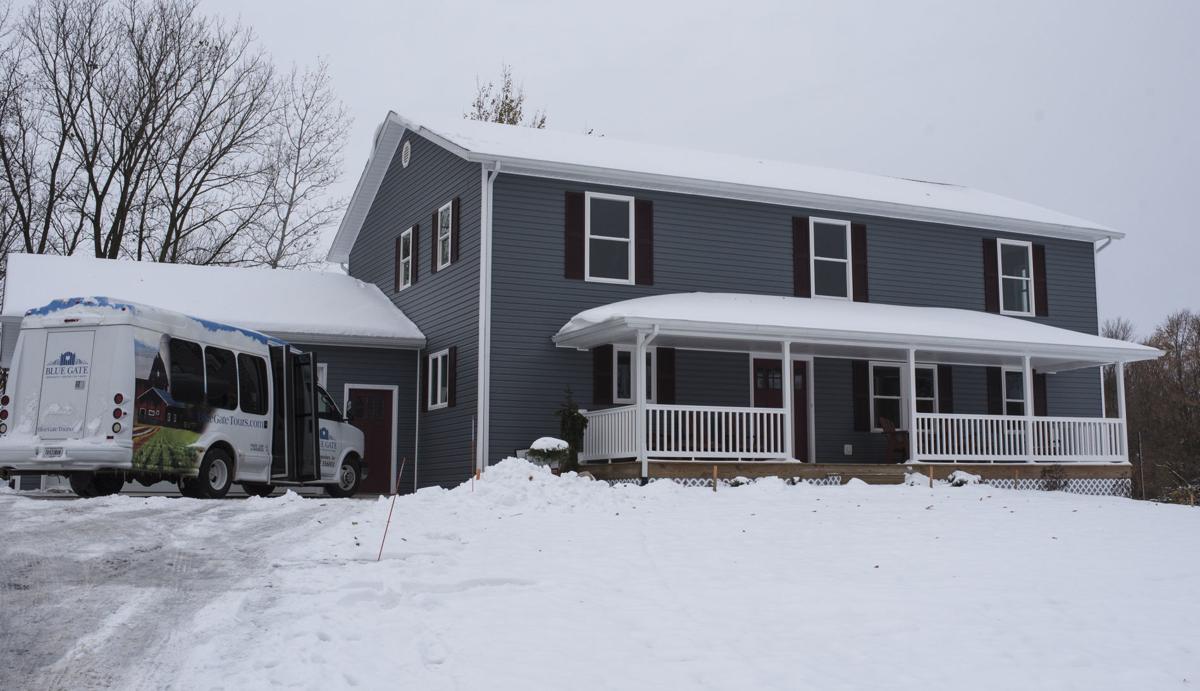 The Farm constructed a new foster home on the northside of LaGrange. That home was officially opened Wednesday with an open house celebration 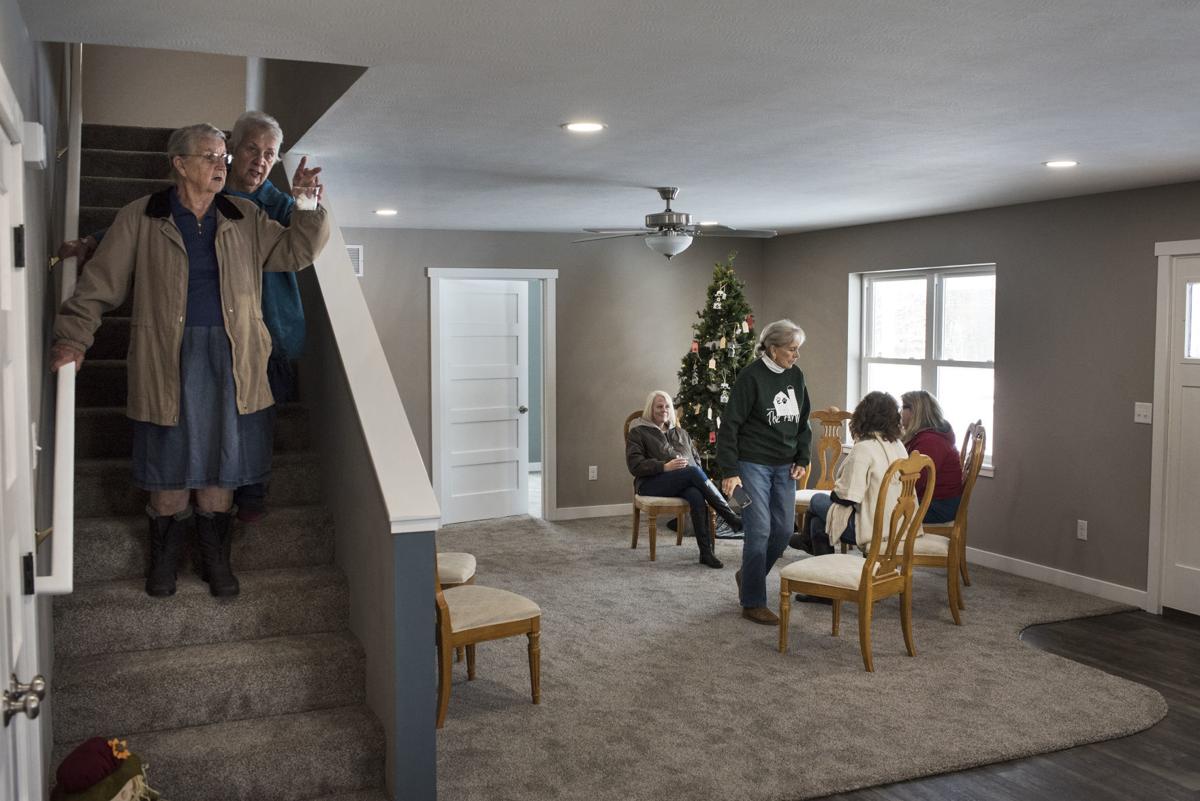 The Farm constructed a new foster home on the northside of LaGrange. That home was officially opened Wednesday with an open house celebration

LAGRANGE — Even Marge Malone is amazed at just how quickly The Farm went from being no more than an idea to holding an open house for its newly constructed foster home.

Four years ago, Malone became worried after reading a News Sun article about the conditions the children of parents who use methamphetamine live in, and about those same children’s emotional health after their parents are arrested and are pulled into the court system.

Realizing others in the community also shared her concerns, Malone launched The Farm, a not for profit organization designed to help those and other children who through no fault of their own wind up in the legal system by creating a safe place for those children to reside in the days following their parent’s arrest.

In its first few years of existence, The Farm raised money to purchase a 10-acre plot of land just north of LaGrange, and later, enough to build a two-story farmhouse on that property. Wednesday, the Farm held an open house to celebrate and show off that newly finished farmhouse.

“This is nothing short of a miracle,” Malone said of the completed building. “From the inception of the idea to having this house here is a miracle.”

More than 100 people braved Wednesday’s cold and snowy weather to tour the new home. Malone credited several area churches and an army of volunteers for bringing The Farm to life.

The organization raised enough money at its most recent fundraising event to prepare for the next phase of construction on the property, a new barn to house animals that Malone said will be used to help children deal with the trauma created when their parents were arrested. That barn also will contain office space that can be used by local health care professionals, children’s advocates and law enforcement. Construction is expected to begin on that project in the spring.

The next decision facing The Farm’s board of directors is finding the right family to move into the home and act as the foster parents for any children that need The Farm’s services.

“That’s our next step,” Malone said.