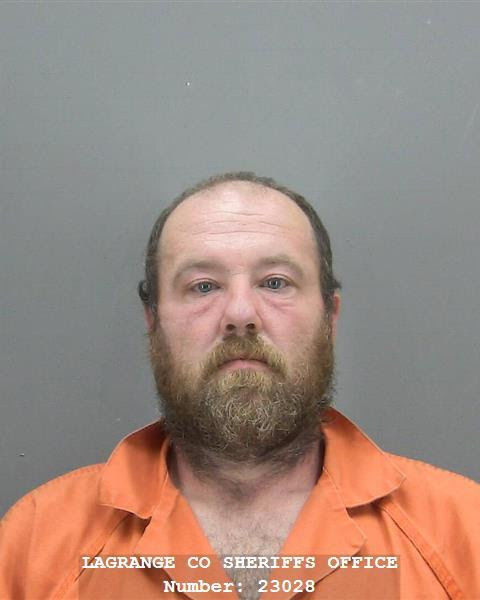 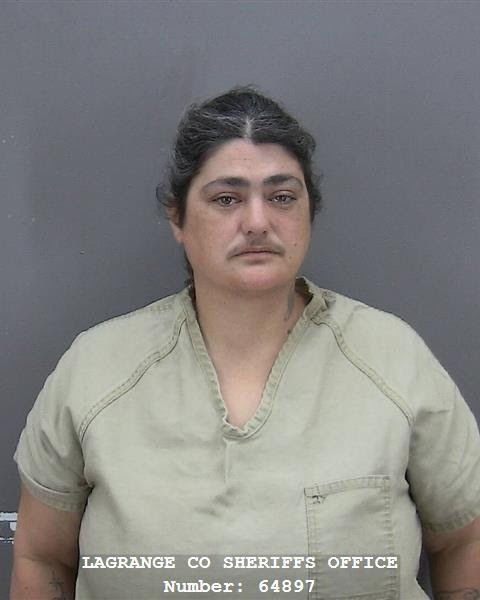 WOLCOTTVILLE – A Wolcottville couple were arrested Wednesday and each charged with two counts of child molestation by the Indiana State Police.

Accord- ing to a report released by the Indiana State Police on Friday, Robert M. Hoff, 34, of the 6400 block of C.R. 500E, and Mandy J. Hoff, 38, same address, were each charged with two Level 1 felony counts of child molestation.

The state police launched its investigation after it received a complaint from the Indiana Department of Child Services regarding alleged sexual activity with a minor.

A criminal investigation by the state police led to the arrests.

The report indicated that the pair had been involved in sexual activity with a 13 year-old female on a regular basis over the last four years.

ISP detectives, in consultation with the LaGrange County Prosecutor’s Office, met with the couple on Wednesday before arresting them and charging them with child molestation charges.

They were transported to the LaGrange County Jail and are incarcerated while they await an initial court hearing.