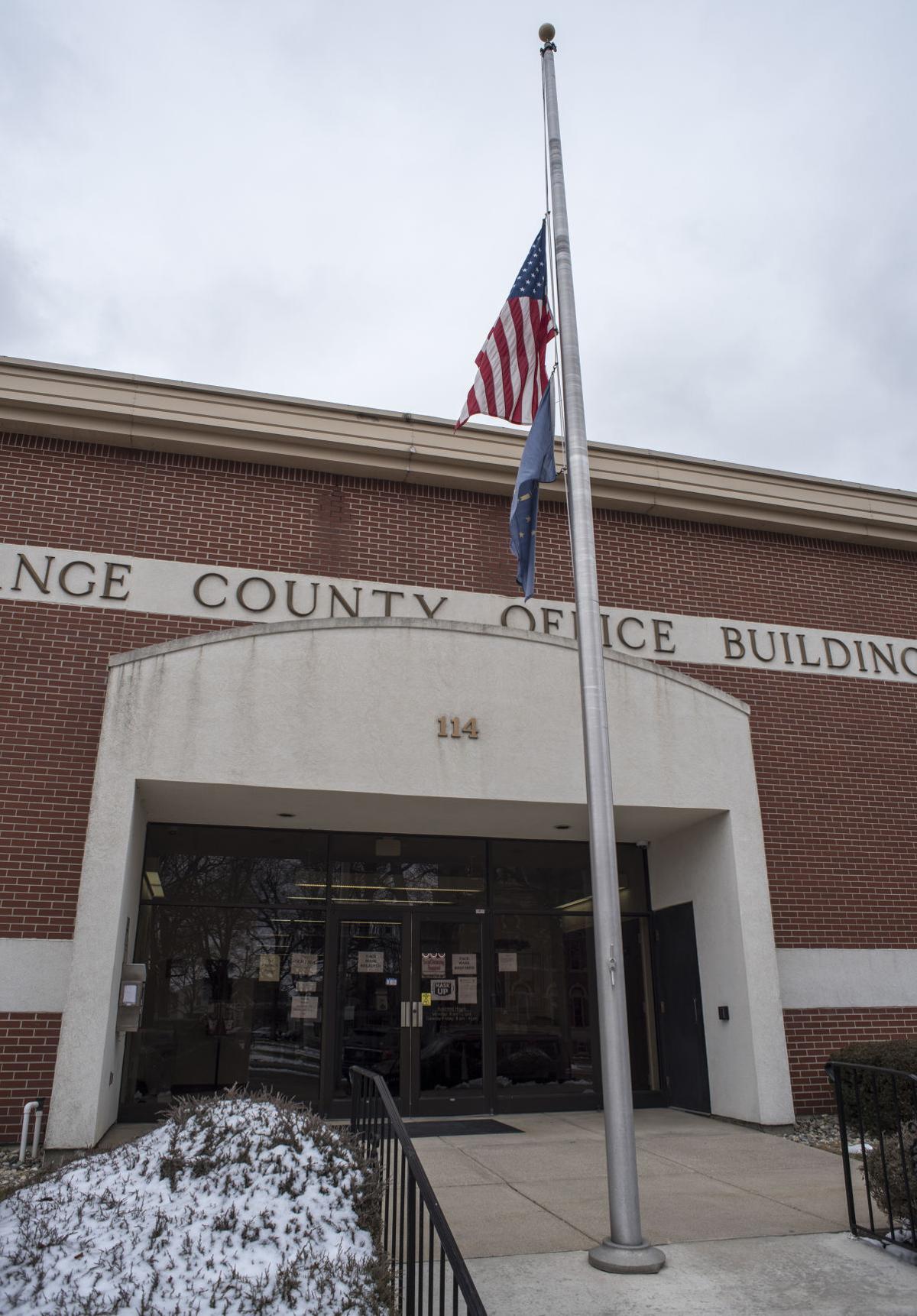 The flags in front of the LaGrange County Office Building are flying at half-staff in honor of Commissioner Larry Miller who died Wednesday. 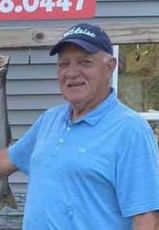 Miller, 69, was recovering from a serious case of COVID-19 that hospitalized him for nearly two months.

He had recently returned home and been back to attending public meetings virtually before his death this week.

“He was my best friend,” Bachman said in a phone call Thursday morning. Bachman choked back tears while he spoke.

Bachman and Miller first became friends when the two men served together on the LaGrange County Council. Bachman said recently he talked to Miller almost every day, and Miller admitted he was feeling very tired.

“I talked to him almost every day, and encouraged him, and asked if I could come and see him, but he told me the doctors didn’t want him to see anyone just yet,” Bachman recalled

Bachman, like others, said Miller’s greatest attribute, was his ability to sit back and listen to what others had to say before he finally made up his mind what he wanted to do.

Miller was just re-elected to his third four-year term on Nov. 3, the same day that he was hospitalized for COVID-19.

Miller spent three straight weeks in a Parkview Regional Medical Center ICU bed in Fort Wayne being treated for the illness. From there, he was moved directly into the hospital’s hospice care unit, a Miller family member saying on her Facebook page that COVID-19 has done irreversible damage to Miller’s lungs.

But Miller surprised his caregivers and his family and started showing steady signs of improvement. Miller came home on Dec. 23, 57 days after he first entered the hospital.

On Dec. 30, he returned to the Commissioner’s Chambers for the first time since he became sick, participating by phone in the commissioner’s year-end meeting

Just this past Monday, Miller attended the first commissioners’ meeting of the year, attending by Zoom from his home. Miller appeared to be happy to back at work but did let it be known he was still struggling to recover, and that it would take some time before he recovered enough to return to the commissioner’s chamber in person.

Bachman said Miller, who was born into an Amish family, served an important role as a member of LaGrange County government, often acting as a bridge between the county’s English and Amish communities.

“Larry came out of the Amish faith and while most of them don’t vote, they still need representation just like everyone else, and Larry filled that role very well,” Bachman said.

Few LaGrange County residents were as well known, or as well-liked as Miller, said several of his friends.

Gingerich recalled that the friendship between the two of them grew as worked side by side.

“I don’t know that I ever saw him get angry,” he said.

Miller was an avid golfer. He also owned and loved his vintage red VW Bug that he drove around the county during the warmer months.

Gingerich said Miller worked in construction, and that put him in a position to meet and get to know a lot of people.

“People knew him, they liked him and trusted him,” Gingerich said. “He was a man of deep faith, but it wasn’t something he pushed on people. It was clearly something that was a part of his life, and the guiding influence of his life.”

Pat Brown, the chairman of the LaGrange County Republican Party, said Miller’s ability to sit back and listen is what made Miller a good commissioner.

“He played a huge, huge role in this community,” she said. “He was always willing to listen to anything anyone had to say.’

Brown said Miller defined what it meant to be a good commissioner.

“He defined that role,” she said. “He was someone who truly was interested in his community and the people living in that community.”

Bachman said Miller loved serving LaGrange County, and that Miller did what needed to be done.

“LaGrange County is a better place because of Larry Miller, I’ll tell you that much,” Bachman added.